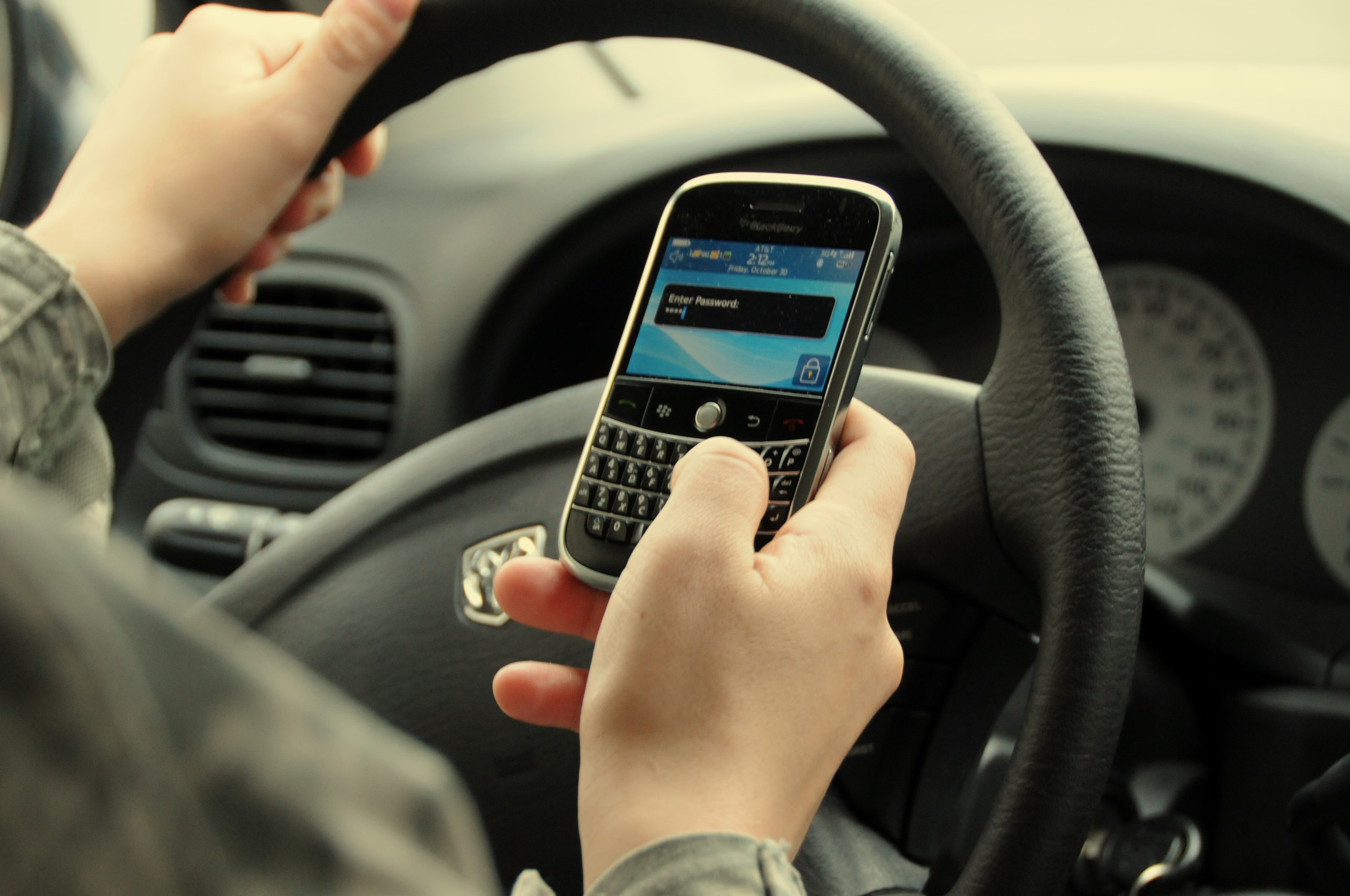 Someone playing on their phone whilst you are trying to talk to them tops the poll, followed by using a phone at the dinner table, and talking really loudly on a phone in public In today’s fast-paced and tech-savvy world pretty much everyone has a smartphone. We love being able to keep connected to loved ones, meet new people even keep up to date with breaking news. However, from time-to-time we can take our smartphone adoration a little far and throw social courtesy out of the window. A new poll of 1,764 Brits by phone specialist Envirofone has revealed the phone habits that drive us insane!

1. Someone playing on their phone whilst you are trying to talk to them (73.4%) We’ve all done it. Someone is trying to tell us something important and we’re distracted by a friend’s new Instagram story or news flash about Brangelina.

2. Someone playing on their phone at the dinner table (65.3%) We’ve just been served a delicious dinner that our partner/mum/dad/nan has slaved over and yet we refuse to put our phone down. We’re starting to appreciate why people find this annoying…

3. Talking really loud in public on the phone (57%) There is a reason Dom Joly turned this annoying phone habit into a hilarious sketch for Trigger Happy TV; it is one of the primary causes of exasperated huffs across the nation!

4. Playing a game on a phone with the sound on (37%) As a nation we don’t enjoy having our space invaded by unsolicited noise. Let’s do everyone a favour and turn game sound effects off, or plug in some headphones.

5. Taking pictures of people without asking (35%) Is there anything more off-putting than a stranger taking a photo of you without asking?

6. People sat next to each other who are texting and sneering (23%) We’ve all seen those groups of teens that are clearly getting ‘mega LOLS’ out of WhatsApping each other, despite being sat together. Cue eye rolls.

7. Playing on a phone whilst watching TV (19%) You’ve waited for your flatmate/partner to be home for days, so you can catch up on the latest episode of Game of Thrones together – dodging those spoilers has been a real challenge. However, as soon as the credits roll, their phone comes out and they remain glued to it for the duration of the show. Why? We’ll never know…

8. Kids saying ‘have you got any games on your phone’ (16%) We get it, they don’t need to check their bank balance and they probably aren’t interested in the latest headlines. But no, we don’t have any games, we’re grown ups.

9. Not having a phone on silent (16%) Another noise-related phone grievance. As a nation we’re of the opinion that phones should be seen but not heard.

10. Taking selfies (15.4%) For some reason, seeing people take selfies drives us insane. Maybe it’s the implied narcissism, maybe it’s just that they look like they’re having more fun than us. 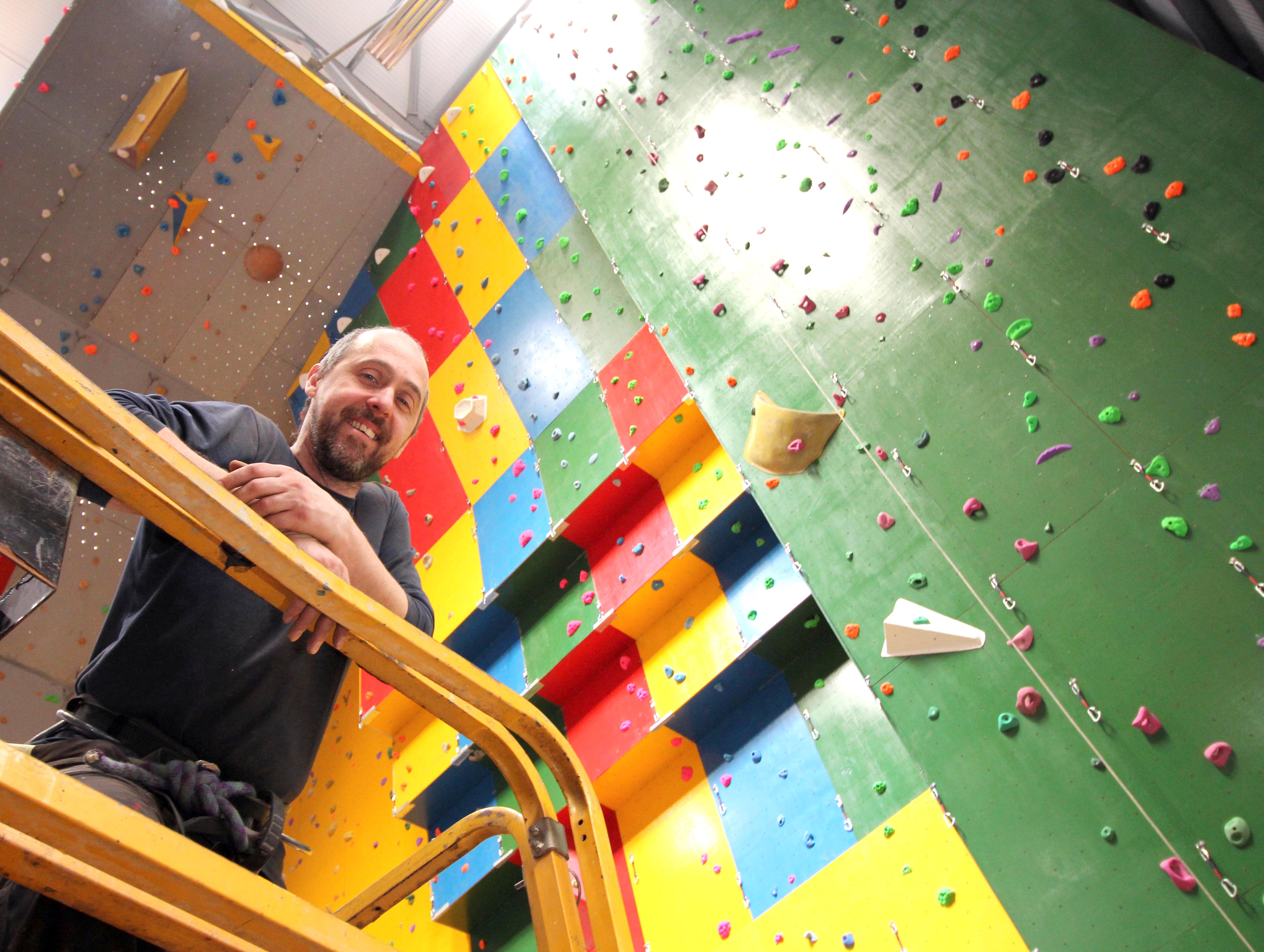 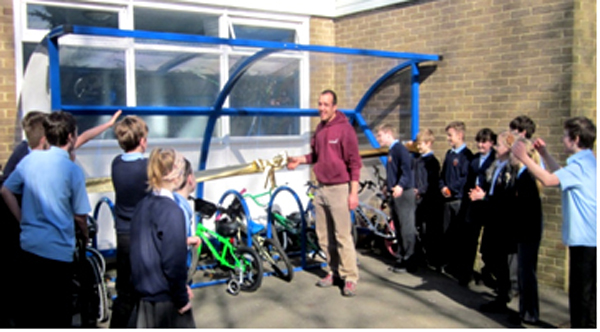