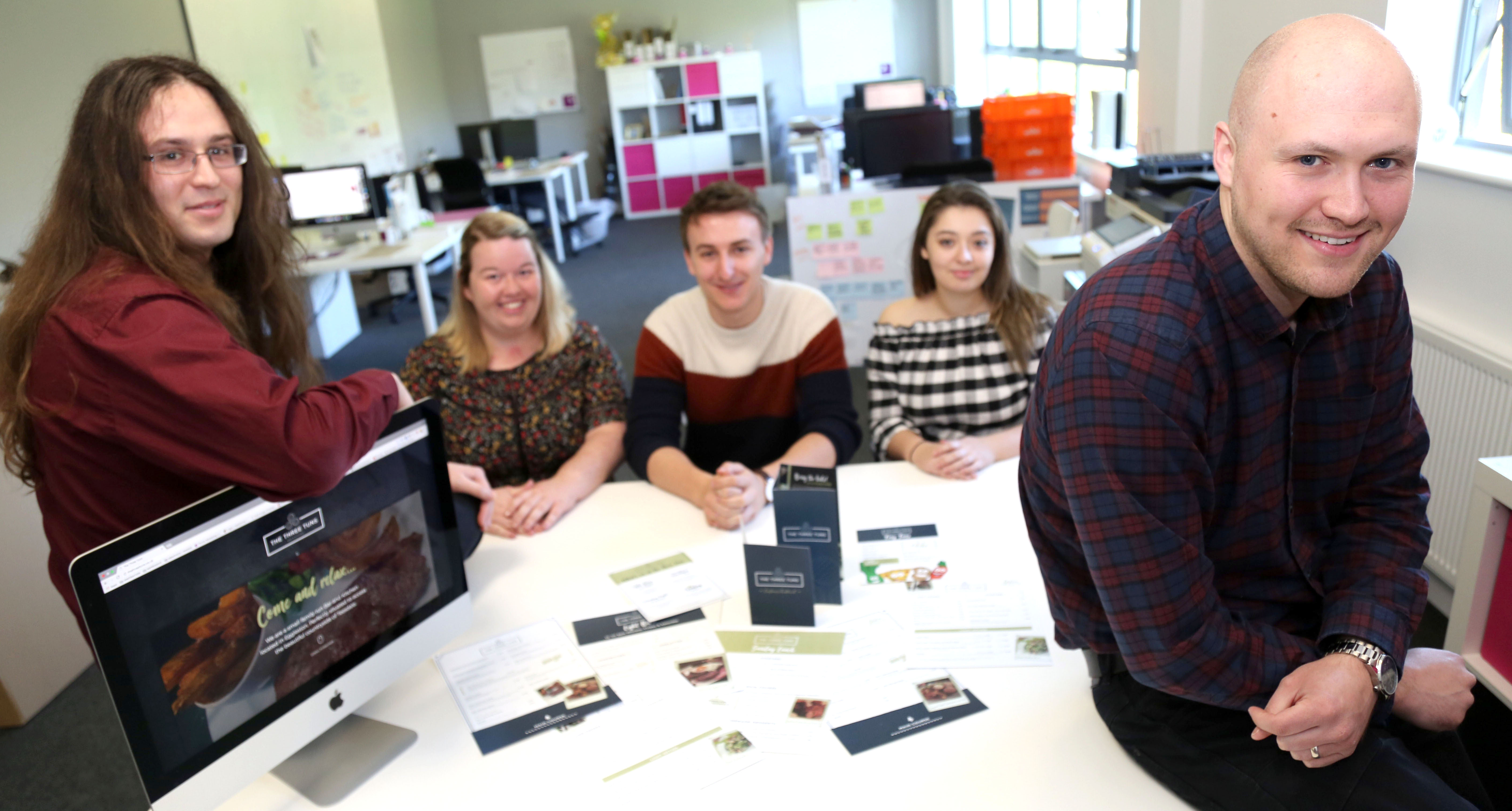 A popular village pub now under new ownership has been given a media face-lift thanks to Newton Aycliffe’s Thrive Marketing Agency. Nestled in the hills of Teesdale, The Three Tuns at Eggleston, is a ‘must visit’, following its recent takeover. Justin and Kellie Cooper, who have two children, have made incredible changes to The Three Tuns after acquiring it in late 2016. New initiatives include a  new menu, with meals that include locally-sourced ingredients, and a dogfriendly promotion offering doggy beer and treats!

This all came about since choosing the talents of Thrive Marketing at Aycliffe, to re-brand the pub. Thrive Director Rachel Townsend Green, first met Justin Cooper when she was holding marketing seminars at Teesside University in 2015. Fast forward two years and Justin remembered the seminars and was certain that Thrive Marketing were the right people to assist with their latest venture. Kellie and Justin, previously managers for Leopard Leisure Ltd, have a vast experience of the hospitality industry. Senior graphic designer Tom Mather said: “We created a brand with a modern take on traditional style, keeping the theme of the pub intact, but bringing it into the 21st century.

We’ve include subbrands that allow The Three Tuns to grow and expand its reach and products for the area.” The re-brand and wraparound communications strategy makes The Three Tuns a popular destination for locals and those from further afield, rather than just a place to stop for a pint. Kellie said: “The re-brand is fantastic, Thrive listened to us and achieved what we wanted by adding to the traditions of the pub but modernising the look and feel, at the same time. We wanted a marketing team that would have a long-term relationship with us and be a part of our journey, rather than someone who would create a logo and ‘that’s that’, so to speak.”

The Thrive team are also supporting the pub with social media marketing and are currently rolling out the re-brand on their new website. Kellie added: “The social media marketing has been massively encouraging and, as a start-up business, to see the reach and engagement rates is amazing. At Christmas we ran a campaign on our social media that was incredible in terms of reach, but it also became a talking point in the local community. There are hopes the ongoing relationship between Thrive Marketing and The Three Tuns will mean the Teesdale pub will become an ‘experience’ destination for all. Find out more about The Three Tuns, Eggleston, including special offers and opening times, on their Facebook page @ ThreeTunsDurham 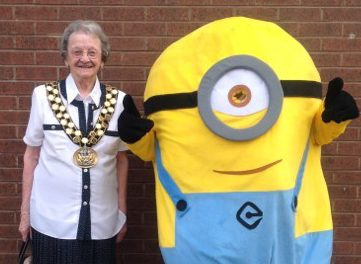 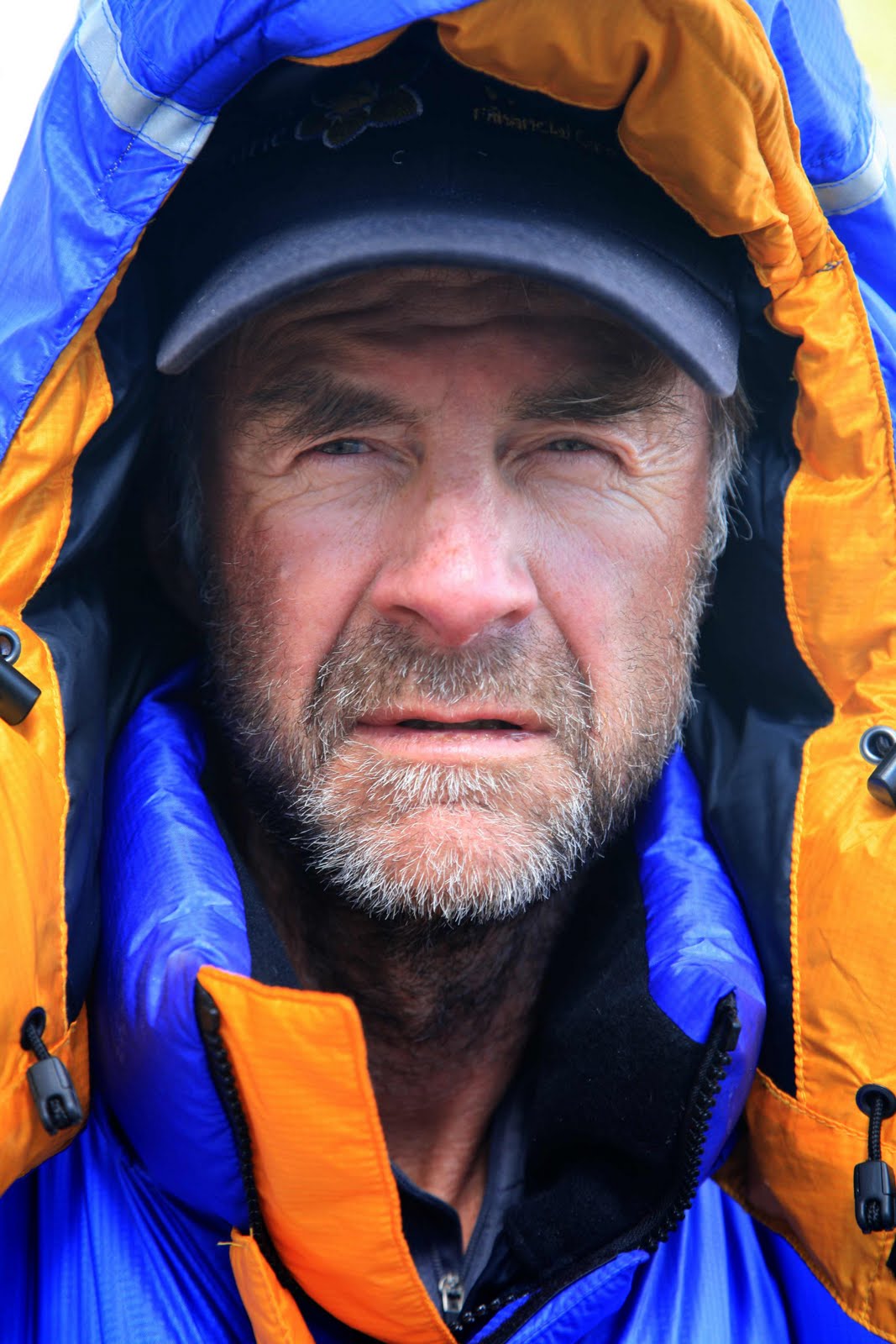 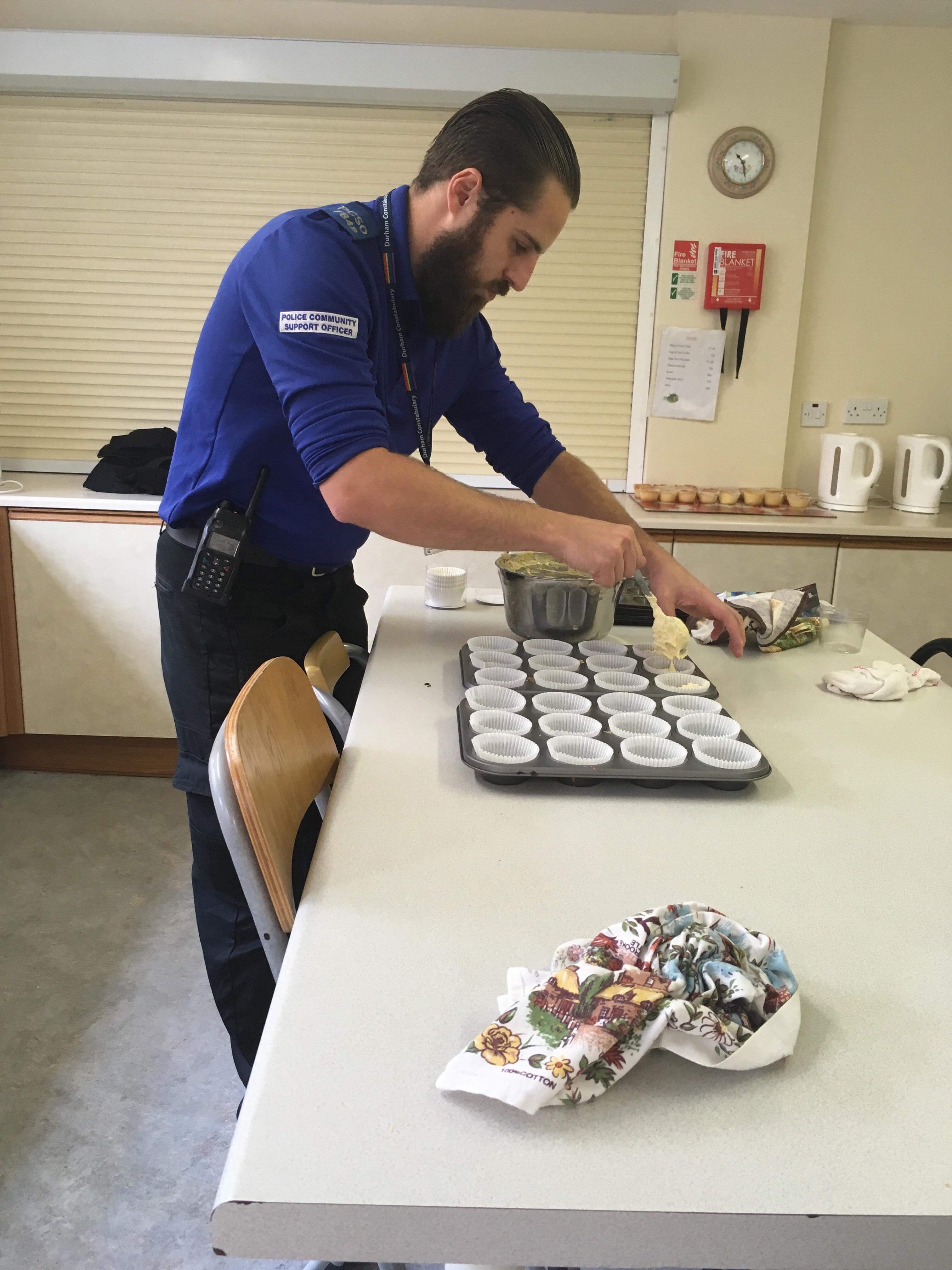