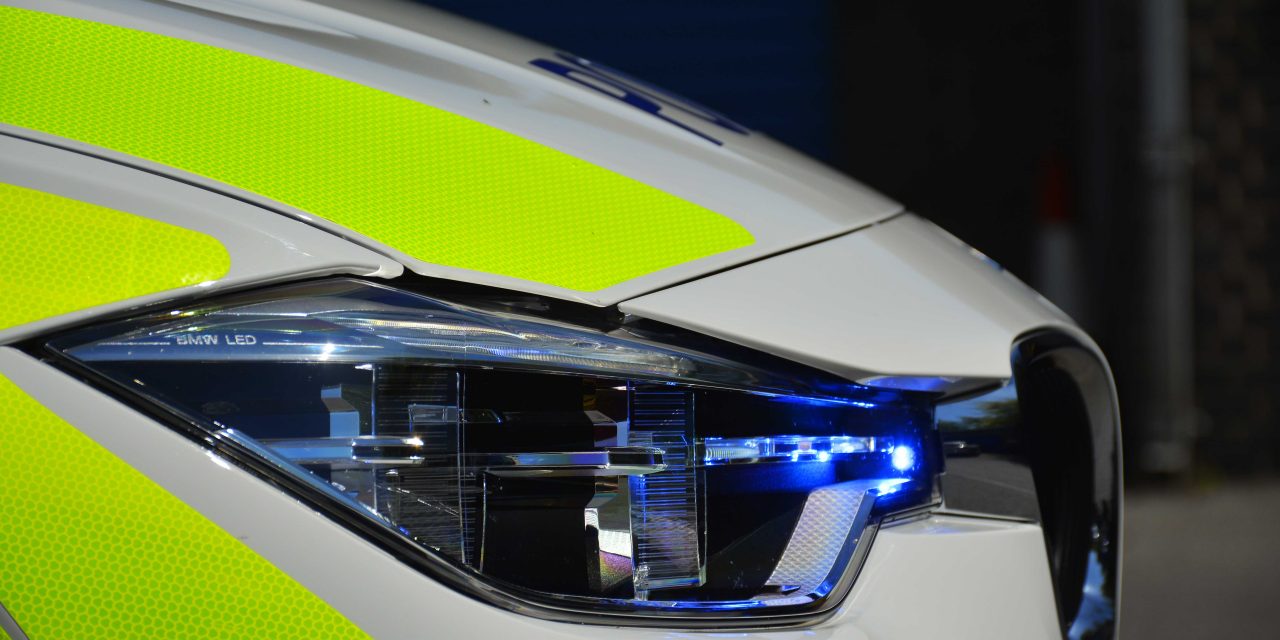 People wishing to stand as a candidate to become the next Police and Crime Commissioner (PCC) for County Durham and Darlington in May’s election can take part in a joint online briefing session in April. The session will be joint with Durham Constabulary which will include DCC Orford talking about the Police force and explore more in depth the role and responsibilities of the PCC.

PCCs are elected by the public to hold Chief Constables and the force to account, thus making the police answerable to the communities they serve. PCCs ensure community needs are met as effectively as possible and improve local relationships through building confidence and restoring trust. They work in partnership with a range of agencies at local and national level to ensure there is a unified approach to preventing and reducing crime.

PCC’s were introduced by the Government through the Police Reform and Social Responsibility Act (2011), PCC’s will be expected to cut crime and deliver effective and efficient policing.

The session will cover:

To register to the online session please email General.EnquiriesPCVC@durham.police.uk

You can find out more details about the role and Election process on our website https://www.durham-pcc.gov.uk/news-and-events/elections

Further information and guidance for prospective candidates can also be found at http://www.durham.gov.uk/elections2021 and www.electoralcommission.org.uk/i-am-a/candidate-or-agent 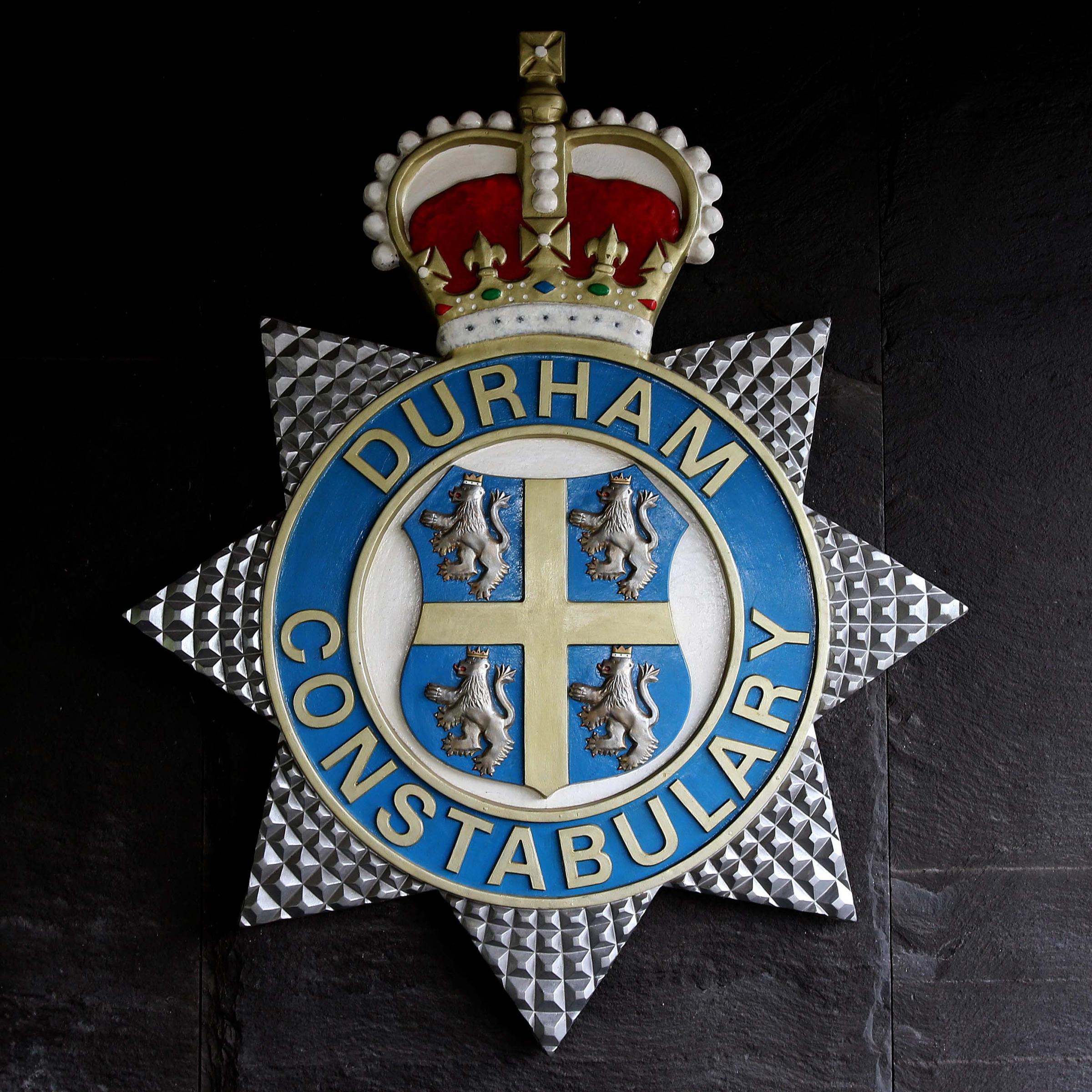 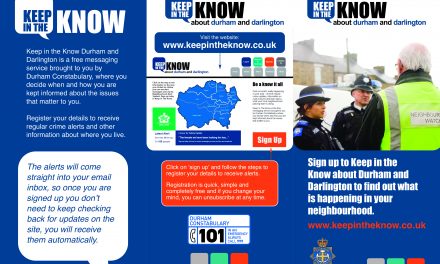 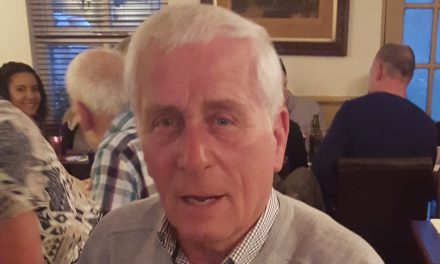