Hello Newtonians. This is the first report that I’ve done for some time so I’m glad to be back at last. As of this week I have returned to my role of Neighbourhood Sergeant for Newton Aycliffe following a very lengthy stint as the acting Inspector for the area. I am happy to report that our new Neighbourhood Inspector – Sarah Honeyman, has taken on the role at last and over the coming weeks I’m sure she’ll be making her presence felt amongst the wider community. I’m looking forward to working closely with Sarah and wish her the warmest of welcomes. So what does that mean for me? Well first and foremost I can focus solely on Newton Aycliffe and Middridge having relinquished responsibility for a larger geographical area, making sure that the NPT are focused on those current and emerging issues and committed to tackling them, whilst hopefully giving you regular updates again such as via this very forum that you’re reading now. I would like to take a moment to thank Simon Schofield who has performed admirably in the Sergeant’s role and who has kept my Supervisor’s seat warm. So, getting back to basics with a couple of appeals/information items:Criminal Damage Between 9pm on Wednesday 28th September and 9 am the following morning the rear windscreen on a blue Citroen motor vehicle was smashed. This matter is being investigated by Pc Simon Schofield on the NPT and would welcome any information readers may have. The reference number for this crime is CR16249. Vehicle Crime Between 6 and 8pm on Thursday 29th September suspects have entered an unlocked Seat Ibiza at Eade Close, Newton Aycliffe where they have removed a Garmin Sat Nav and holder from the vehicle. This crime is recorded under the reference CR16420. The theft of Sat Nav’s from Seat’s is an emerging across the south area of County Durham and Darlington – Newton Aycliffe has seen a number of crimes of this nature over recent months. Other offending methods have involved the offender/s smashing the front passenger window and reaching in, then removing the Sat Nav before making off. The reason why the Sat Nav is so attractive is that it is a good brand, no wires are required and they are easy to remove. I would again highlight the importance to vehicle owners of removing all valuables from vehicles when leaving them unattended and ensuring that they are locked. Whilst it may not reduce all crime – as referenced above, let’s make the work of these undesirables that much more harder. Partnership Working PCSO’s Steven Gill and Gavin Laycock have today worked alongside one of our GATC Park wardens removing some rather unpleasant graffiti from a garage on Gilpin Road – a garage used by an elderly local resident. Whilst unsavoury in nature the efforts taken by the three Officers demonstrates the strong partnership working ethos present in the town. And that’s it for now… until next time. Mark J Edwards Aycliffe Neighbourhood Sgt 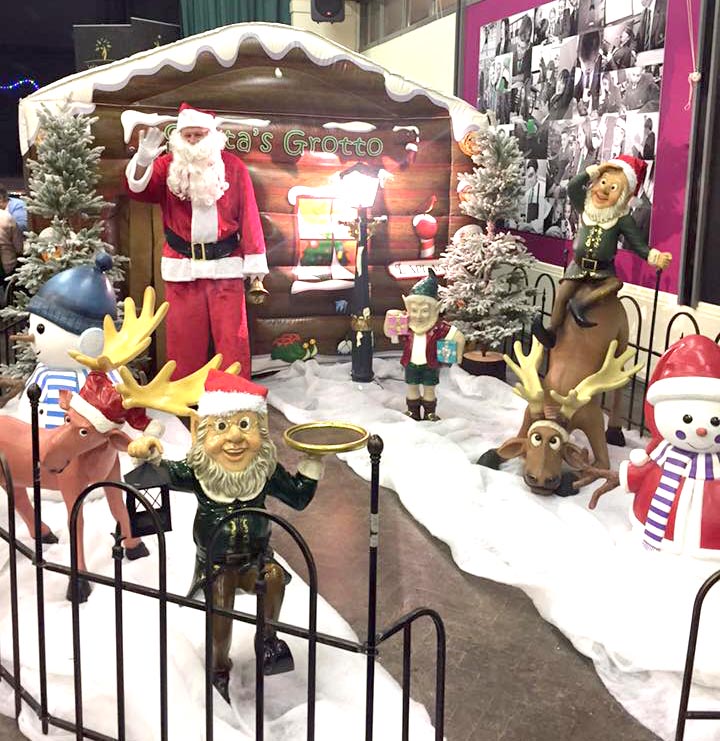 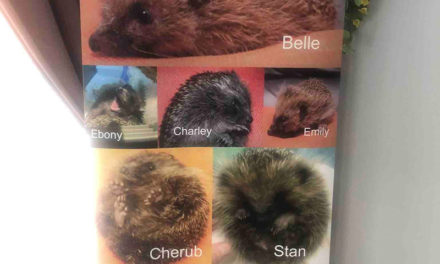 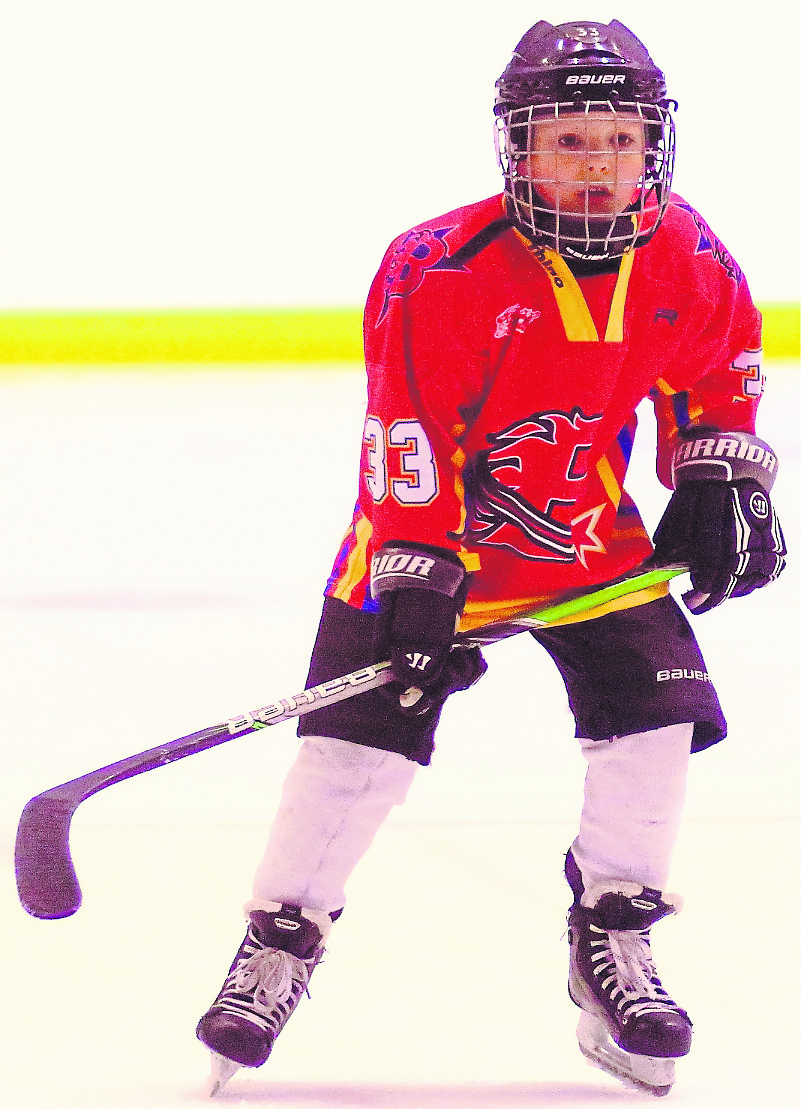 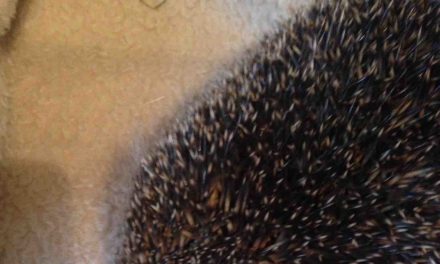