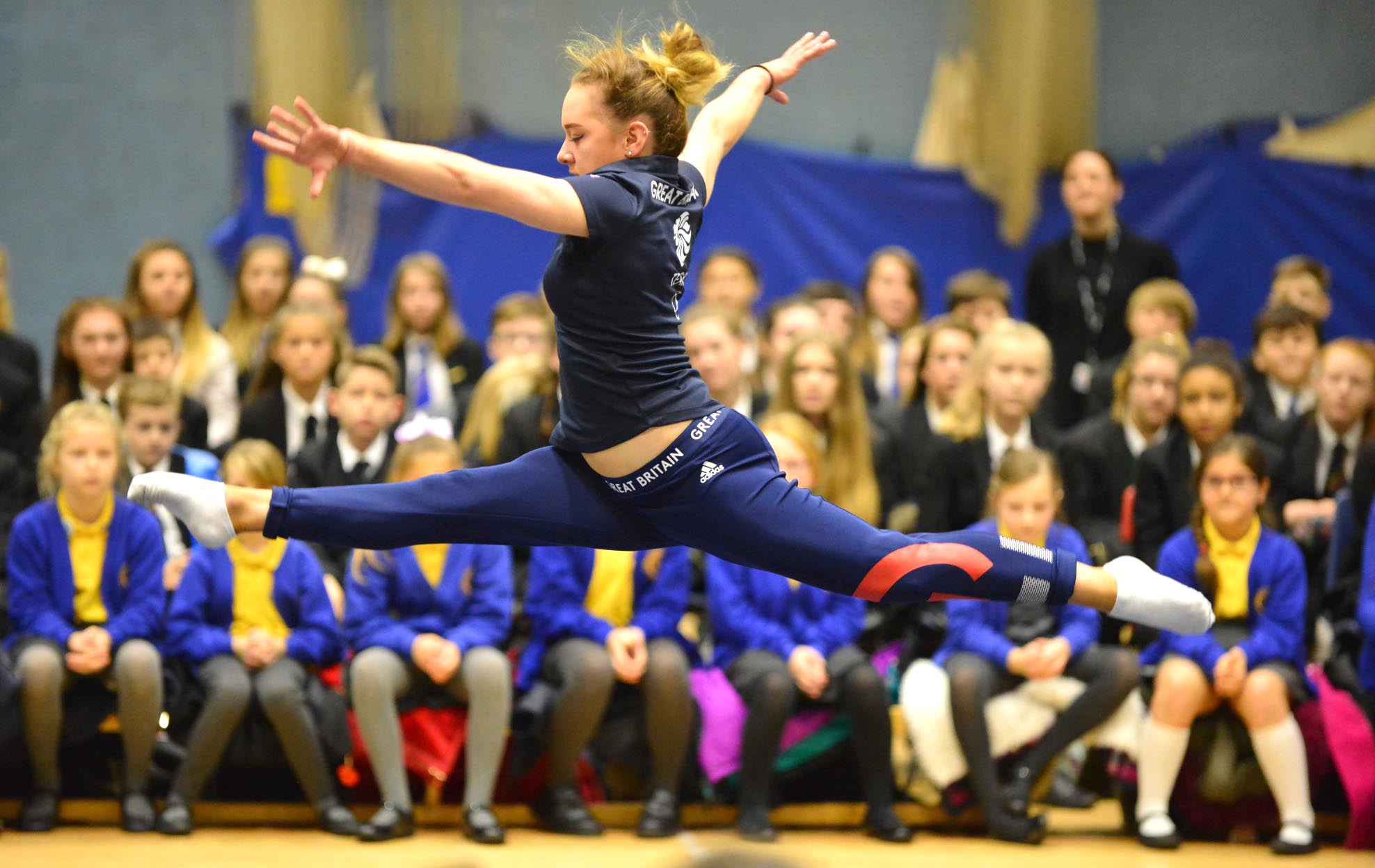 Local hero, Bishop Auckland gymnast Amy Tinkler told students the story of her journey to the Olympics at an event in Sunderland. Amy became famous overnight after taking home a bronze medal from the Rio 2016 Olympics. The young athlete was only 16 years old when her floor performance landed her the top three score, making her only the second British female to win an Olympic medal in gymnastics. The event, organised by Education Network was part of a competition which schools across the region could enter to win a place at the talk and to meet Amy. To enter students had to say how Amy inspired them. Students from Woodham Academy submitted a video explaining their reasons, with their entry winning them a place at the event. The four Year 9 students from Woodham Academy listened to Amy’s story of her years of training, beginning gymnastics at the age of two and progressing on to competitions across the country and internationally before being selected for the British Team for the Olympics. Reliving the moment she won her medal, Amy recalled, ‘it was incredible. Waiting for the last score to come in felt about 4 hours long. Seeing your name alongside some of the best gymnasts in the world was amazing. It still hasn’t sunk in, I am so proud of this medal.’ When asked who she would consider her role model to be, Amy replied, ‘Beth Tweddle’ – someone she now calls her friend. Amy continued, ‘At the moment I am focussing on training for Tokyo in four years’ time. After that I would maybe like to go and work in media, like Beth Tweddle is doing. I’d like to visit schools and talk to young people and young gymnasts too and inspire them. The students watched in awe as Amy demonstrated one of her routines before taking time to meet the students and have her picture taken. One of the winners of the competition, Jessica Cherrie, said: ‘Amy is amazing, she has done so well and worked so hard with her GCSE’s, her training and going to the Olympics. She is an inspiration.’ 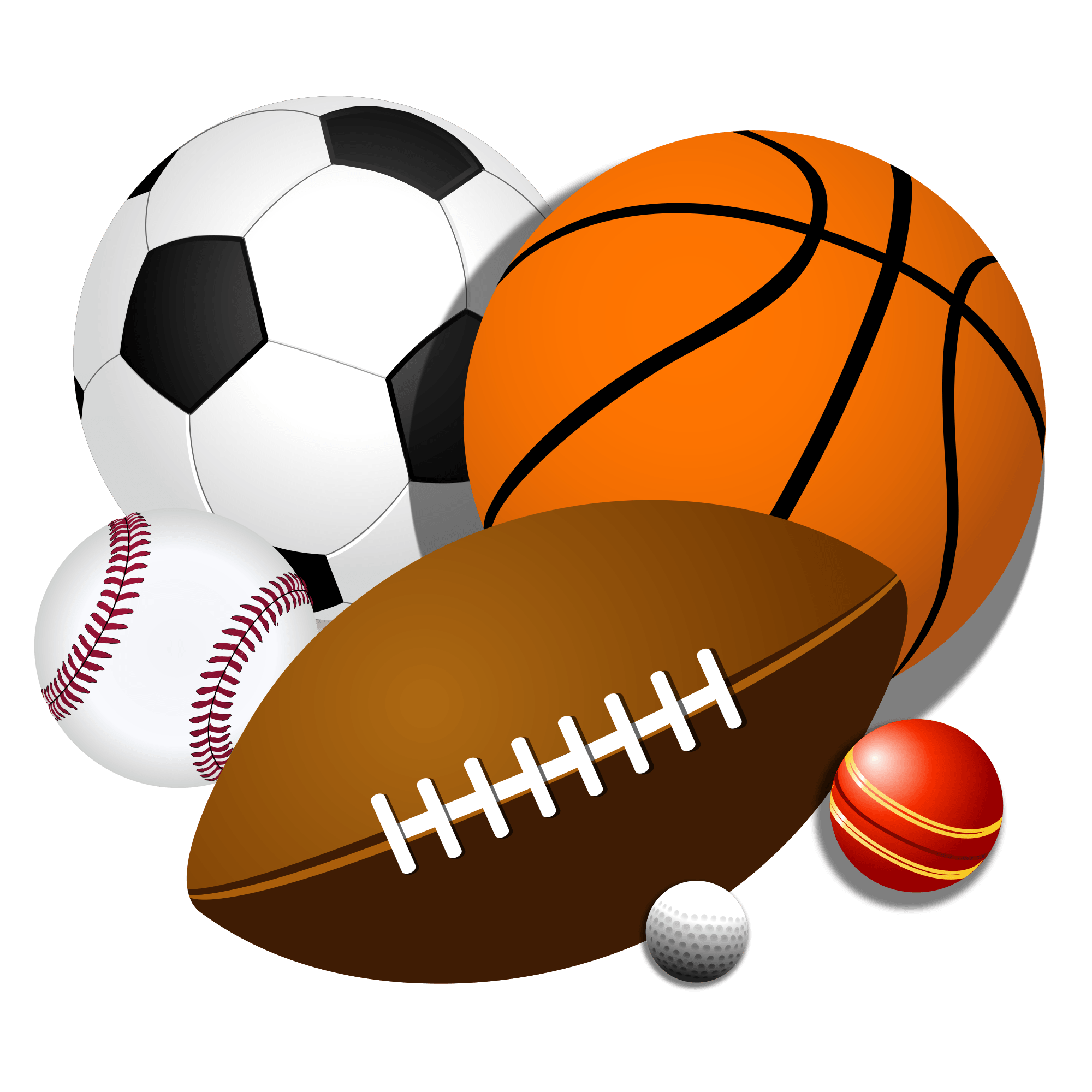 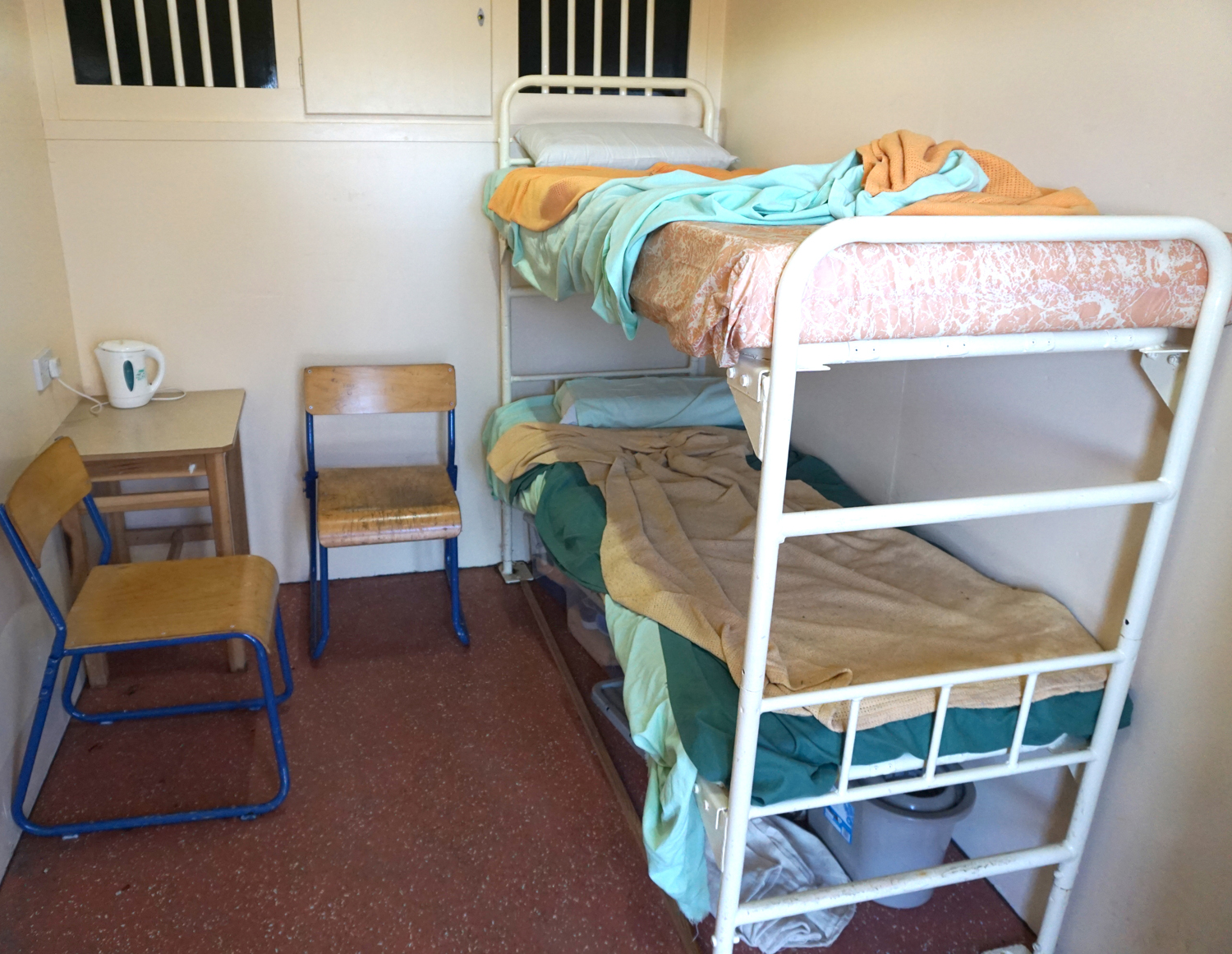 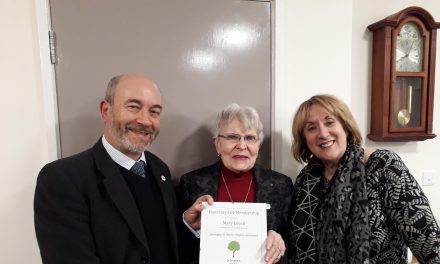