It was another week when the runners of Aycliffe Running Club were out in force competing in many events.

The week of racing began again on the Thursday 30th May when Alan Wilks took part in the Penshaw Hill Race. The name of the race speaks for itself and encompasses the hill up, around and down Penshaw Monument near Sunderland, making for a tough 3 mile cross country race. Alan completed this run in 24.26

Also on the same night we had runners compete in the Darlington Trail Series run at South Park, Darlington. This was the third race in the series. John Surtees won this race in a time of 17.22 and was followed by Tracey Surtees in 21.06, Eve Doe 34.20, Jan McLuckie 38:23 and Carol Stenger in 38:24.

Then on Thursday 1st June 16 members took part in a relay competition at Stewart Park, Middlesbrough. This was arranged by North Yorks Moors Athletic Club and consisted of teams of four with each member running a mile lap. We entered 4 mixed teams who all did well, especially in the heat with the teams coming in in 3rd, 5th, 6th and 7th place out of 19 teams.

The first team home were Tracey Surtees, John Heywood, John Surtees and Lindsey Brown in an overall time of 25:20, next home were Richard Campbell, Alan Wilks, Gem Holland and Peter Smith in 26.58, they were closely followed by Dez Fielden, Mandy Heywood, Michelle Zamir and Rob Nicholson in 27:11 who were again closely followed by Dave Blewitt, Andrew Lumley, Jane Burnside and Richard Holland in 27.17

It was then Saturday the day for running in the local parkruns with the following runners all achieving PB’s at the respective parkruns:-

On Sunday 3rd June, Paul Dalton ran the Mulgrave 10k which was an undulating off-road course. Paul completed this in 43:45 which placed him in the top ten and also meant that he claimed the Second Prize for Male 0/40.

Well done all on what has been a great week of racing by ARC!! 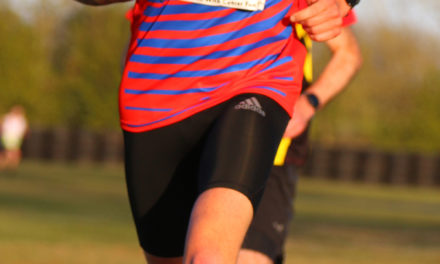 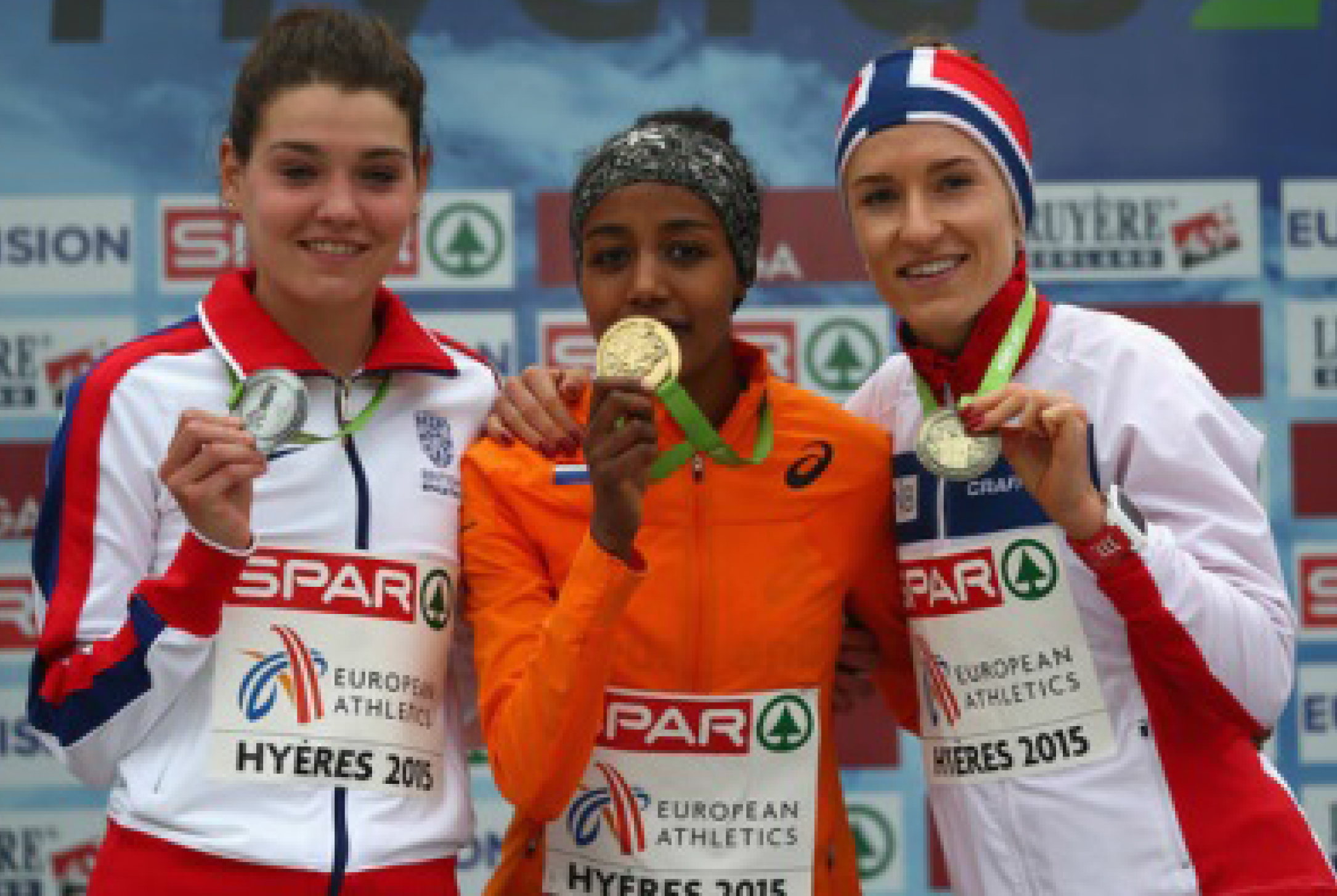 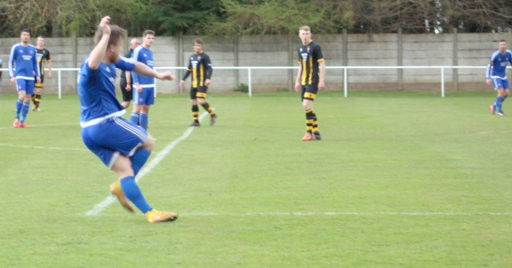