Aycliffe Has Got Talent

Aycliffe Radio hosted an Aycliffe’s Got Talent competition on Friday 22nd November which originally had 25 youngsters ready to perform and entertain at Woodham Academy main hall.

Due to ill health and a couple of stage frights only 18 of the children performed on the night, and boy did they perform. Dancers, musicians and singers all took to the stage and did what they have practised for the last months, not only wowing the judges panel, but also the appreciative audience.

Amy and Carrie hosted the event on behalf of Aycliffe Radio and calmed down all the contestants as they came on stage and conducted a brief interview with each one.

The judges for the evening included Mr Gale (Woodham Music Tutor), Adrian Dixon (singer), Glenn Fletcher (ROF59) and Mary O’Sullivan. The judges took the occasional opportunity to make a comment on the performances.

Points were awarded on various aspects of the performance and the eventual winner was Aimee Ballantyne singing “Almost There” from the Princess and the Frog. Aimee won £100 cash and a slot on the 2020 Aycliffe Radio Music Festival.

Runner up on the night was John Jameson and second runner up was Evie Wilde.

Aycliffe Radio would like to congratulate all the children who entertained on the night and look forward to seeing you again soon.

An over 16 version of this competition will take place on Saturday 29th February in the Big Club, Newton Aycliffe, as well as another under 16s competition in March 2020. 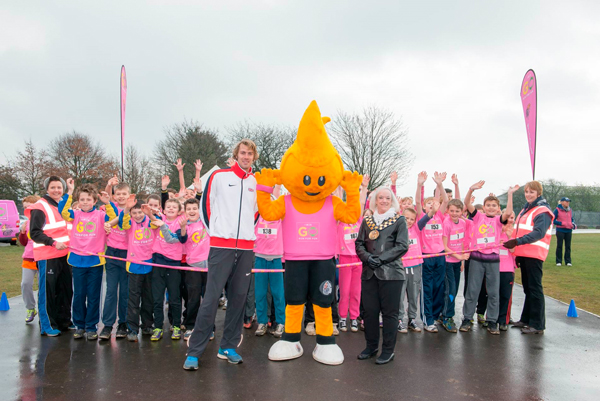 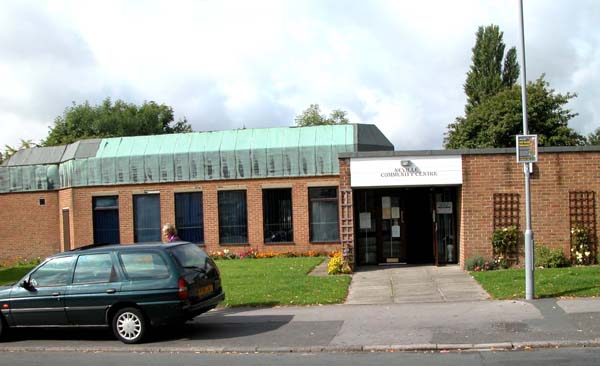 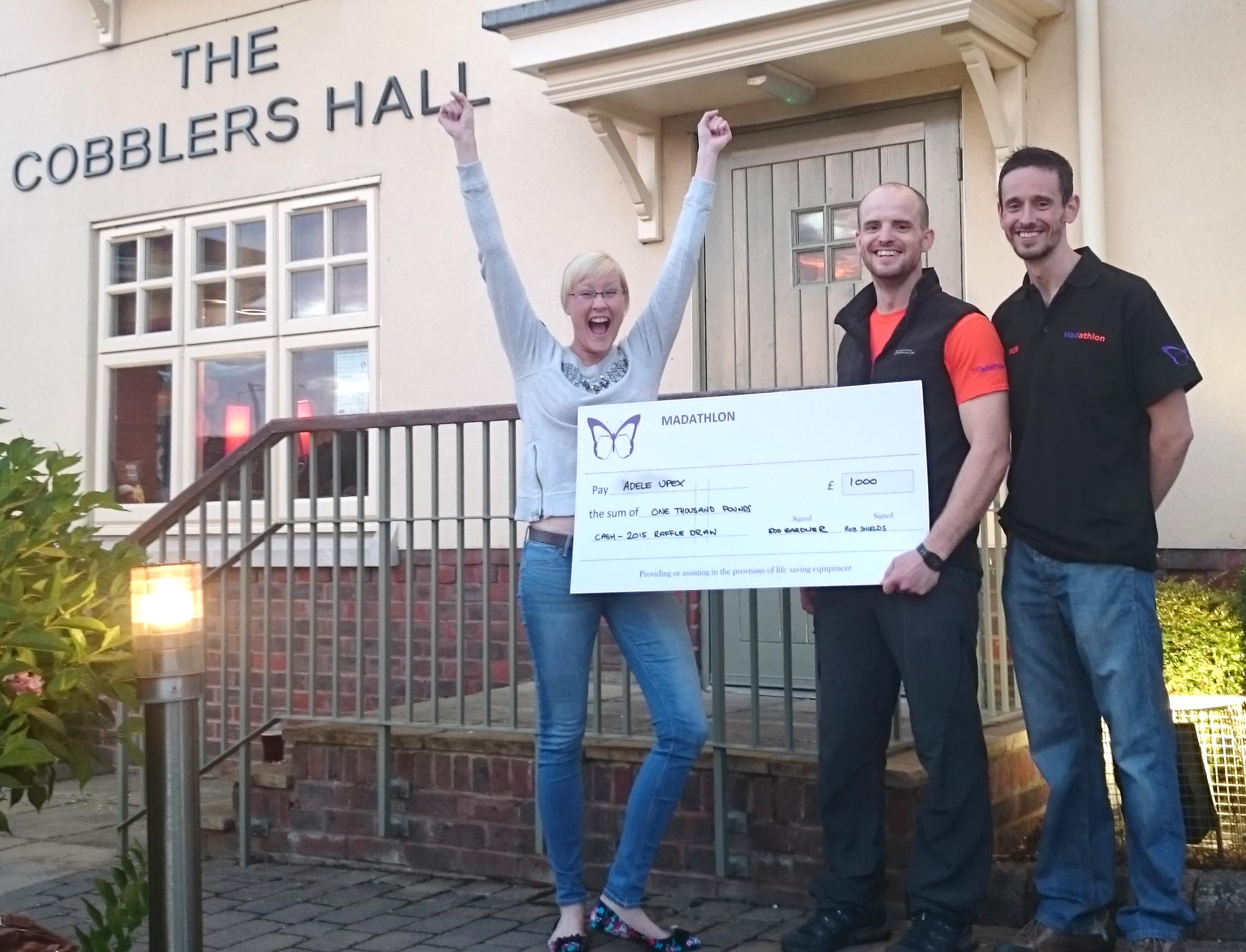