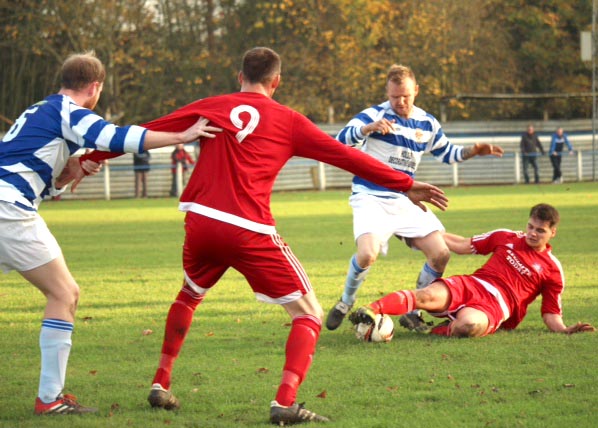 Newton Aycliffe progressed into the second round of the FA Vase with a convincing 4-0 win at highflying second division side Chester Le Street. Aycliffe were never troubled & progressed into the second round. This was despite missing a couple of regulars. However man of the match Ashley Coffey had an excellent game as a stand-in central defender.
Aycliffe were on the attack from the start & took the lead after just 10 minutes when Dennis Knight was brought down in the box & scored from the resulting spot kick.
Just before the half hour Alan Harrison made it 2-0 with a header after Matty Moffat won the ball & crossed from the right wing.
Within two minutes it was Moffat himself scoring, firing home a strong shot from close range after a flick on from Knight.
Aycliffe scored their fourth within a minute of the second half starting with Moffat scoring his second with a header.
Chester-le-Street came close to pulling a goal back on 53 minutes but saw a 25 yard free kick tipped over the bar by James Winter.
Moffat almost got his hat trick in the closing minutes when he was played through but saw his shot well saved. Aycliffe kept pressing until the final whistle & skipper Paul Gartwaite’s long range shot hit the crossbar in added time.
Aycliffe have only lost once in their last 14 games and that was the FA Cup replay at North Ferriby, three divisions higher than Aycliffe. They now have games away at Morpeth and West Auckland in the league and Penrith in the League Cup.
They return to Moore Lane Park on Tuesday 17 November when Ashington will be the visitors for an Ebac Northern League Division One fixture. 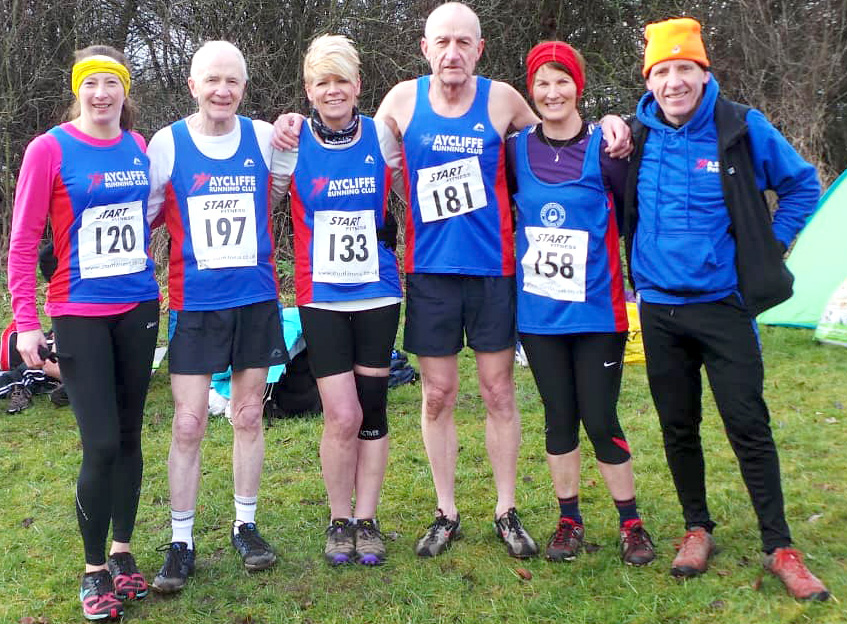 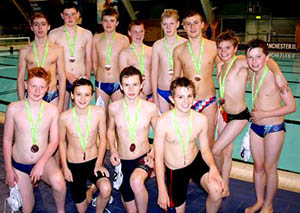 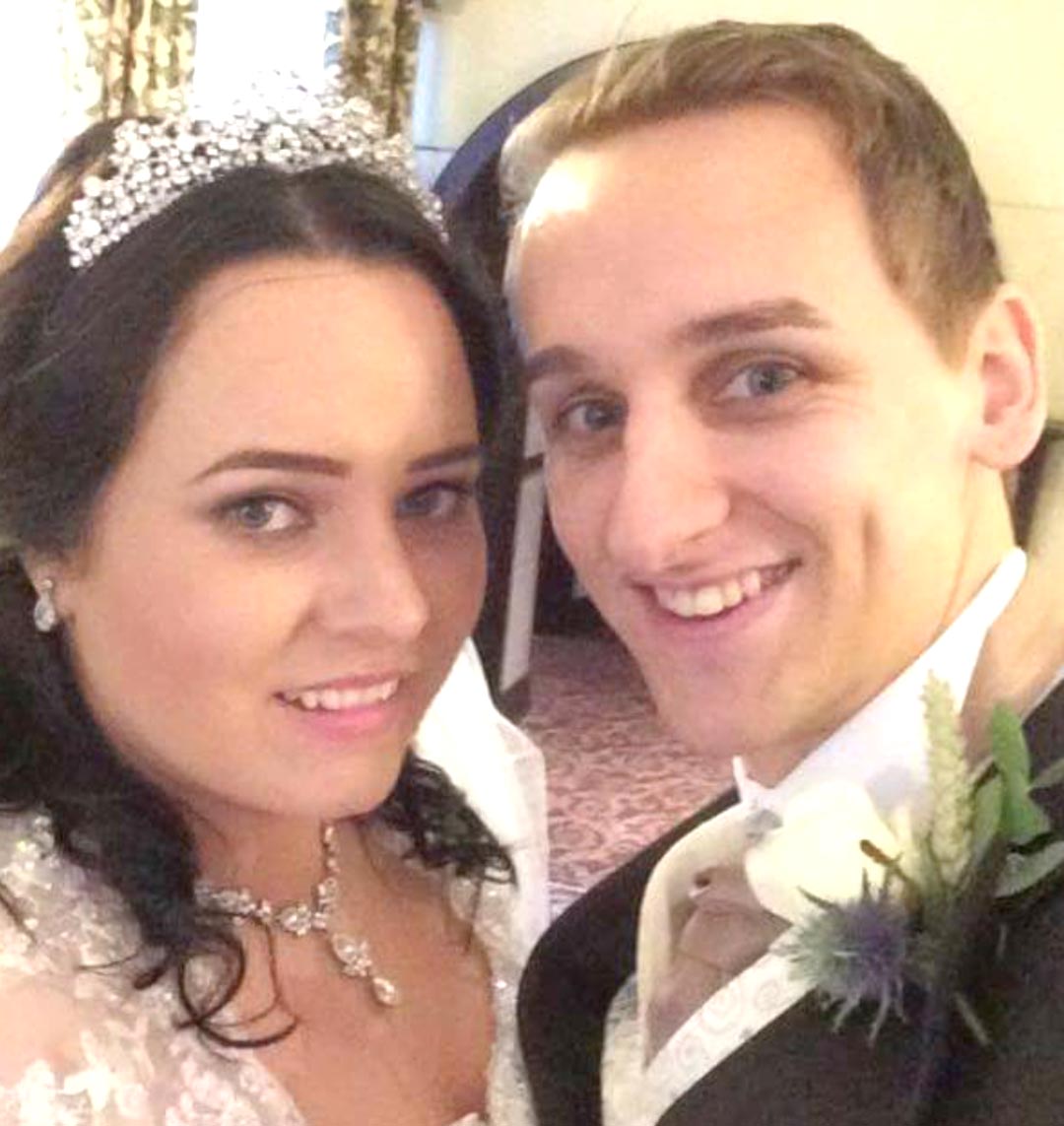 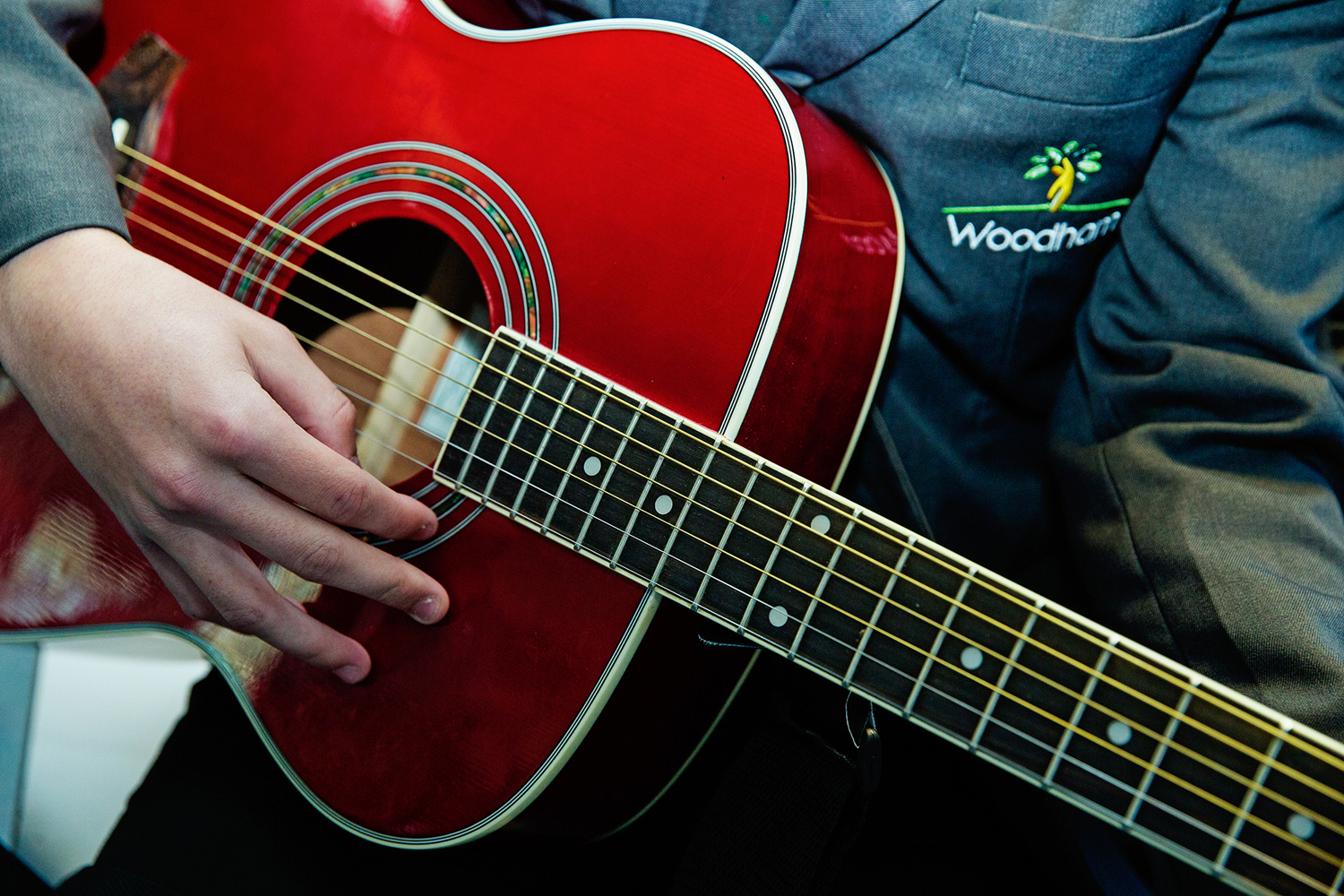