Newton Aycliffe are making tickets for their huge derby with Darlington available to buy before the game.

The Northern League club are busy preparing for their biggest game of the season on Saturday 8th December – just three weeks time – when a gate of well over 1000 is predicted.

The Quakers have regularly taken well over 1000 to other clubs around the North-East as they bid to climb the non-league pyramid system, having been demoted four divisions in the summer.

For the first time, they’re making tickets available to buy in advance – either from behind the bar at Newton Aycliffe Sports Club (Moore Lane, DL5 5AG) or via the club’s online shop at www.nafc-online.co.uk – with admission priced £5 adults and £3 concessions (Under-16s and Over-65s).

On the day, those who have bought tickets will gain quicker access to the ground through a ticket-only gate, though there will be a cash-only turnstile for others.

Another Northern League club had attracted a raft of complaints and negative publicity after doubling their ticket prices for the Darlo game. And although tickets bought online will carry a small admin charge to cover postage costs, Aycliffe made a conscious decision not to take advantage of the Quakers faithful.

General manager Dan Lewis said: “With a big crowd expected it brings a lot of extra responsibilities for the club. Fortunately we’ve had the experience of big crowds before at the ground and that has helped with our preparations.

“By putting tickets on sale, we can guarantee the fans access to the game and ensure they’re not stuck in a large queue on the day. We want everyone to have a thoroughly enjoyable time at Moore Lane Park and we hope those who are coming for the first time will be back again in the future.”

Those who are looking to buy tickets on the day are advised to arrive early to avoid delays.

The club are hoping to break the Moore Lane Park record of 1,307, achieved in 2010 when the Quakers beat Aycliffe 2-1 in a pre-season friendly.

The date when tickets will go on sale and car park information will be publicised in the Newton News shortly. 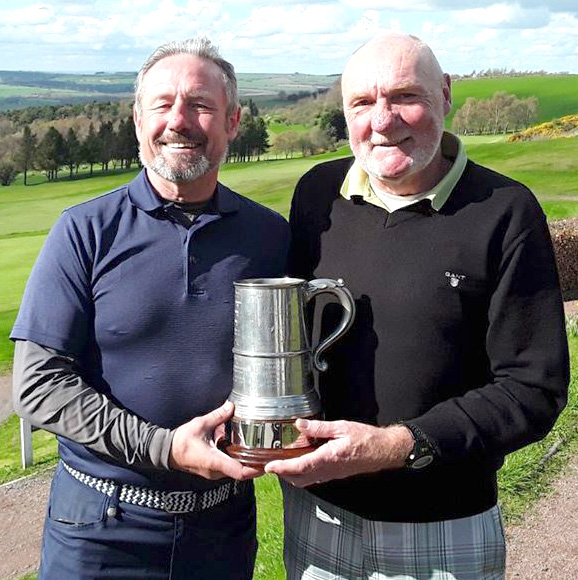 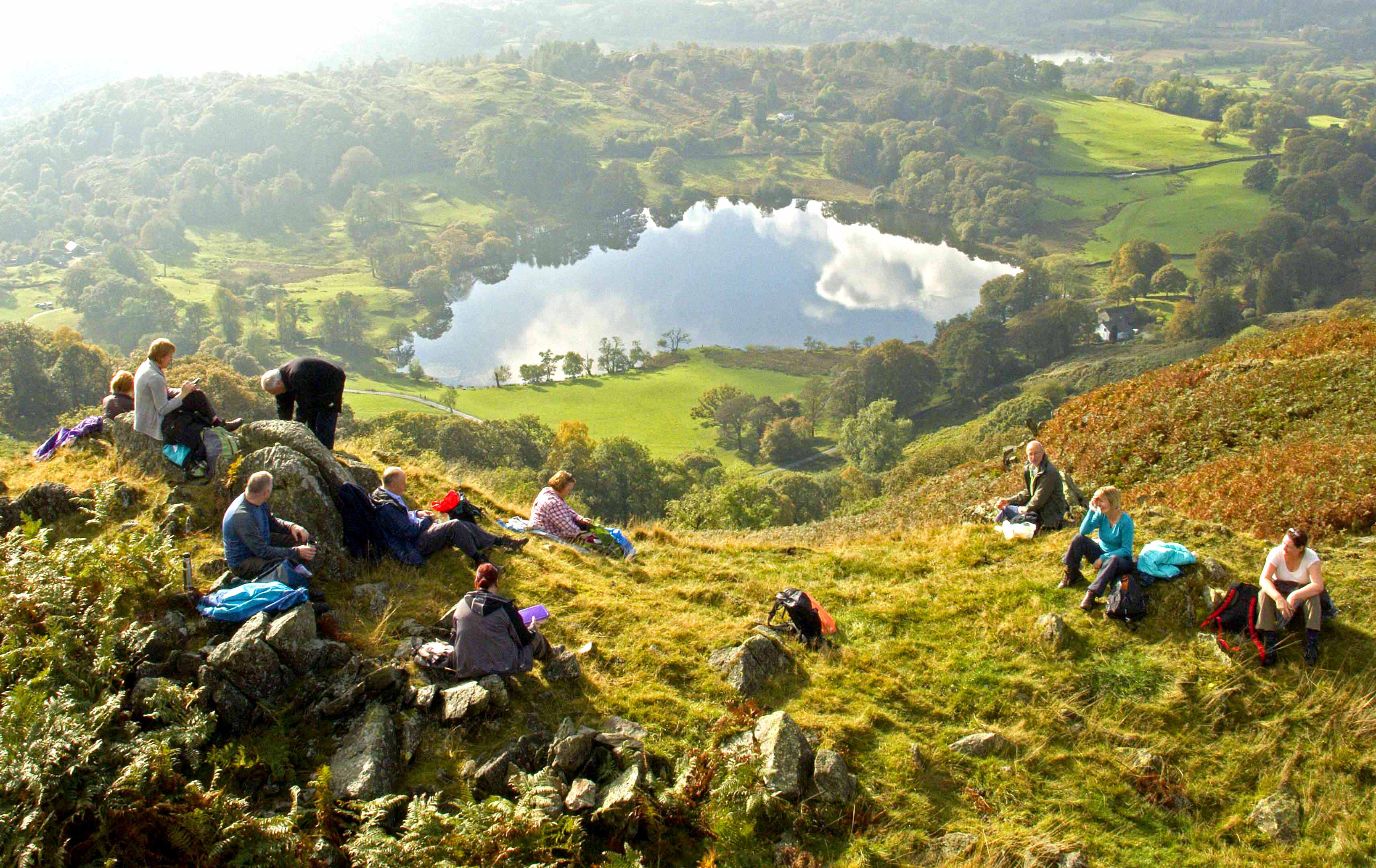 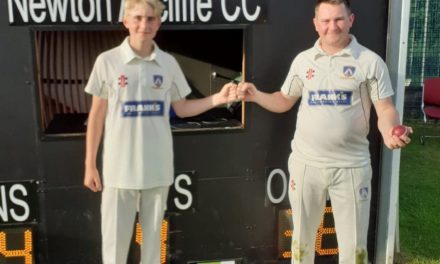 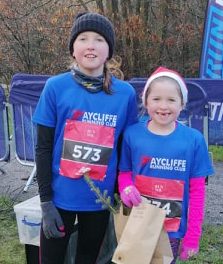