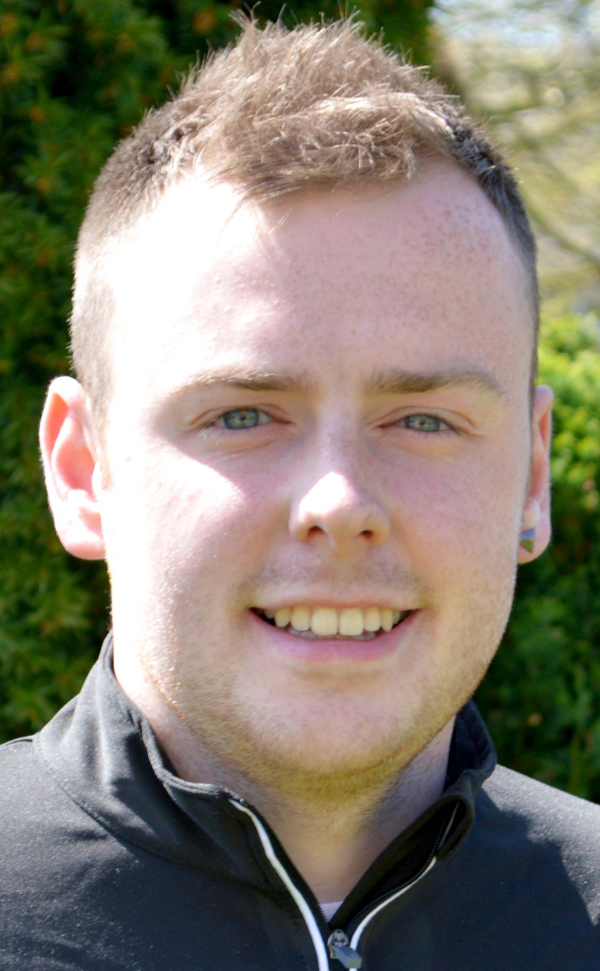 Newtonian Adam Hill a former Greenfield student progressed through college and entered University. In 2012 he made a poor decision and left to become a designer at a local agency which closed three months later.
Adam was left with no degree and no employment so he set up his own business “Creativehill” in the hope of starting a new  career. Last year he entered his firm into the Scoot Headline Award. Throughout the year he was in the top one hundred and then the top 50 and so on.
In December Adam was informed he had won the headline award, which he received at a ceremony held at Millbank Tower in London on the 28th of April.
Creativehill is now a thriving company based in Aycliffe and provides creative solutions in media and design to local and national clients.
“This is a great achievement for me, I’ve come from making a naive business decision, and turning it into a successful local company”. said Adam 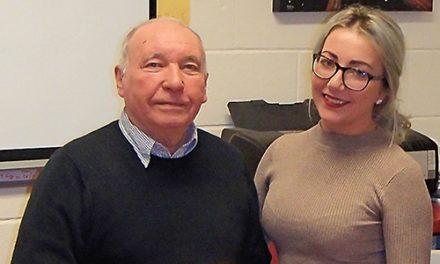 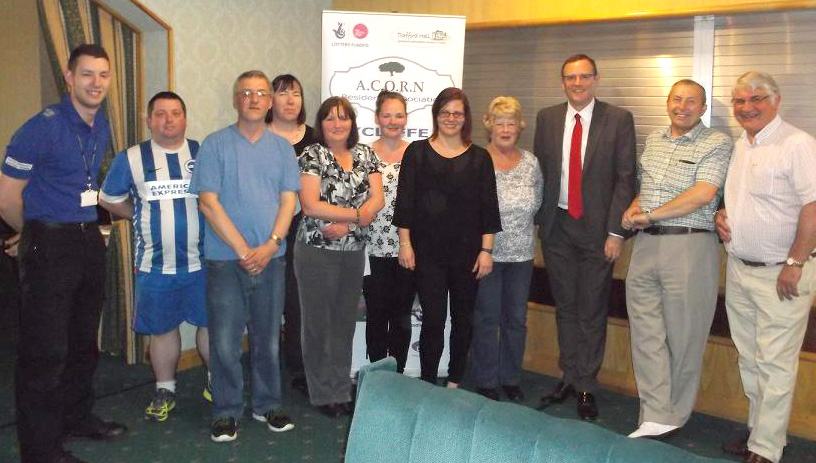 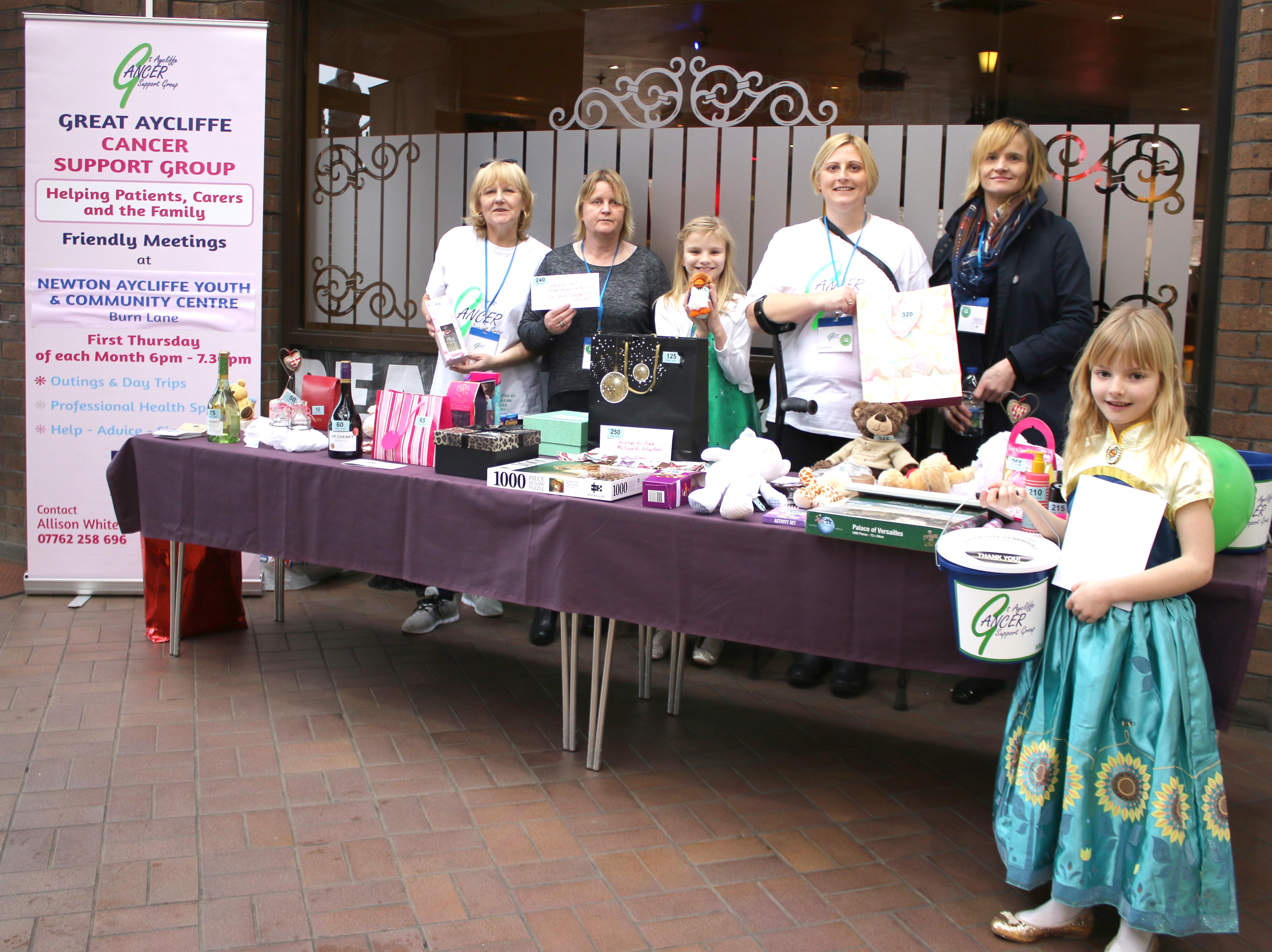 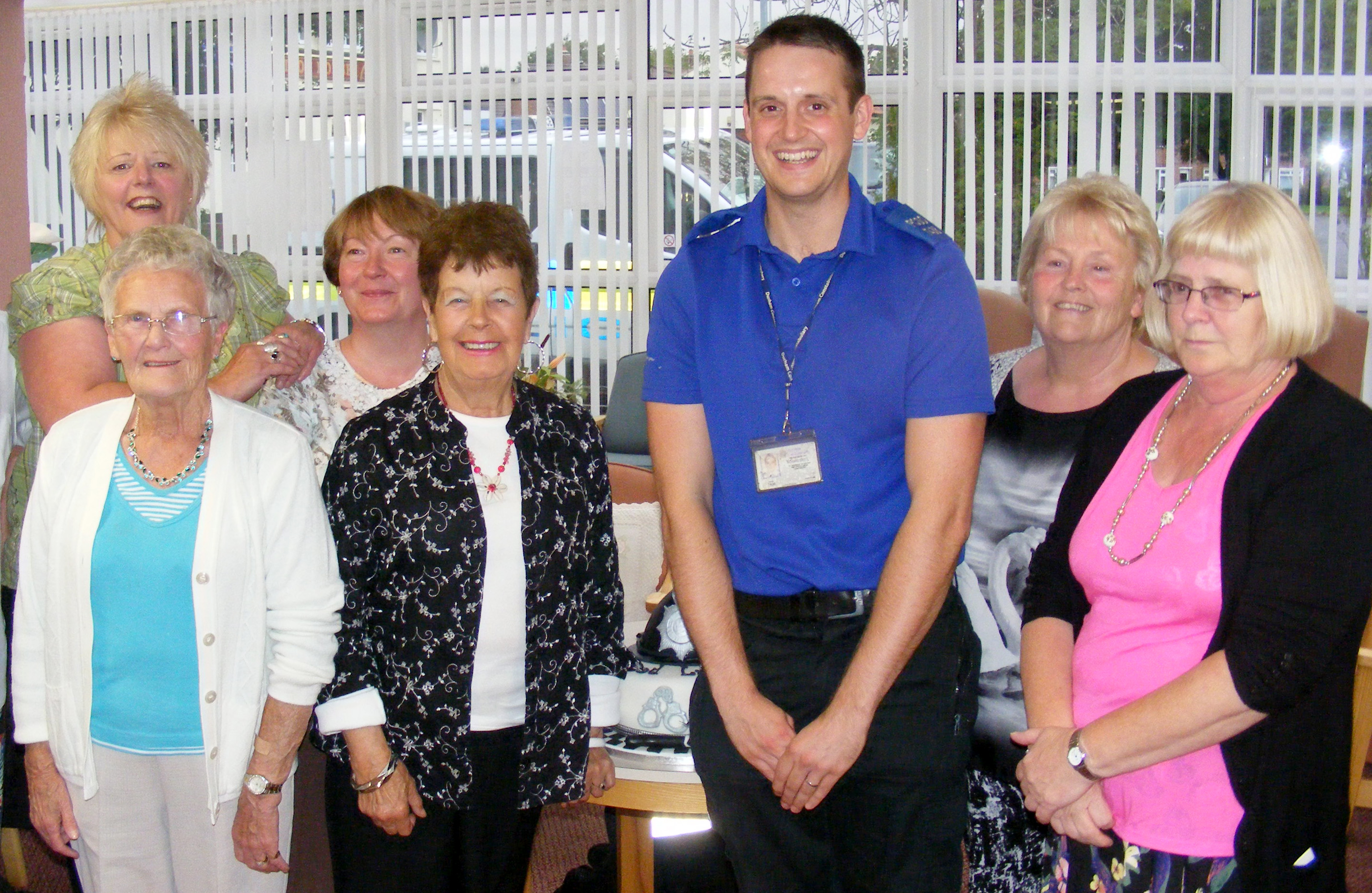