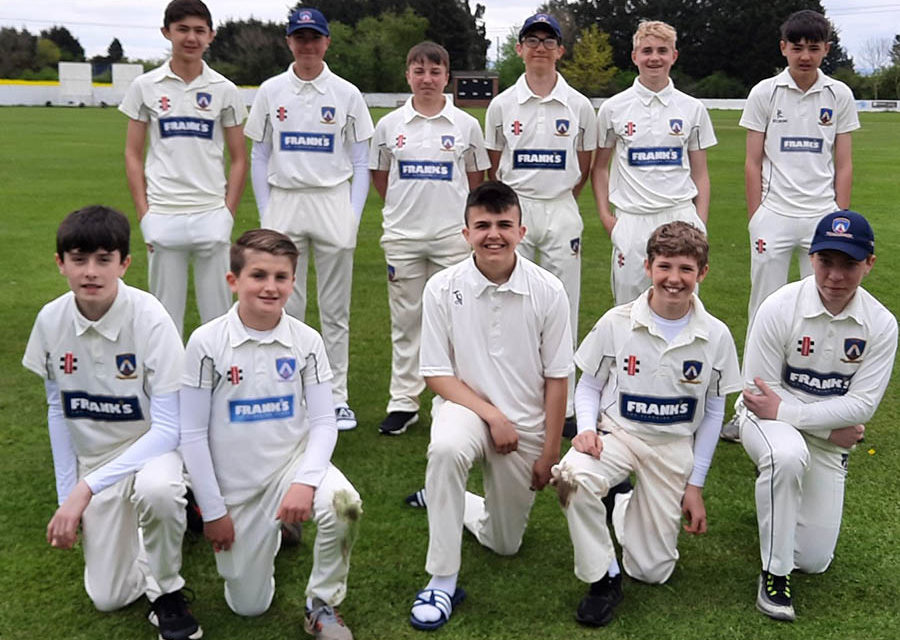 Newton Aycliffe Cricket Club’s 1st team, sponsored by Franks the Flooring Store, lost by 53 runs away at much improved Maltby 1st XI in the NYSD 2nd division. The home side chose to bat first and romped to 129 for 1, but the introduction of 17 year old Matty Greaves, who took 4 for 43, 16 year old Leo Mercy (3 for 19) and Luke Telford (2 for 44) saw Maltby lose nine wickets for just 39 runs as they were dismissed for 168 from 39 overs.
In reply, Aycliffe struggled throughout their innings to get any momentum despite some excellent batting by 15 year old Tom Dearden (sponsored by Kevin Burton), who top scored with an unbeaten 21 off 59 balls. Joe Teasdale (16 runs) and George Slatcher (15 runs) briefly gave Aycliffe hope, but the visitors were eventually bowled out for a disappointing 115 after 31 overs.
The 2nd team lost by 110 runs, but were still desperately unlucky not to earn a deserved draw at home to a strong Guisborough 2nd XI in their NYSD 4th division match. The visitors chose to bat first and piled up the runs finishing their allotted 40 overs with a huge total of 225 for 5. Thirteen year old Will Dearden was the pick of the bowlers taking 2 for 37 with Patrick Howe (2 for 62) and Harrison Pearson (1 for 35) also bowling well.
When Aycliffe replied, Patrick Howe dug in to top score with 29 from 89 balls faced and Matty French and Jai Sander also contributed with the pair each scoring 14. In a very tense finale, the tenth wicket pair of Leo Stout (7 runs from 19 balls) and Will Dearden (0 not out from 8 balls) fought so hard to defy the vastly more experienced Guisborough attack, but their creditable resistance was finally broken when 14 year old Stout was bowled with just three balls of the game remaining.
The club’s U15’s team got off to a great start in their first game of the season winning by 37 runs away at Wolviston in the NYACC League. After being asked to bat first Aycliffe’s opening batsman Harrison Pearson (sponsored by Ian Hatty Hannant) was in superb form, smashing his first ever half century, finishing unbeaten on 53 and his memorable innings included seven boundaries. Will Dearden also batted well with 19 runs and his older brother Tom chipped in with 11 as their side finished their allotted 20 overs on 108 for 5. In reply, Wolviston were restricted to 71 for 3 in their 20 overs with Will Dearden and AJ both taking one wicket each to help Aycliffe secure victory.
Photo: Aycliffe’s victorious U15’s team after their win at Wolviston.

Ten Years Since “In Our Image” 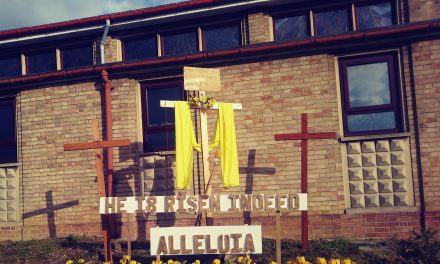 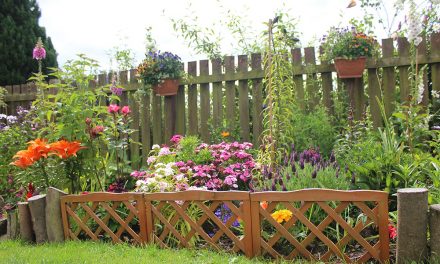 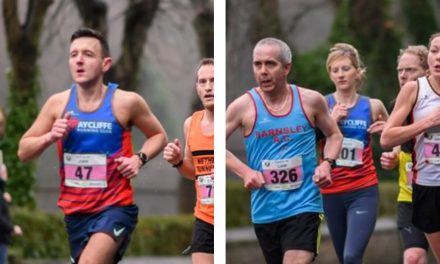