Girlguiding Newton Aycliffe say a big thank you to Great Aycliffe and Middridge Partnership (GAMP) following the award of £11,000 to the division. The award was presented to Rainbows, Brownies, Guides and Leaders by GAMP Chair, Cllr Eddy Adam, following the Remembrance Service at St. Clare’s Church where several of the units meet during the week.

As the leading charity for girls and young women, Girlguiding has launched an exciting new programme centred around six themes: Know Myself; Express Myself; Be Well; Have Adventures; Take Action; and Skills For My Future.

The award by GAMP has been made to support girls, young women and leaders attending activities both locally and at regional training and activity centres under the umbrella “Adventure Made Easy”. This will give girls and young women a space to explore physical activities such as climbing and water safety, leadership skills and first aid. Members have the chance to overcome fears, try new activities and learn survival skills. Getting outside and having adventures has always been an important part of guiding.

More volunteers are needed to join Girlguiding to inspire and empower the next generation of girls and young women across Newton Aycliffe. There are currently over 20 girls who are missing out on opportunities for adventure and trying new activities with their friends because there aren’t enough volunteers to run Girlguiding groups. Girlguiding recently launched #InspireGirls, a multi-channel campaign featuring films on social media and starring members from the charity. Anyone can get involved in guiding, whether or not they’ve previously been a member, and with a variety of voluntary roles to choose from, people can give the time that suits them.

For more information about how to get involved with Girlguiding, visit www.girlguiding.org.uk and head to “Get Involved” or contact Becci (local commissioner) on 01325 311204, beccib21@gmail.com 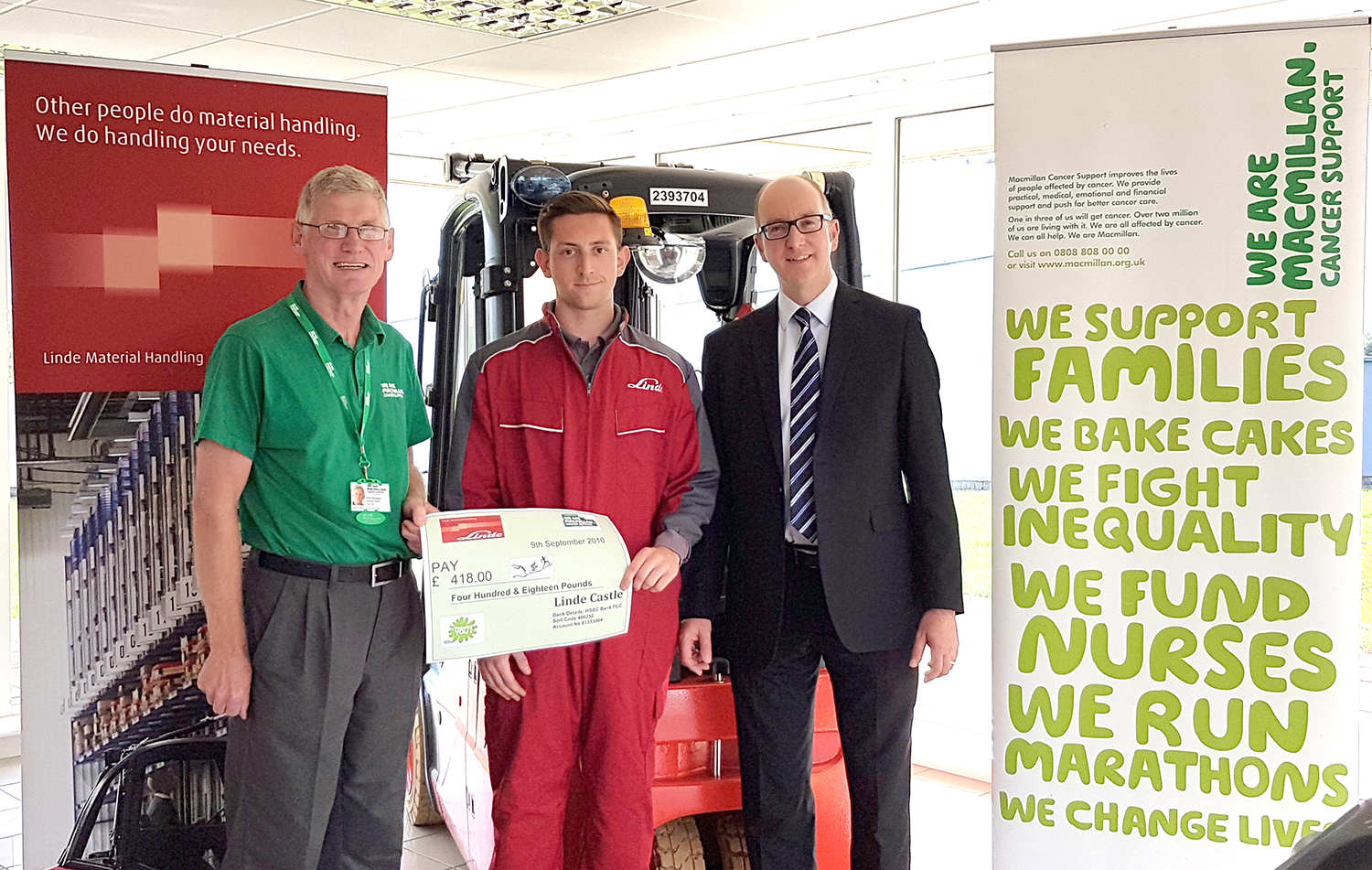 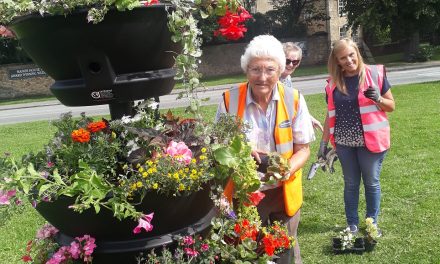 Commissioner Invites Public to Have Say on Policing Plans