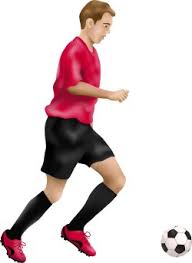 Late kick off on Sunday for the 18s at home to Wearside. Wearside started the brightest and put us under some pressure right from the off. Their pressure paid off when they headed home to take the lead. Our keeper Joshua Shannon then pulled off 3 very good saves to keep us in the game. Aycliffe then seamed to settle down and started to keep the ball and play a little better. It was their keepers turn to keep Wearside in it with a good double save from Sam Thompson and a world class save to keep out a Jay Bateman header. Aycliffe finally found the equaliser when Nick Whiston found the back of the net from the edge of the box. Half time 1-1.

Second half Aycliffe started on the front foot and took the game to Wearside. Another couple of good saves from their keeper kept it at 1-1, then the ball fell to Sam Thompson in the box who took the chance well to put Aycliffe in front.

Wearside never really had a chance from here with Aycliffe’s back four holding strong and they were reduced to long shoots. Luke Sinclair rounded off the scoring for Aycliffe with a well taken individual goal.

On Saturday Aycliffe played against Bishop Auckland and we knew from the beginning it would be a tough game as we were a few players down. The game began well and both teams created some really good chances but the first half ended 0-0. In the second half, the Aycliffe girls were noticeably on top, creating many chances and putting a lot of pressure on the opposition.

It took a long time for the goal to come but it finally did when Matilda crossed the ball to Lottie who set up Katie Bragg for the only goal of the game. The defence played an amazing game, making some solid tackles at the back and even helping out going forward. Courtney also played a great game in goal, making sure she came out for the ball when it was loose around the box. Well played girls!

Game 1 of 2 of the weekend and a very wet game today for the Eagles and parents but wow what a fantastic game of football. Fair to say it was an evenly matched game with some brilliant football from both teams. The Eagles started strongly with a new format, trying to get the team forward. Nathan at the back sweeping the width of the pitch, Edwin, Jayden, Kai and Hamza in midfield with Will in goal and Makai upfront.

The boys played fantastically going forward but getting back to defend when needed too. Makai made himself available in space for the whole of the first half, using his strength to apply pressure and was unlucky not to get a goal as the boys in midfield were working hard trying to thread the ball through to him running at the opposition. In particular Kai who had been encouraged to dribble the ball and use his ability to take on players and did this making it look easy.

Nathan and Edwin making some key challenges meaning that Will had very little to do in goal. Half time 0-0. Adam replaced Kai in midfield and Will came out of goal with Makai taking his place. Hamza going upfront. The second half started with some fantastic passing between Adam, Will and Hamza but was closed down quickly by Hepburn’s defence. The ball was then cleared and the Eagles were awarded a corner. A fantastic corner from Edwin found Will in the box who drilled the ball home 1 – 0.

Not long after Hebburn put a ball over the top which bounced awkwardly in front of Makai and hit the back of the net. 1 – 1. Both teams battling hard and wanting the 3 points. Hebburn applying pressure but the Eagles wanted it more, another brilliant throw in from Edwin bounced across the box to find Adam unmarked in front of goal who made it look easy and volleyed the ball into the back of the net. Hebburn tried to equalise but our defence was too strong and the game finished 2-1 to the Eagles.

A well-deserved win and a long time coming. All players did really well today but Man of the Match was Edwin on his return from a broken finger.

Certainly a game of two halves today on the Eagles second match of the weekend against Whitburn who are a very good side sitting near the top of the table. The Eagles took a while to find their feet and within the first 10 minutes Whitburn managed to score 4 goals. This could have been more if it wasn’t for Liam’s brilliant saves and Ollie time and time again positioning himself on the line clearing the ball.

The boy’s didn’t let their heads go down and continued to battle hard with smiles on their faces. Whitburn managed to score another goal before half time 5 – 0. Quick team talk from Campbell and the boys were raring to go again, Ollie and Liam exchanging positions. Adam, Kai and Will again linking up fantastically putting in 100% but Whitburn were using their strength well and it didn’t happen for the boys.

Nathan worked hard in defence making some key clearances but then had to come off unwell. The heavens opened and the boys were pounded by hailstones. Max and Hamza getting forward trying to create changes but closed down so quickly. Whitburn were then awarded a penalty, their striker stepped up to the spot, Ollie in goal, pure concentration on his face, cool as you like saved the penalty and then cleared by Liam. Fantastic.

Whitburn did manage to score another goal making it 6 – 0 but second half the Eagles played much better. They had smiles on their faces even though the score line wasn’t going their way. Man of the match today was Ollie who was awesome outfield defending first half, he cleared so many balls from the danger area and fantastic second half in goal not only saving the penalty but making some other brilliant saves.

If you are interested in playing football and being part of our club, please visit our website where there are lots of information and also links to league tables for competitive football age groups www.nayfc.com.

A Home For Gentler Politics 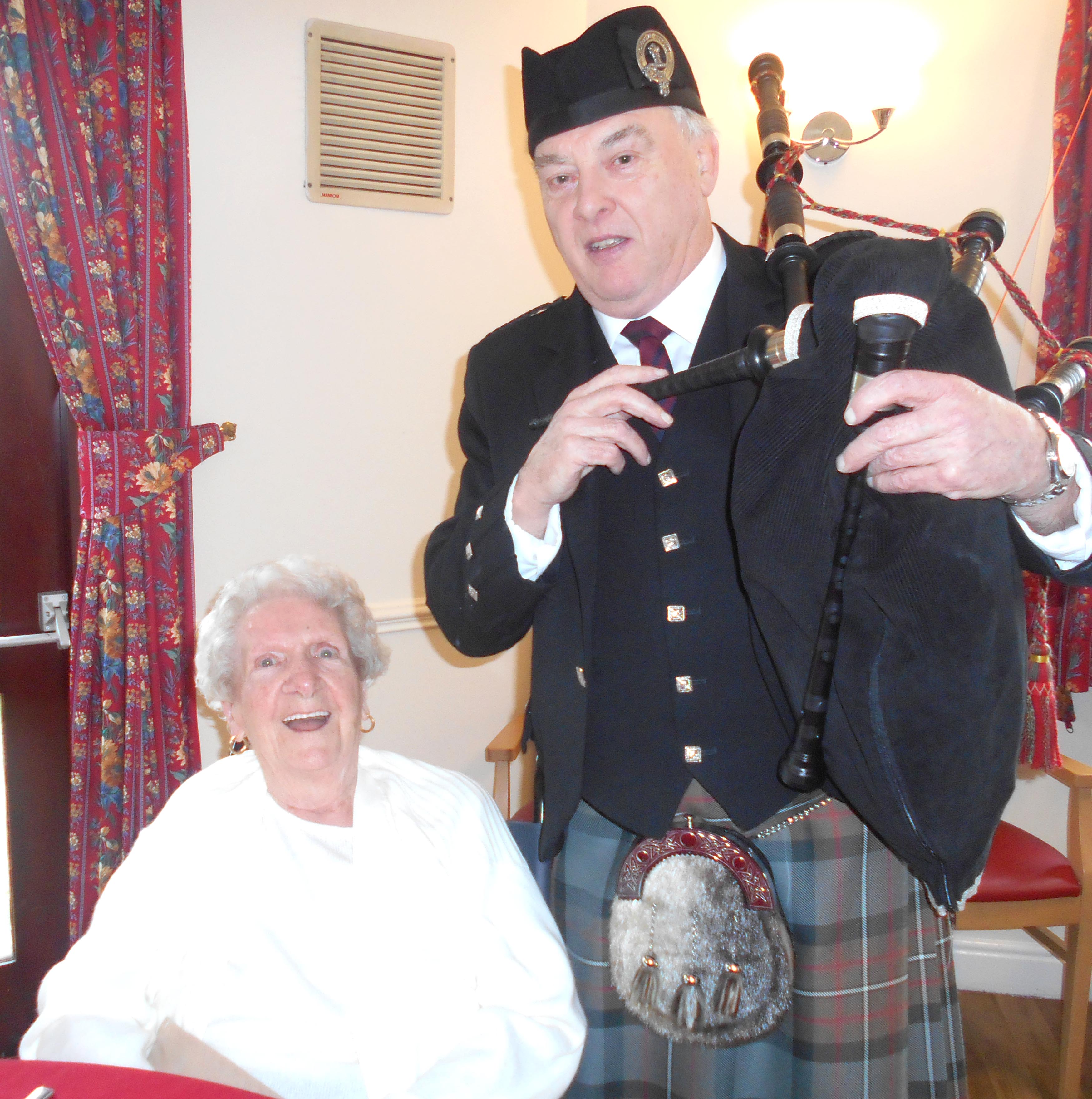 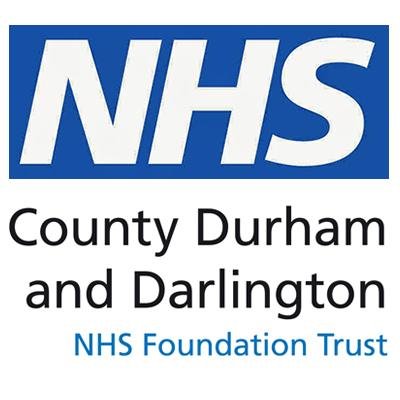