The under 11 girls were at their central venue against Hebburn and Spraire Lasses. Both games were evenly matched with the girls beating Hebburn 1-0 with a goal from Mansfield from a corner kick.

The second game was closer with Spraire scoring first but Mansfield equalized before Spraire raced into a 3-1 lead. However Spensley added a second for Aycliffe but it was too late as the final whistle blew.

The under 13 girls started their season at home against Plains Farm only to find themselves 0-2 down at half time. However they came out fighting in the second half and goals from Clay 2, Wood 2 and Postle 1 saw the girls run out 5-3 winners.

The under 16 girls had a tough trip to Middlesbrough made even tougher with an early injury taking the girls down to 10 players. They never gave up but Middlesbrough ran out winners

It was league cup week for the boys with several of our teams playing opposition from higher divisions, so we were always going to have a mixed bag of results. Under 9 Eagles, Under 10 Eagles, Under 10 Falcons, Under 13 Falcons and Under 14 were all at home but only the Under 9 Eagles march into the second round with a fine 3-0 win against Shildon AFC with goals from Lowe 2 and Howarth 1.

All other teams were away apart from the Under 16 boys who had a bye into the next round. Great wins for the Under 12’s at Wynyard and Under 13 Eagles at Stokesley 7-2 and 6-0 respectively.

The Under 9 Falcons had a trip to Leven Athletic and in a game where the lads went 1-0 up and 2-1 down, finally ended 2-2 after extra time and into the dreaded penalty shoot out, but it wasn’t their day as Leven went through to the next round. 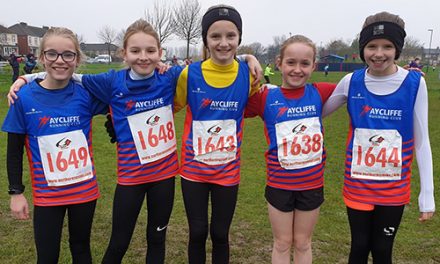 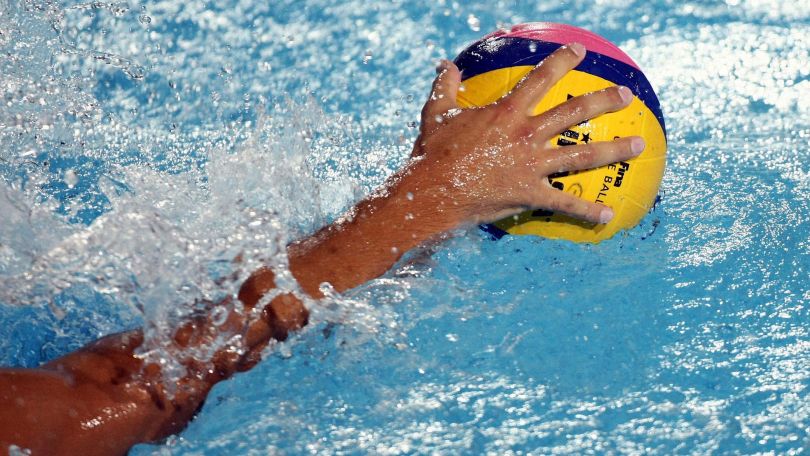 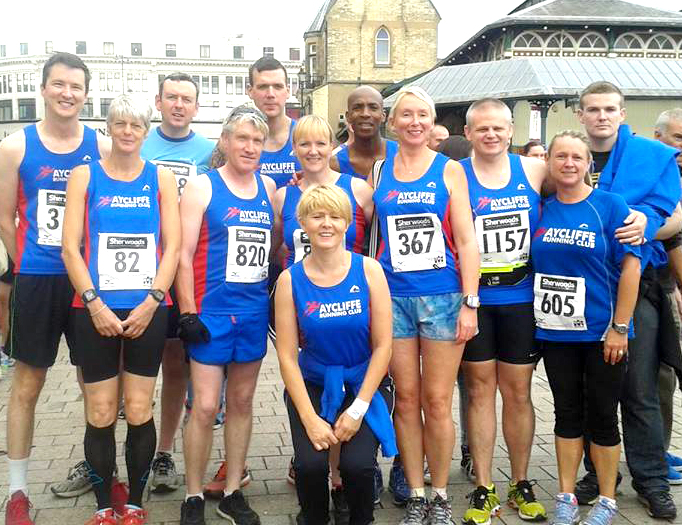 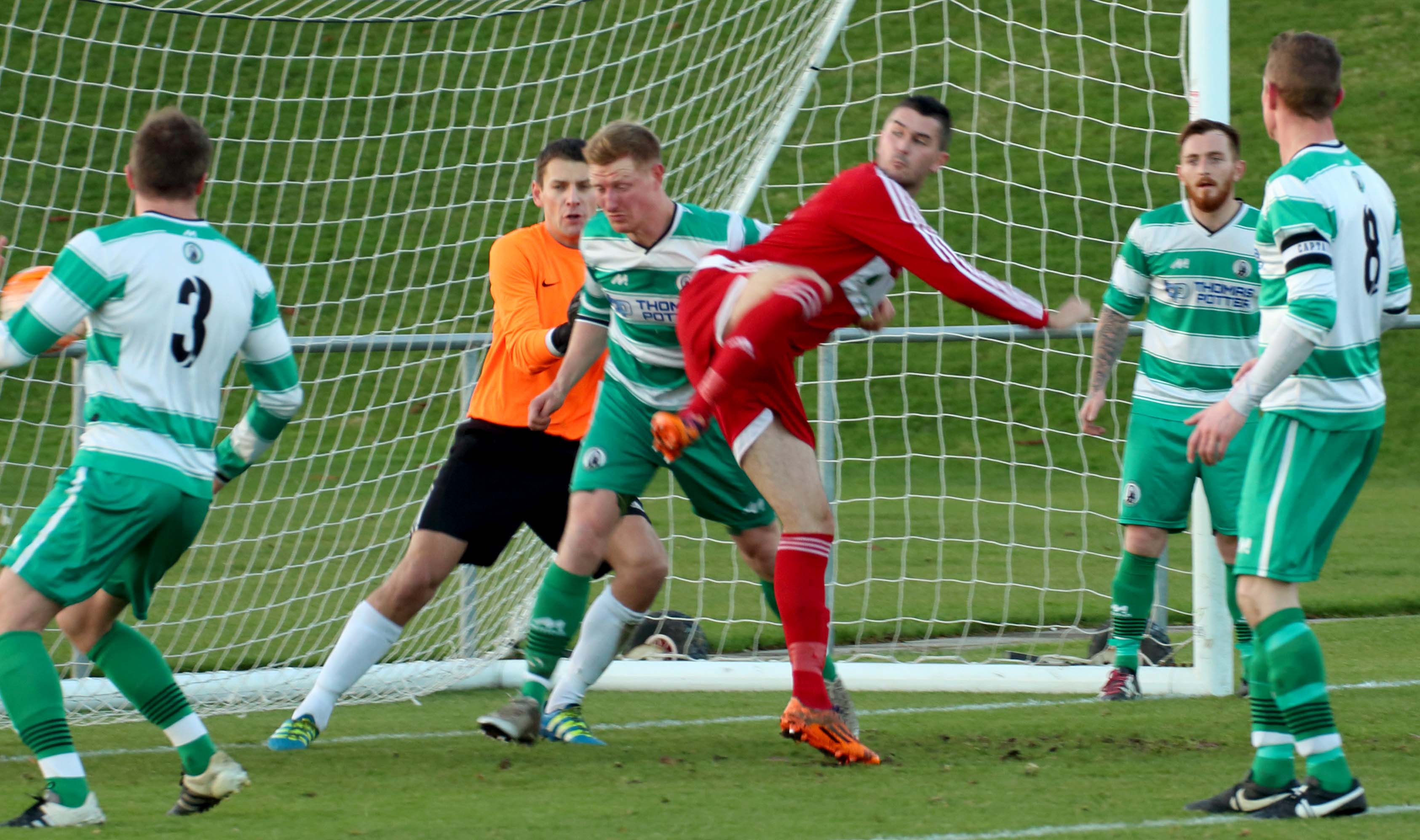