Silent Majority will Soon be Heard

Parliament, when debating the Fixed Term Parliament Act, (FTPA) was asked if it wanted to amend the powers of the Prime Minister to remove the right to prorogue Parliament. It chose not to, and consequently as the Courts have proved the Prime Minister was legally right to do so. Parliament is guaranteed 5 years unless two thirds vote for an election, no matter what under the FTPA.

In the 2017 General Election both the Tories and Labour promised in their manifestos to respect the EU Referendum result plus Ukip representing 82.20% of the vote with a turnout of 68.7%. 27,142,411 out of 32,181,756 people voted for parties that promised to deliver Brexit. But recently Jo Swinson leader of Lib Dems, Caroline Lucas Greens, Emily Thornberry Labour’s shadow foreign Secretary have all said that they would ignore any result of a second referendum (unless of course it agreed with them).

I have no doubt Labour will lose seats massively in Leave areas (I estimate at least 44 seats) Darlington and Bishop Auckland will go Conservative. In Sedgefield Labour could lose if all Brexit Voters vote tactically and voted Conservative. I am not conservative but I can easily vote for Boris Johnson just this once, who is a centrist as opposed to Jeremy Corbyn whom many Labour Voters don’t want.

For democracy to work, it requires losers’ consent, for example at election time those who lose, concede in the hope of winning next time. With the FTPA, MPs are able to ignore the people’s wishes and are immovable. Just look at the MPs who changed parties not once but twice but cannot be removed. Labour and Tory voters now find themselves represented by Lib Dems who were never elected by them. The Fixed Term Parliament Act needs repealing, the Recall Act needs amending so if an MP changes sides his constituents can recall them in a by election. The Bank of England has revised its outlook and no deal Brexit is not so bad after all! Amazing.

We are not in recession but Germany is, France and Italy are in trouble. Meanwhile I have faith, that the Universe will unfold as it was intended, by Christmas we will have a clear majority Conservative Government ruling from the centre, not left or right, pumping money into the economy (rather than Brussels) and Jeremy Corbyn will be gone and life will get better.

The Reason Phil Wilson is Not Our MP

“Only Time Will Tell Who is Right” 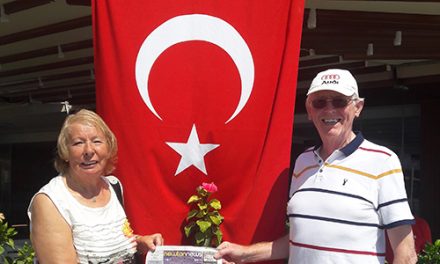 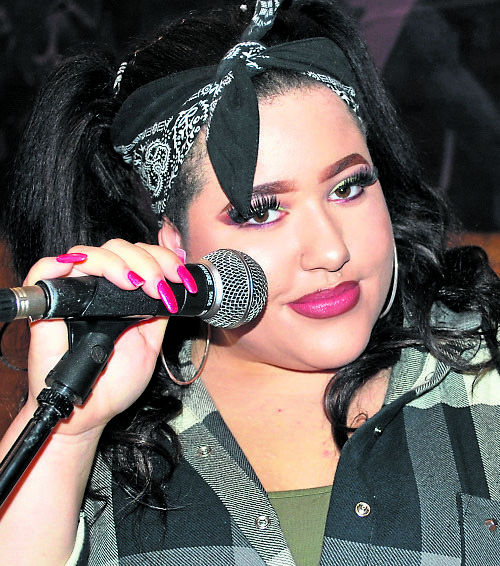 A Note From Shanaya