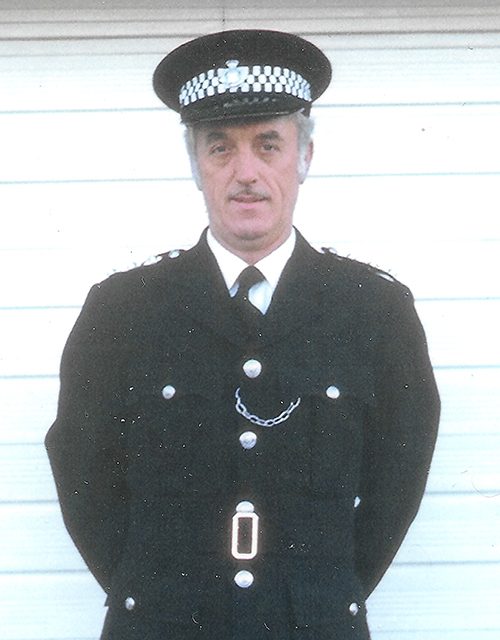 Wilf joined the Durham Constabulary Force in 1947, aged 22, and served as a police cadet and constable, then applied to join the dog section.

He was stationed at Police Headquarters in Aycliffe where the first kennels for Durham were established, along with Sergeant Cessford and PC Hedges.

In November 1955, Wilf was newly promoted to Sergeant and based at West Hartlepool.

In May 1956, eleven Durham dog handlers and their dogs competed at the A.S.P.A.D.S. Ch. Working Trials at Barnard Castle (a record 10 Dobermans from one force).

Wilf competed with Rusty (Joseph of Aycliffe) and won the open stake and later went on to win another championship trial making Rusty a working dogs champion.

The first training course for police dogs in Durham commenced in May 1958 with four handlers from Durham all with black dogs.

The first national police dog trials were held at Hutton, Lancashire in May 1959.

The first Durham police ‘dog handler of the year’ competition was held in 1960 when eighteen dogs competed in obedience, searching, and criminal work.

In November 1964, Inspector Cessford retired and Wilf was promoted to Inspector and later to Chief Inspector in charge of the dog section, in which post he remained until he retired in 1976 after 30 years service. 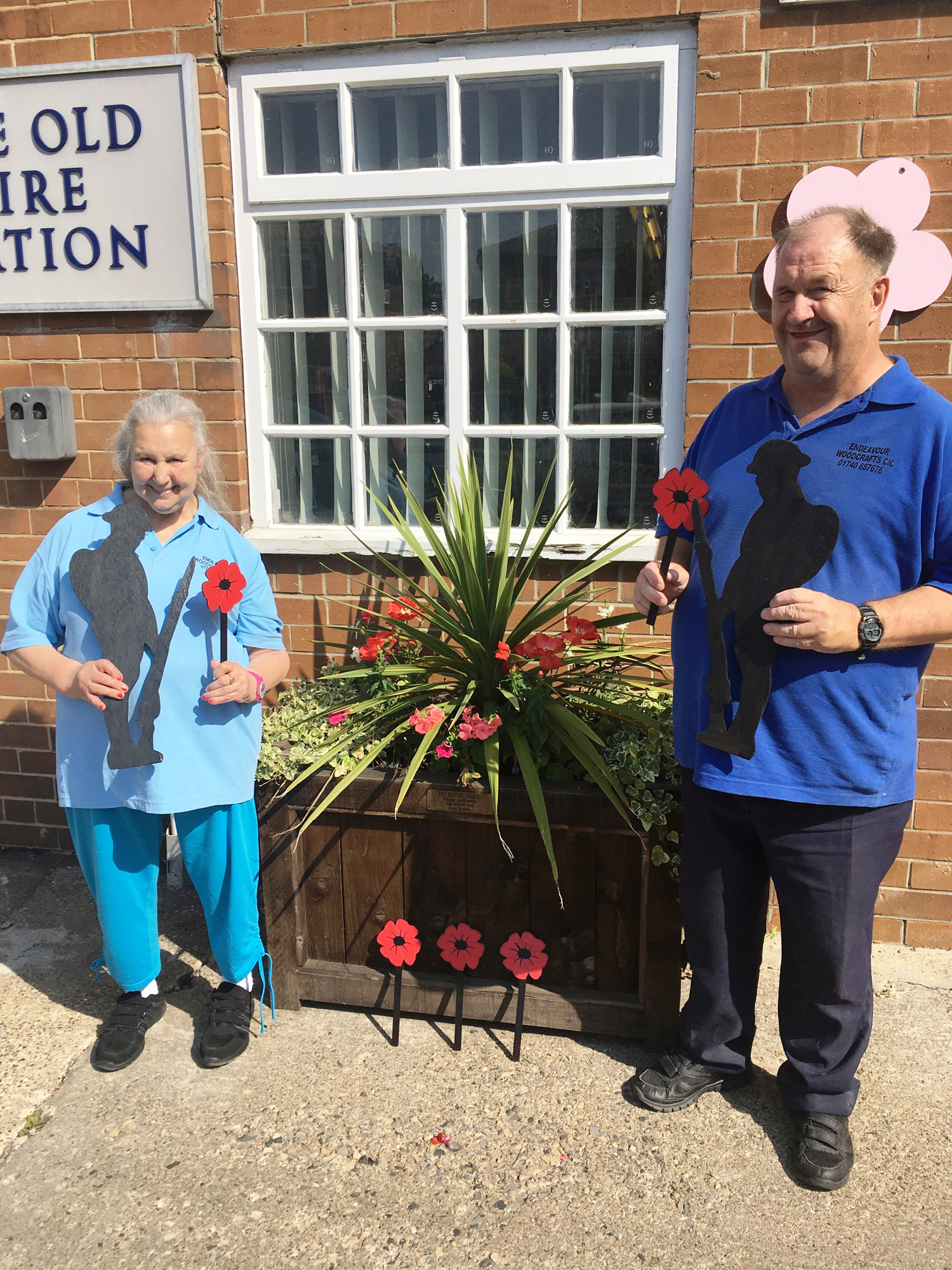 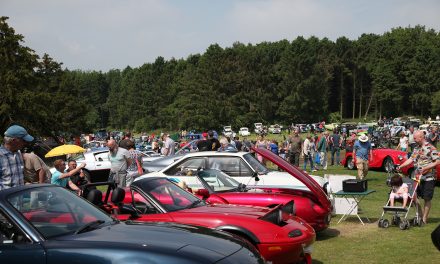 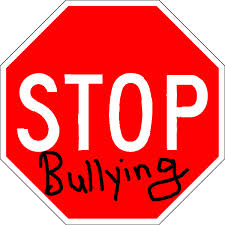 Sad Letter from a Victim of Bullying 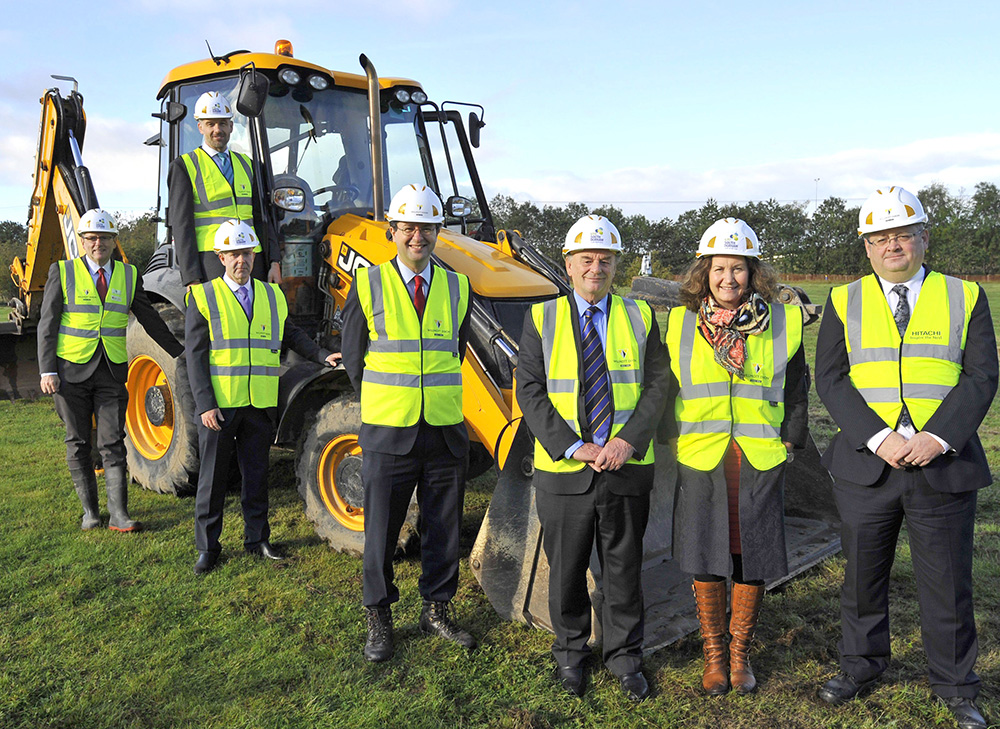