It’s been a busy and productive week for officers on the Neighbourhood Policing Team at Newton Aycliffe. Residents may have noticed us out on our newly acquired e-Bikes, which were kindly funded by the Great Aycliffe & Middridge Partnership (GAMP).

The bikes are allowing us to cover greater distances and we are finding that we are coming across incidents before they are reported. Whilst on bike patrols, Officers seized an illegal quad being driven along The Burn and then came across a 10 year old boy crossing the railway lines near to Middridge. The boy had got his bike stuck and was helped on to the right side of the lines by officers just minutes before a train passed.

In response to the spate of vehicles being damaged, we have been carrying out late night / early morning patrols on our bikes, hoping to deter and identify those responsible. I would like to appeal to residents for information on suspected drug activity in Newton Aycliffe. Information can be given confidentially to Police via Crimestoppers, either online or by telephone.

The more current and specific information we get, the faster we can act on it. We would, however, encourage people to report ongoing incidents in the usual way to ensure appropriate resources are deployed.

Finally, have you heard of our online messaging service ‘Keep in the Know’? By signing up to this service for free you can find out what’s happening in your local area – receive regular crime updates, information on road closures and learn about what your local neighbourhood policing team is doing. You can decide what agencies you wish to receive messages off when you sign up to the service. Head over to www.keepintheknow.co.uk and click ‘Sign up’.

It doesn’t take long and you can be kept up to date with many different things.

NEIGHBOURHOOD POLICING: Use your postcode to get access to local news and events from your Neighbourhood Policing Team, at https://www.durham.police.uk 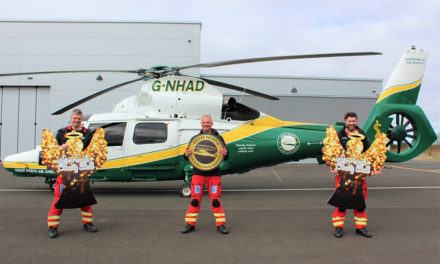 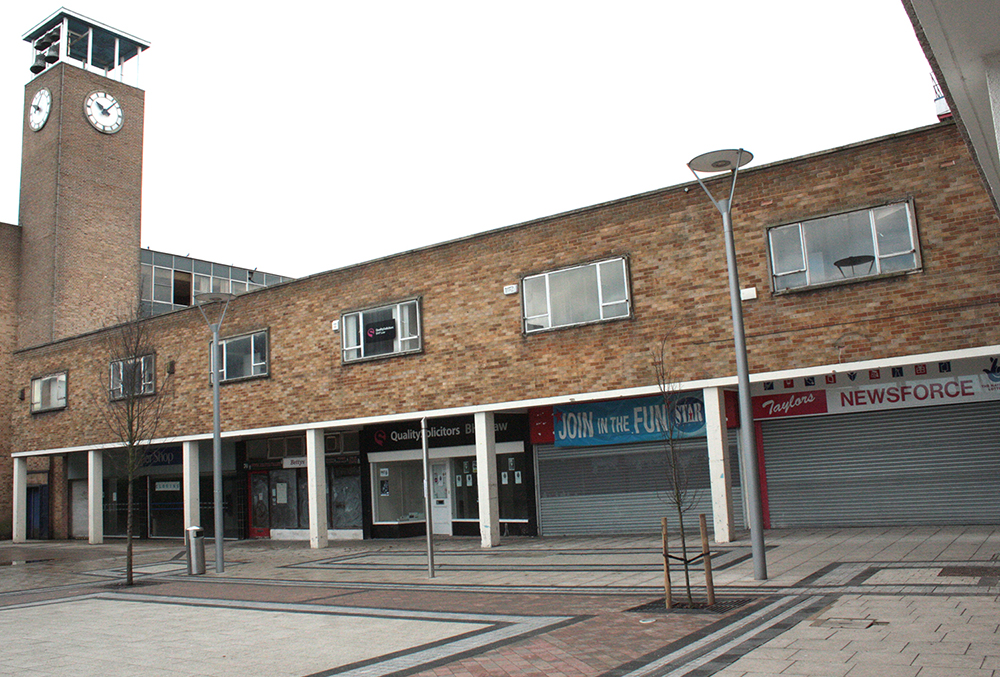 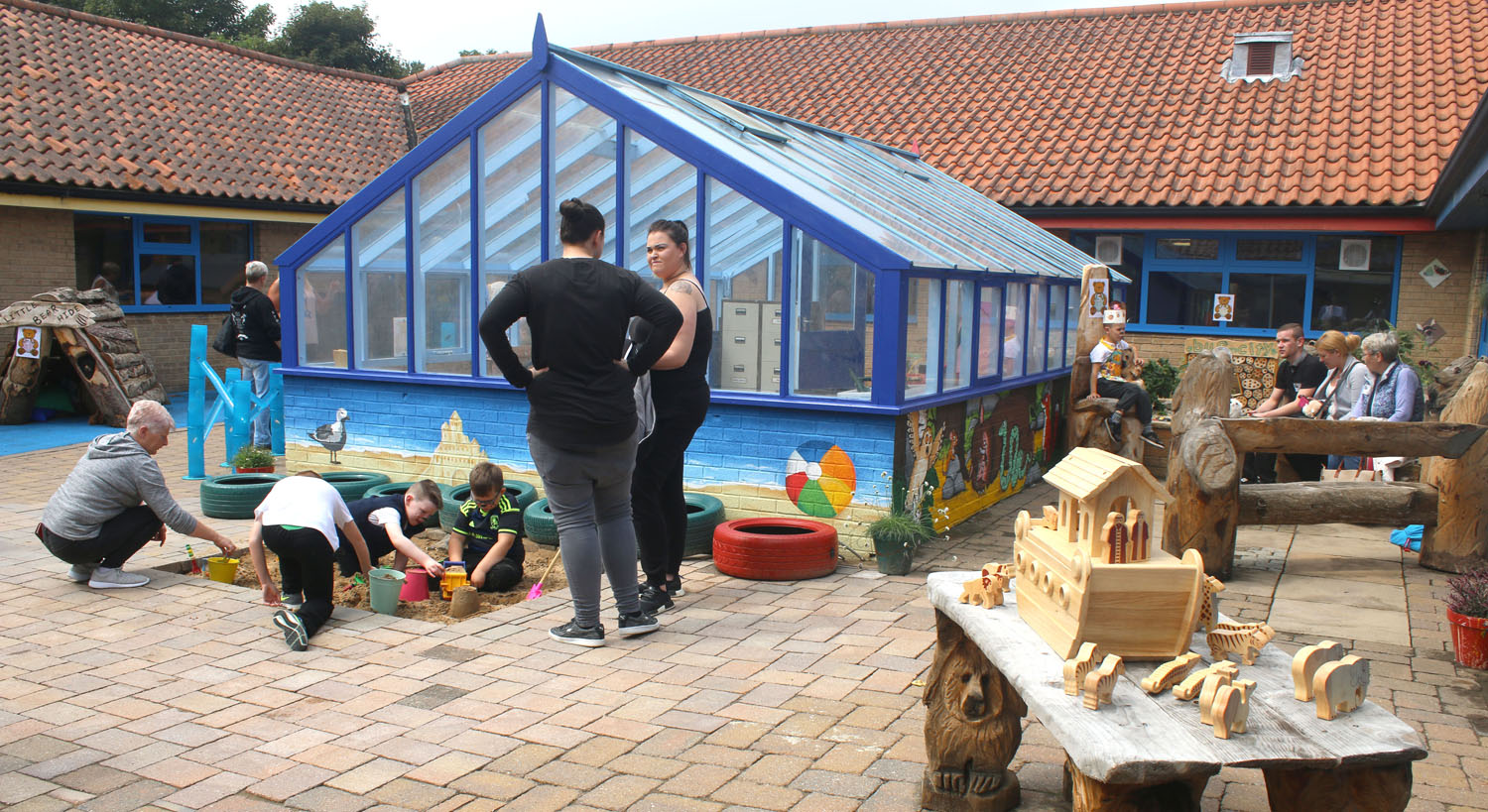 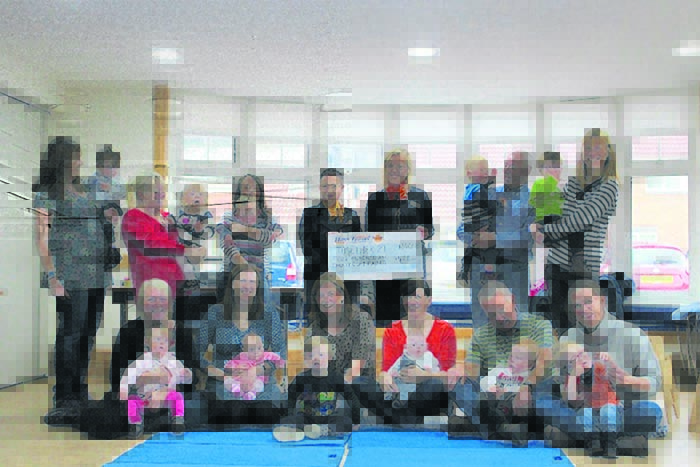