Newton Aycliffe FC are bouncing back after mindless vandals broke into the club’s cabins and took off with hundreds of pounds worth of goods. The club based at Moore Lane Park on the grounds of the Sports Club, are hosting a first-ever Christmas Fayre on Saturday November 30 at the ground.
A Santa’s grotto, cake stall and bouncy castle will keep the kids entertained while hand made Christmas decorations and other crafts are available for those wanting to do a bit of festive shopping.
The event was planned to raise funds to help the club continue to grow on and off the field, but instead will be needed to contribute to the criminal damage suffered during Sunday’s break in.
Heartless yobs smashed their way into three cabins within the ground, damaging the doors and locks, and then looting cash and valuable electrical items.
A widescreen plasma television, a printer and a computer were taken, as was the club’s matchday cash float.
Police are investigating the break-in and have asked anyone who knows anything about the incident to contact them on 101, quoting incident number DHM1120130084, or call Crimestoppers anonymously on 0800 555 111.
Club general manager Dan Lewis is determined that the club will not be defeated by yobs. “It’s hard to take as the club is run entirely by volunteers, who dedicate a lot of time to the cause.
“Just replacing the doors and locks will cost a lot of money that could have been spent on improving the team or facilities for supporters at the ground.
“We ask anyone who knows anything about this heartless crime to contact us or the police as soon as possible.
“But we will continue to run. We are hosting our first-ever Christmas Fayre on Saturday, which we hope will see a big turn out, and the team will continue to battle on the pitch.
“We hope the people of the town will rally around the club and ensure these criminals can’t ruin our community.”
The Fayre gets under way at 11am at Moore Lane Park, allowing people who wish to attend the event and then travel to Morpeth to watch the first team in action in the Northern League Division One.
Aycliffe have lost their last two games to drop out of the top half of the table, but could move up five places with a win against fourth-bottom Morpeth.
New signing Tom Atkinson scored twice on his debut last weekend but the Royal Blues were beaten 3-2 away at Billingham Synthonia.
Aycliffe return to action at Moore Lane Park for the first time in over a month when they host Newcastle Benfield on Wednesday night, before struggling Billingham Town are the visitors next Saturday.
Admission is £6 adults, £4 concessions and free for under-12s for all Aycliffe home games. 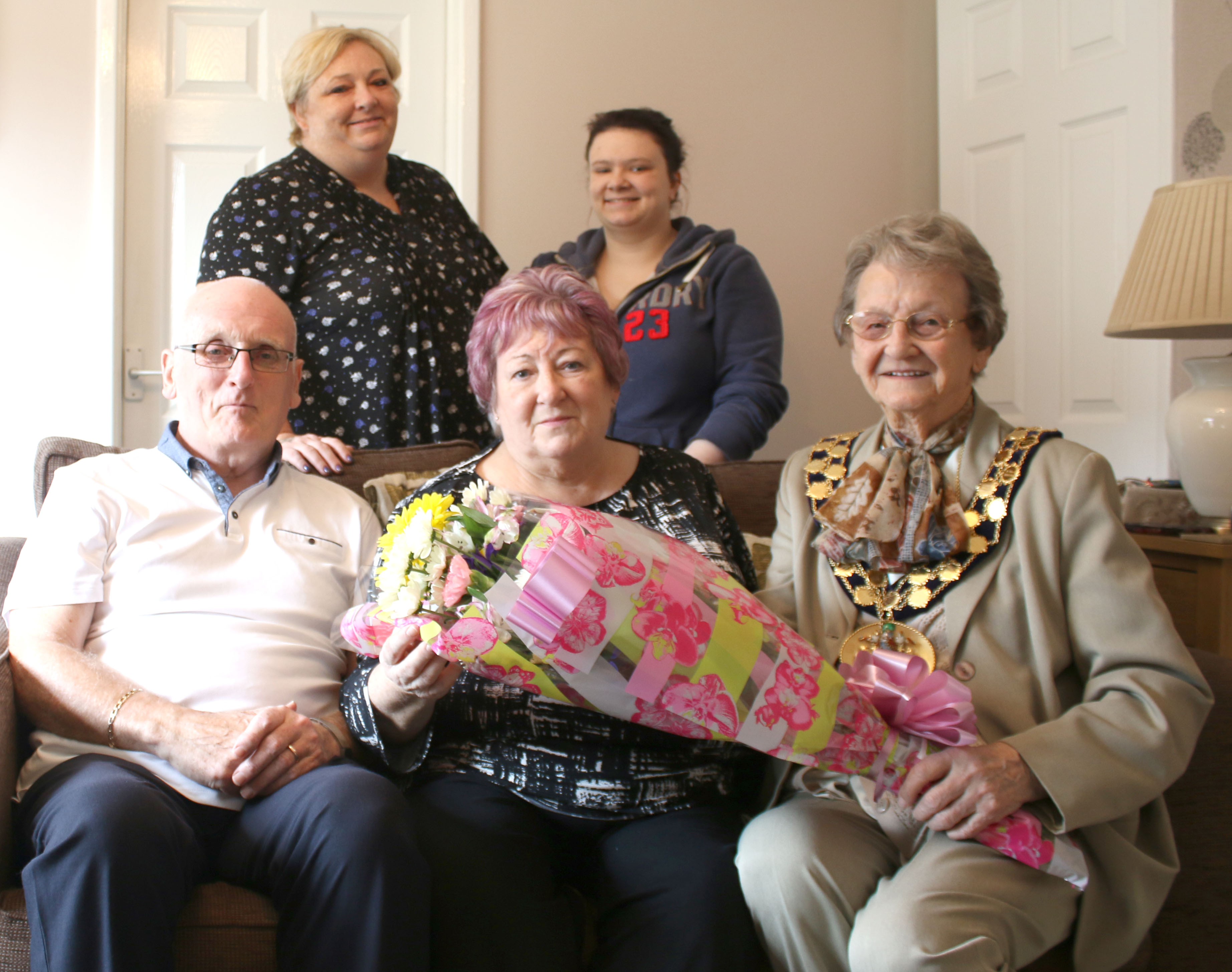 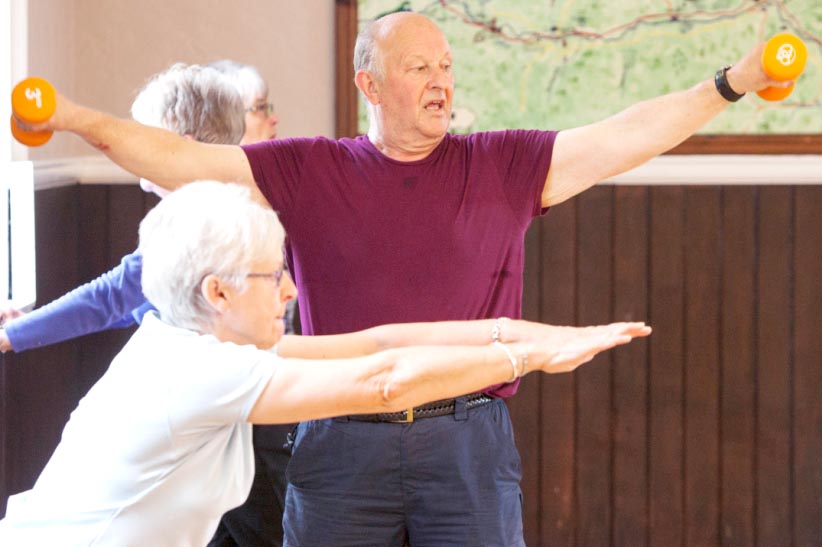 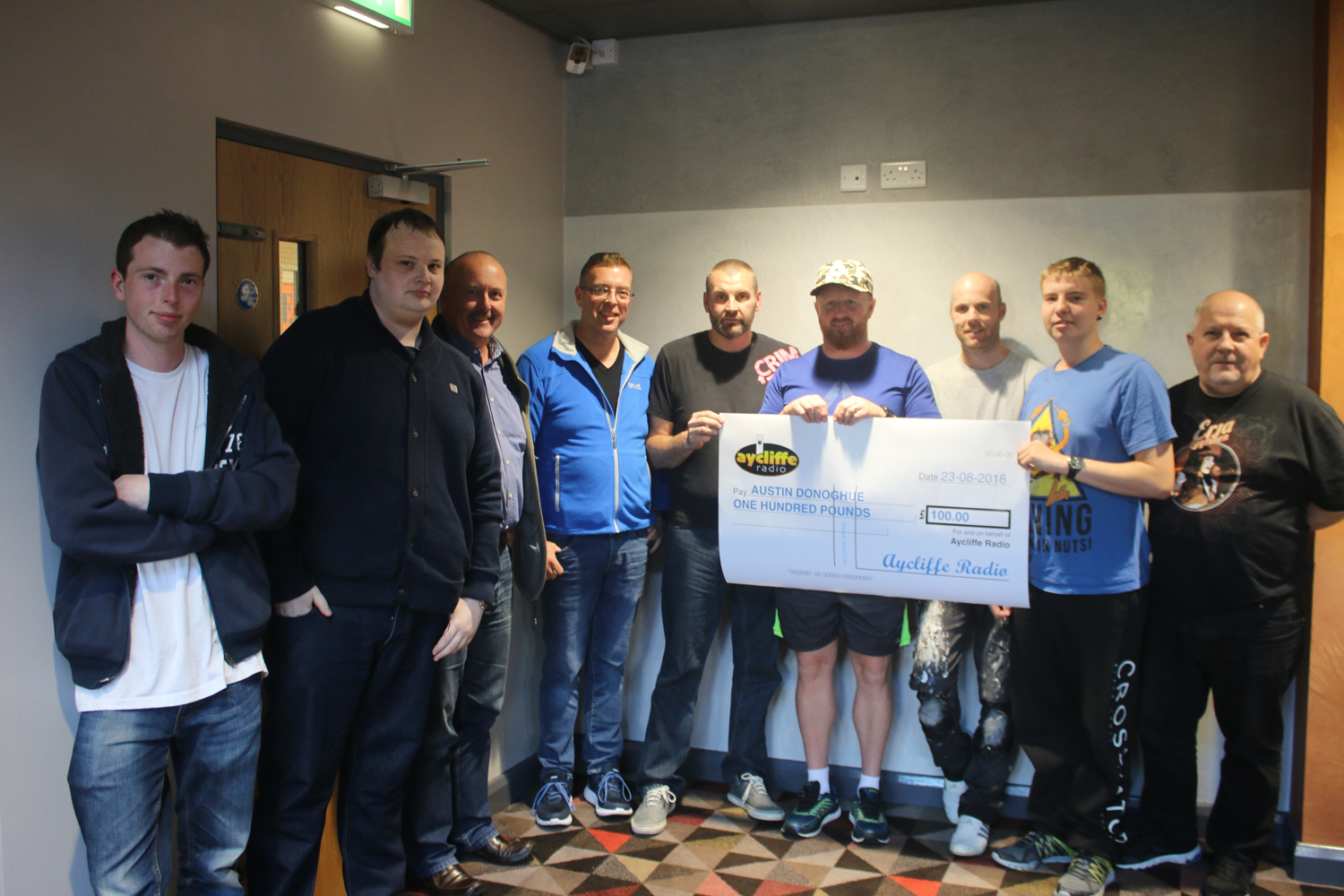