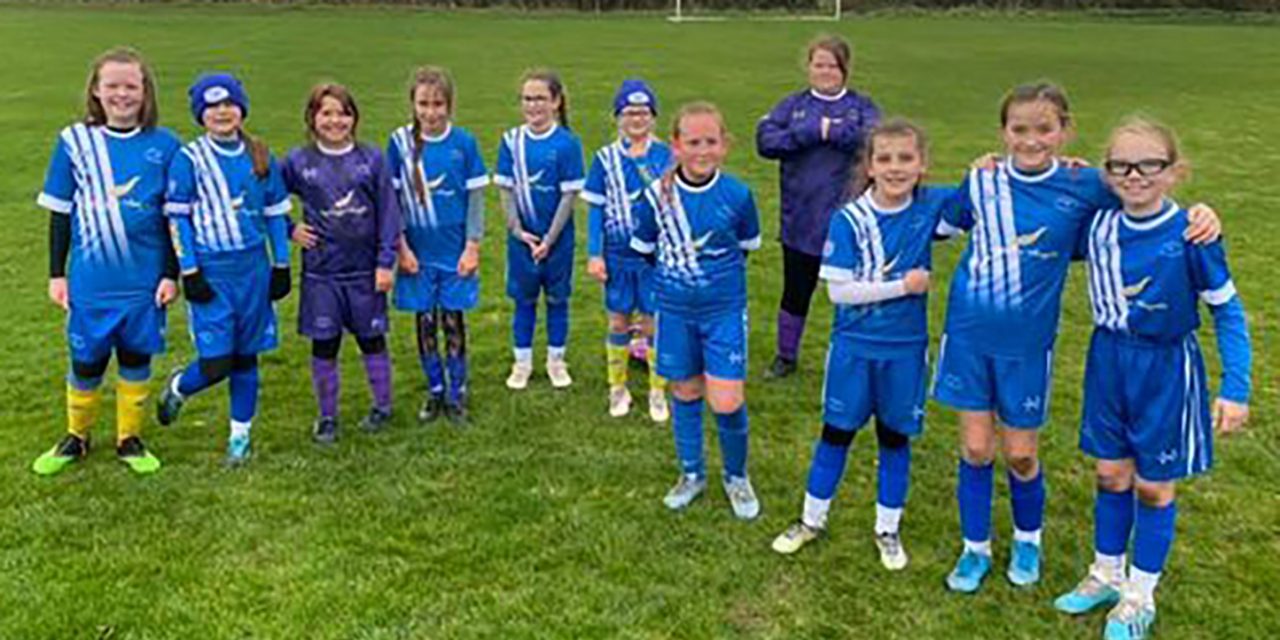 Although we had a full fixture programme only three games were played at the OakLeaf over the weekend.

A windy day in Middlesbrough against unbeaten Boro Rangers. Kicking against the wind in the first half we needed to be in the game from the start. Boro opened the scoring but Hattie quickly equalised after beating the defence to a ball and calmly slotted. Boro scored a second but Katie picks up a diagonal ball and finds the corner, again Boro score but Hattie gets us back level, half time 3-3.

The message was, no mistakes and keep it tight, 30 seconds in we are behind again, then a ball half cleared out of the Boro defence finds Alex 30 yards out and smashes an unstoppable shot over the keeper 4-4. Some wayward tackles over a fifteen minute period and three girls see out the game on the sidelines. However, a sloppy goal kick gifts Boro the lead again, but a great ball over the top finds Hattie who slips the ball into the corner, 5-5. The goals still kept coming and two goals from our own mistakes and Boro think they are easily going to hold on for the win but Hattie beats the off side and slots for her 4th. We are now pushing forward and it’s all Aycliffe forcing Boro to take the ball into the corner to run down the clock, full time 7-6. Lots of great play but silly mistakes cost us 3 points.

The boys travelled away to play a side doing very well in the league this season and knowing this was going to be a tough match. The midfield were playing some excellent passes and it wasn’t long before they were rewarded when Nathan made a fantastic solo run, taking it round the Whinny Banks defence and burying the ball in the back of the net, 0-1. Then Aycliffe were awarded a penalty. Nathan stepped up and smashed the ball past the keeper, half time 0-2.

Whinny Banks found a way through and managed to get a goal. 1-2.

Chances at both ends in the second half but the score remained full time 1-2. A fantastic win, no one person for MOM but a special mention to Charlie who made some key saves to keep Aycliffe in the game.

As Easington only arrived with eight players, several of the Angels volunteered at points throughout the game to play for the opposition in a very sporting gesture which was appreciated by the Easington coaches. The goals were spread around with Sophie getting a hat trick, one of which was for Easington.

Coaches Star Player: Ella – always solid in defence, but relished her opportunity to play further up the pitch. Players Star Player: Evie – players always recognise someone who works for the team.

We had 11 keen Angels, ready to take on another very experienced side. It was a tough game in the end and Durham’s advantages told, however the girls are developing every week. The last few weeks will stand us in good stead for the rest of the season.

A windy day for the boys and Shincliffe had the advantage to start the game and managed to go ahead 1-0. A very physical game of football but Kian was pulling off some outstanding saves to keep the score unchanged till half time. The equaliser came as Harvey smashed the ball across the keeper into the bottom corner. A ball over the top found their striker who ran towards goal and took a shot. The ball went through the side netting and into the goal but the ref didn’t see and gave the goal 2-1. A foul in the box, but the penalty appeal was waved away. The boys were so disappointed, having put in a tremendous effort for no reward. MOM Kian.

The girls were up against a good Bishop side and worked very hard to get the result they achieved. A hat trick from Brooke and a brace from Macy were rounded off with a goal from player of the game, Esme, who had also worked tirelessly in defence. A deserved win for the girls.

After last weeks draw away to the same team, Aycliffe welcomed back some players. Leam were first to find the net with the first clear chance of the game but the girls hit back from a free kick, half time 1-1. A shot from the outside of the box and the rebound was tucked away by Aycliffe. The final goal was another fabulous finish after a great bit of dribbling to finish off a great morning of football. POTM – Emily, had a great game, doing everything that was asked of her and more, fantastic effort. Goals – Faith, Emily and Freya.

The women started the game with a high tempo and some crisp passing saw them race into a goal lead with a brace from Bethany. Two goals up and cruising, Aycliffe got a bit sloppy and the opposition pulled the game level with two poorly conceded goals, half time 2-2. Into the second half and Lauren curls one into the top corner followed by a 14 minute hat-trick from Annabelle. There was still time for Lauren get her second of the game, full time 7-2. 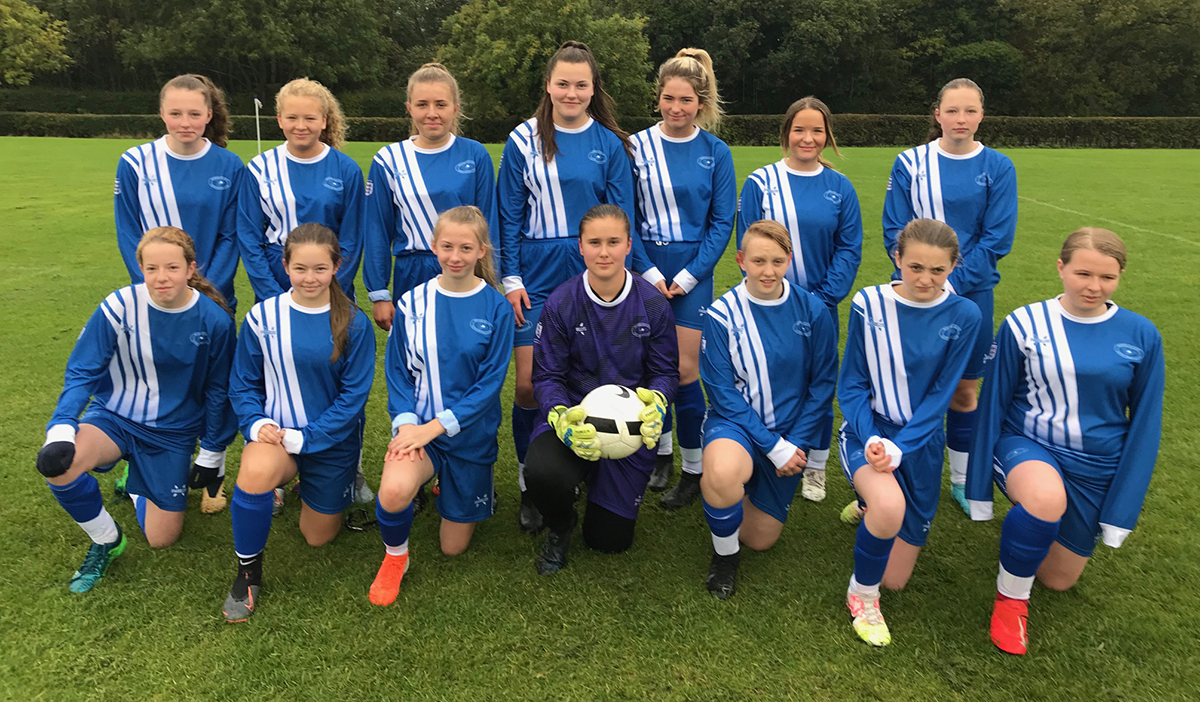 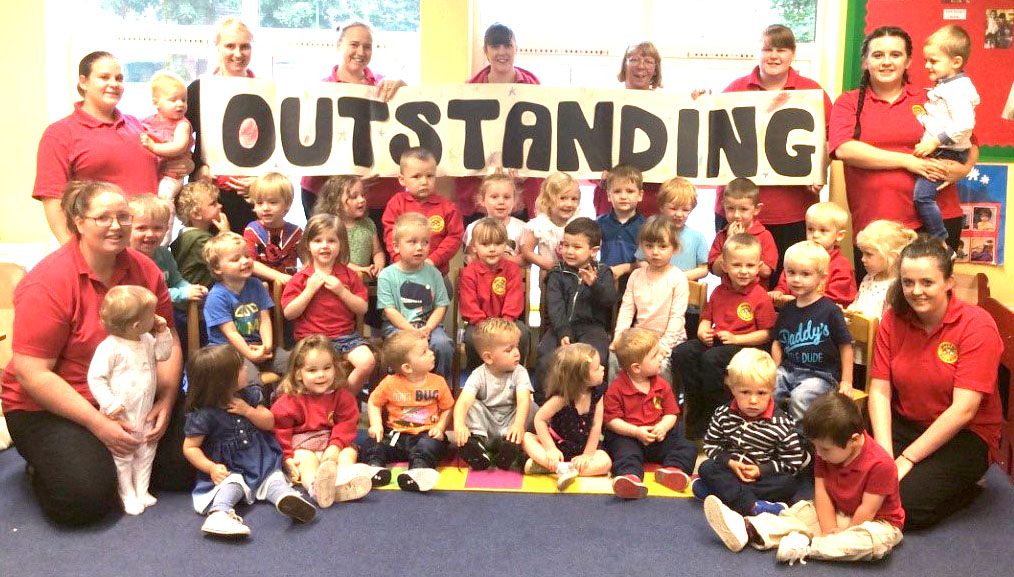 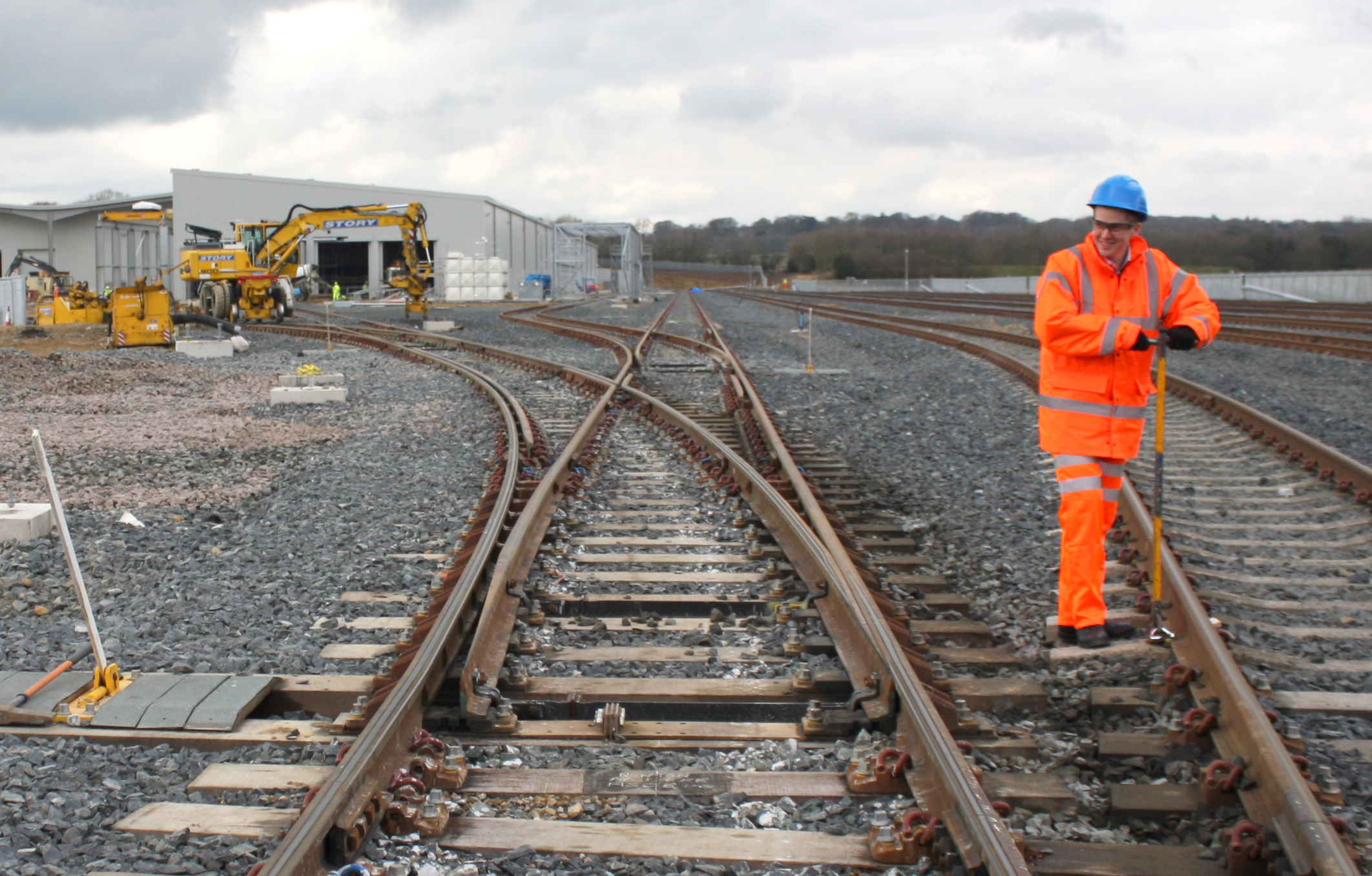 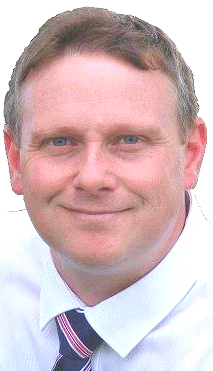 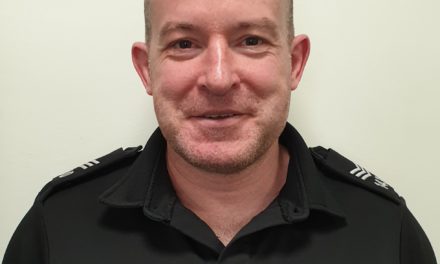