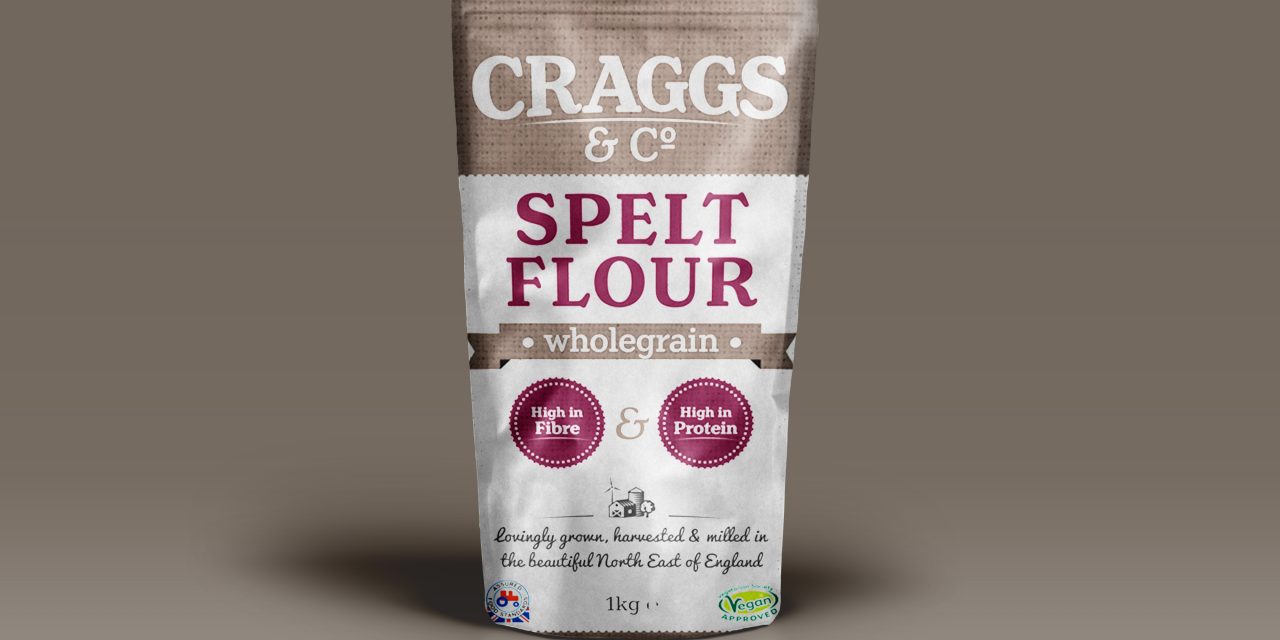 While the lockdown in Spring saw traditional flour almost impossible to come by, leading ancient grain growers Craggs & Co, are continuing to reap the benefits

When the UK locked down earlier in March, flour became a scarce commodity. As panic buying took over and traditional types of flour flew off supermarket shelves, shortages led to a huge number of British people branching out to new alternatives. Almost overnight, North East-based Craggs & Co saw demand for their ancient grain products rocket. As the UK’s largest producer of spelt products, since this time they have seen sales grow by over 3,000% year-on-year, and demand is proving to soar once again as England is now into its second lockdown.

Prior to the coronavirus pandemic, the multi award-winning company sold their 100% British products primarily to the trade. However, with more and more people shopping online now for healthy dietary alternatives, demand for their white and wholemeal spelt flour in particular has grown at an unprecedented rate. The company is anticipating this new purchasing trend to continue well into the coming winter months, and are set to continue their success.

Having has seen sales go up extraordinary levels, Janet Craggs, owner of Craggs & Co, comments on what this year has been like for their team:

“So far, this year has been truly astonishing for us. We have always known and advocated for the widespread benefits of ancient grain products, and while there has been growing interest in them over the years, both the lockdowns this year have sparked an enormous increase in sales.

“The pandemic has left many businesses fighting to survive, so we are incredibly fortunate that our flour has become one of those essential products that has helped British people get through these difficult times. In addition to their wonderful flavours, ancient grains offer many health benefits and we are delighted more people are now becoming aware of them.”

A family business, Craggs & Co, of East Close Farm, Sedgefield, are the UK’s largest grower, harvester and miller of spelt flour. With all products fully traceable, their range is sought after across the UK by home bakers, high street bakeries and large-scale food producers alike.

As an ancient grain, spelt is one of the oldest farmed crops and can be dated back to 5000 BC. It survived only in pockets across Europe until its associated health benefits became popular in the 21st century. In addition to the flavour of spelt products, a growing number of people are becoming increasingly aware of the widespread associated health benefits. In a survey the company recently conducted among customers, 61% identified these health-related qualities as one of the top reasons for buying ancient grain products.

Though more traditional flours have now returned to supermarket shelves, Craggs & Co are still experiencing considerably higher demand than ever before. From the exponential rise in “lockdown loafers” to this year’s hugely successful national Sourdough September campaign, home baking has been on the up so far in 2020, with a rising number of health-conscious consumers choosing to cook for themselves, from scratch.

Janet continues: “It is encouraging to learn that more and more people are baking at home and keen to use nutritionally rich and healthy alternatives such as ancient grain flours. This new and seemingly consistent increase in demand for ancient grain products is exciting not only for our company, but for the industry as a whole. 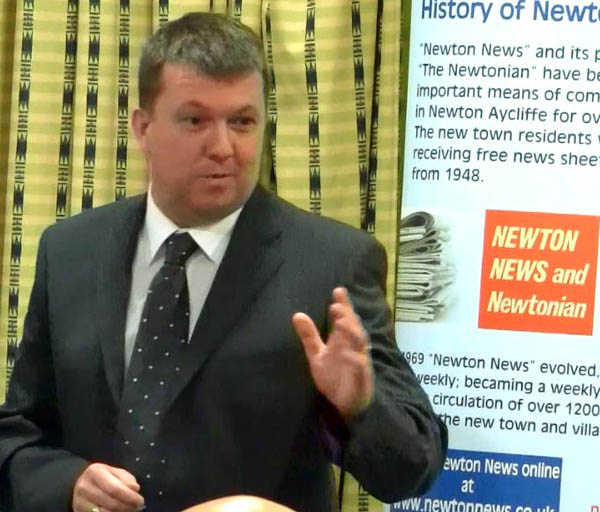 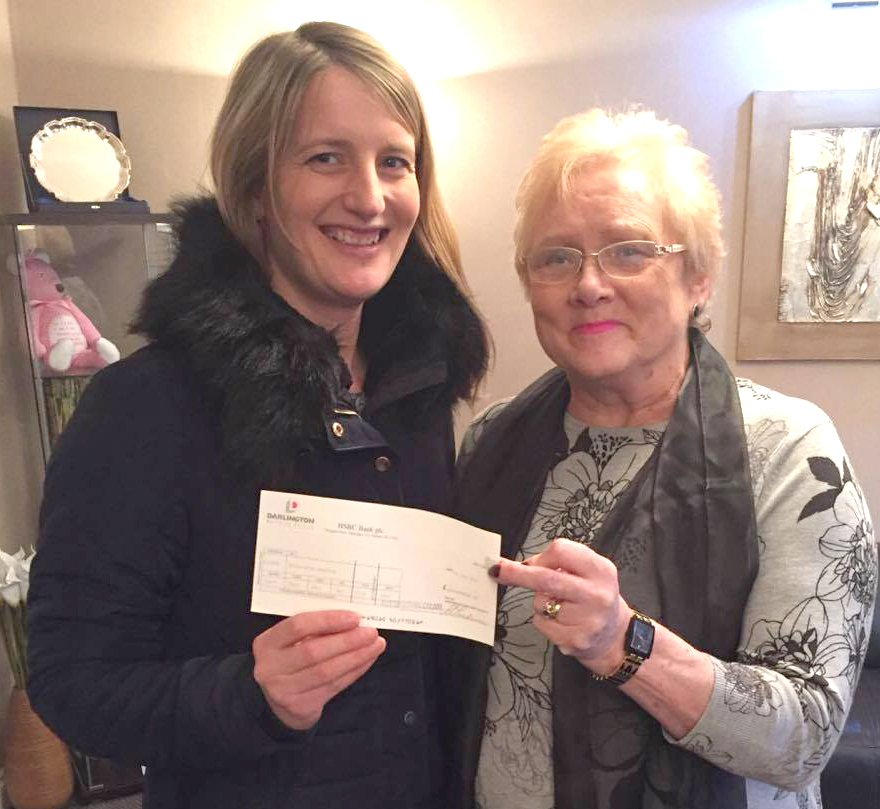 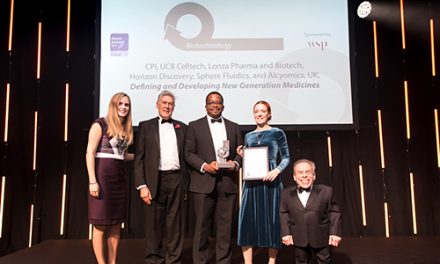