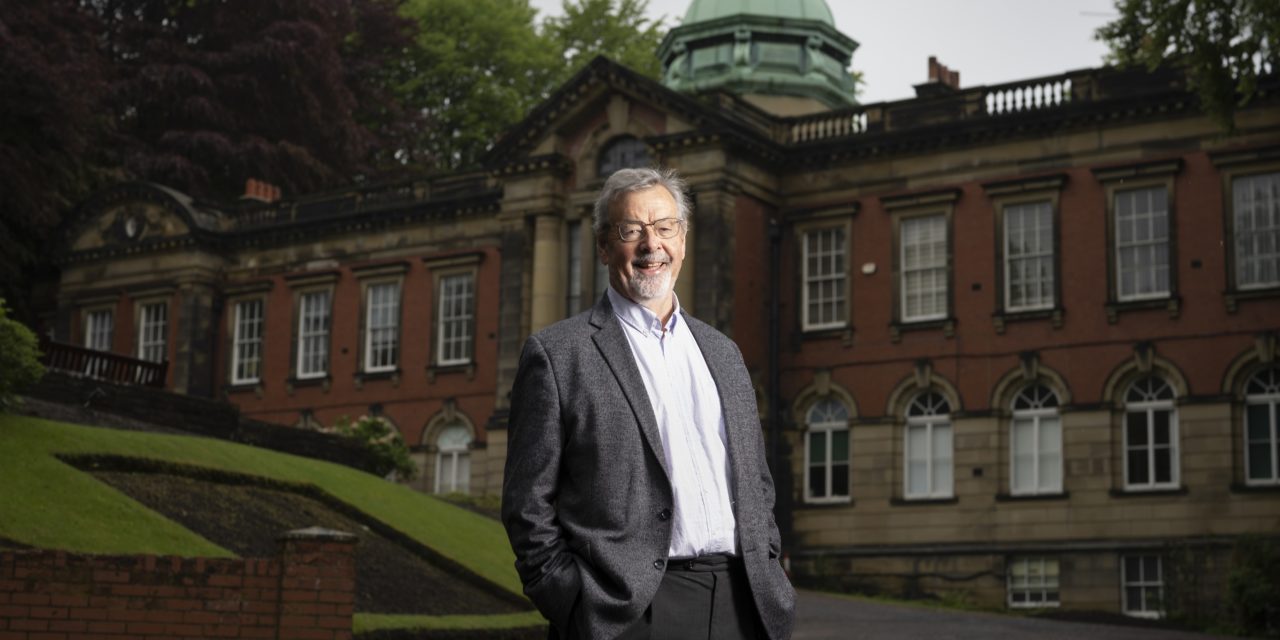 A respected theatre writer has been exploring the mining heritage of County Durham as he prepares to bring a classic British film to a north east stage.

Former journalist, critic and BBC Radio 4 presenter Paul Allen’s visit to the county will influence the writing of his production, Brassed Off. The comedy-drama, which will be produced and performed at Gala Durham, will be relocated to the county in a bespoke adaptation for the Durham County Council-run venue.

Paul’s original theatre adaptation from screenwriter Mark Herman’s 1996 film received glowing reviews for its runs at London’s National Theatre and countrywide tour. He travelled to Redhills, Durham Miners Hall in Durham City and Easington Colliery to learn about County Durham’s heritage and dialect as part of his latest project, which sees the Yorkshire-based drama transferred to the north east.

At Redhills, Paul met with Heather Ward, brass projects officer and Ross Forbes, programme director for Durham Miners Association before meeting Peter Lawson of Easington Colliery Band to discover more about the lives of the people of the Durham Coalfield.

Paul trained as a journalist in Sheffield where he still lives. As a critic, he worked for The Guardian, Front Row and New Statesman. He has also presented the BBC Radio 4 arts programme Kaleidoscope and BBC Radio 3’s Nightwaves and his plays have been produced on radio and theatres across the country.

Paul said: “Where I was born, in East Kent, ‘the north’ began somewhere around Luton and carried on until it turned into Scotland. Fortunately, I moved to Yorkshire when I got a job on a Sheffield daily paper and a wife and I learned different.

“Fifty years on I’m still learning, and going to Redhills in Durham and Easington Colliery is part of that, because nothing is more different than the people I write about in Brassed Off. It’s a lesson I learned from the likes of singer/songwriter Alex Glasgow from Gateshead and playwright Alan Plater, born in Jarrow, though he lived most of his life in Hull. Their Close the Coalhouse Door introduced me to ‘pitmen’. In South Yorkshire, we usually say ‘miners’.

“And then there are the brass bands. As a failed trombonist, I look forward to hearing folk who can really play. As a writer, I’m constantly learning, but one lesson I’ve definitely absorbed is that County Durham is special.”

Based on the film, which starred Ewan McGregor, Tara Fitzgerald and Stephen Tompkinson, Brassed Off follows a colliery band’s success at a time when the miners face redundancy.

Inspired by the real-life story of Grimethorpe Colliery Band, Paul’s latest adaptation will be migrated to County Durham and will tell the story of Danny, as he leads his local colliery band to the National Brass Band Competition at the Royal Albert Hall.

Set in 1992, as the pit faces closure, the future looks bleak as the town is thrown into conflict. When flugelhorn player Gloria arrives, she brings with her a renewed sense of hope and a touch of romance, but no-one knows who she’s really playing for.

Cllr Elizabeth Scott, council Cabinet member for economy and partnerships, said: “Paul’s adaptation of Brassed Off is a funny and life-affirming tale of community spirit and triumph in the face of adversity. Retold specifically for our Durham audience, we hope that people will recognise the struggles, pride and characters of their area in the show.

“Paul’s visit highlights his commitment to accurately portraying our area and we’re delighted to be working with him, and to be featuring some of our area’s best brass band performers too. The play will feature players from across the county performing a range of stirring and recognisable pieces, including the William Tell Overture, Land of Hope and Glory and Rodrigo’s Concierto de Aranjuez.”

Directed by Conrad Nelson, Brassed Off runs at Gala Durham from Tuesday 6 to Saturday 24 September.

Tickets priced from £20 are available at www.galadurham.co.uk/brassed-off 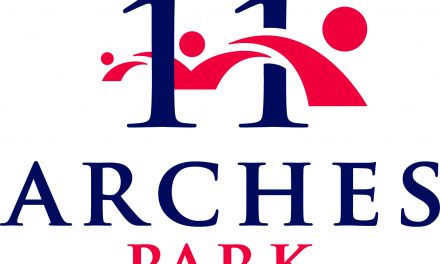 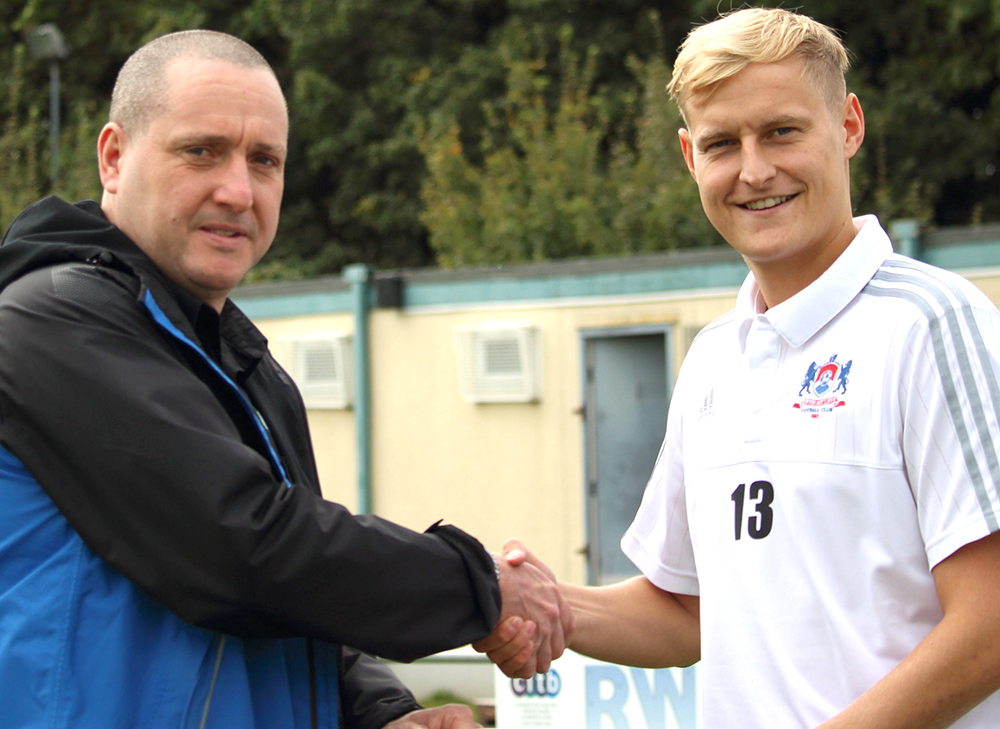 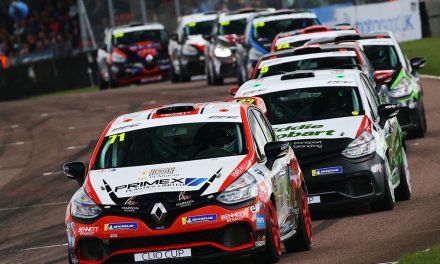 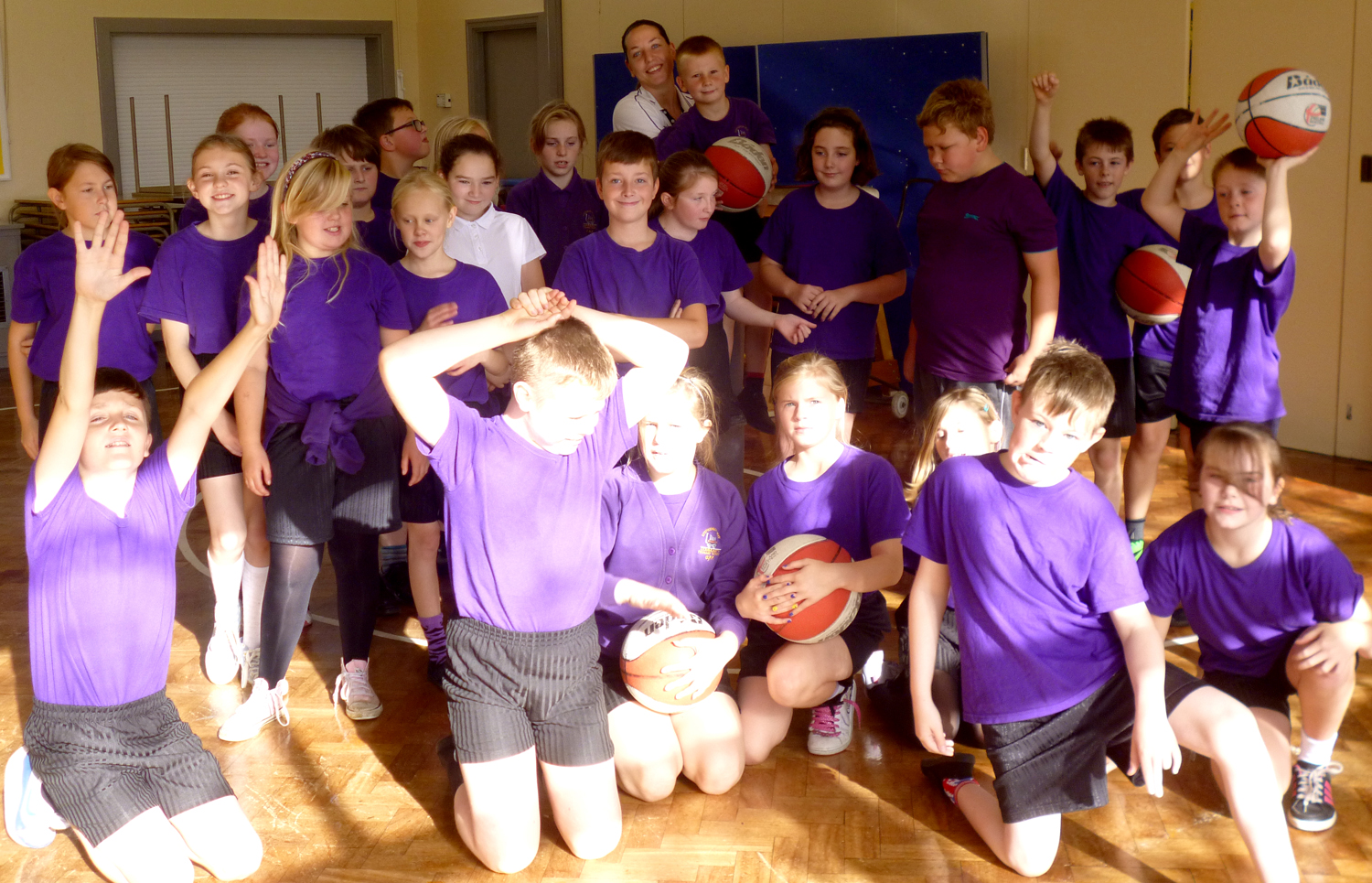