The Office of the Durham Police, Crime and Victims’ Commissioner (ODPCVC) is saying that ‘enough is enough’ by promoting the ‘Keeping Christmas Kind’ campaign in support of shop workers who are being subjected to abuse from customers.
According to retail trade union, Usdaw, every minute of the working day during the pandemic a shop worker nationally has been verbally abused, threatened with violence or physically attacked.
A short film has also been developed to help promote the campaign. Its aim is to recognise that many shop workers have been abused and assaulted at work during the pandemic and to show our support through the Christmas and winter months ahead.
These testaments from the families of three shop workers who have spoken out about the abuse their loved ones have faced during the pandemic as part of a moving Christmas campaign show the impact that abuse has on individuals and their families:
“I worry about Sammie most days when she goes to work, she had a flare pulled out on her recently, it’s so scary.”
“My dad’s had beer thrown at his face and has been physically assaulted, it’s not okay.”
“My mum is just trying to do her job. I’m worried about her safety.”
The film features real people who have put themselves at risk working in essential shops, keeping families fed and providing vital human interaction for so many people who have been alone at home for much of the year.
With uncertainty about family gatherings at Christmas after the current lockdown ends, it seems likely that there will be last-minute shopping sprees, with potential tensions spilling over on the high street.
There is a concern that those on our festive frontline could bear the brunt of some shoppers’ frustrations about wearing masks and distancing measures, leading to more abuse and assaults.
Mrs Paleja has been the owner of a small newsagents for the last 32 years with her husband who recently was diagnosed with dementia. She is now a full-time carer whilst also managing the running of her much-loved family business.
In the campaign film, her daughter Mita describes her mother as a superwoman and tells of the abuse she has faced during the pandemic: “My mum is just trying to do her job. She has been threatened with a knife, verbally abused and pushed. She fractured her wrist as a result of that. I’m worried about her safety. Please consider to be kind this Christmas, there is a family behind every business.”
Shop workers across County Durham and Darlington are going above and beyond for their customers and, just like Mrs Paleja, they may have been mistreated and abused.
Steve White, Acting Durham Police, Crime and Victims’ Commissioner said “It is very disheartening to hear the abuse shop workers have received during the pandemic. Action is needed to protect retail staff as they have been going above and beyond for the community. Shop workers have a vital role in our communities which must always be valued and respected. We should be working together to get through this crisis we are in and show kindness to shop workers who have worked tirelessly throughout the pandemic to serve us”.
By sharing this campaign, The Office of the Durham Police, Crime and Victims’ Commissioner is helping to raise awareness of the abuse shop workers have faced and encouraging others to show some kindness towards those on the festive frontline this Christmas.
ODPCVC will be sharing the Keeping Christmas Campaign messages from 1-8th December on their social media channels @DurhamPCC / PCC.Durham
To watch the campaign film click here: #KeepingChristmasKind – full film – YouTube 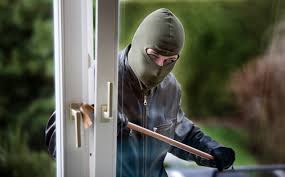 10 Tips to Keep Burglars at Bay This Winter 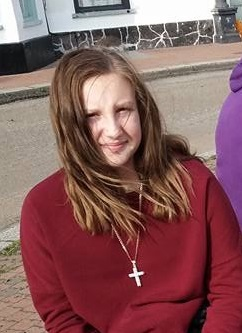 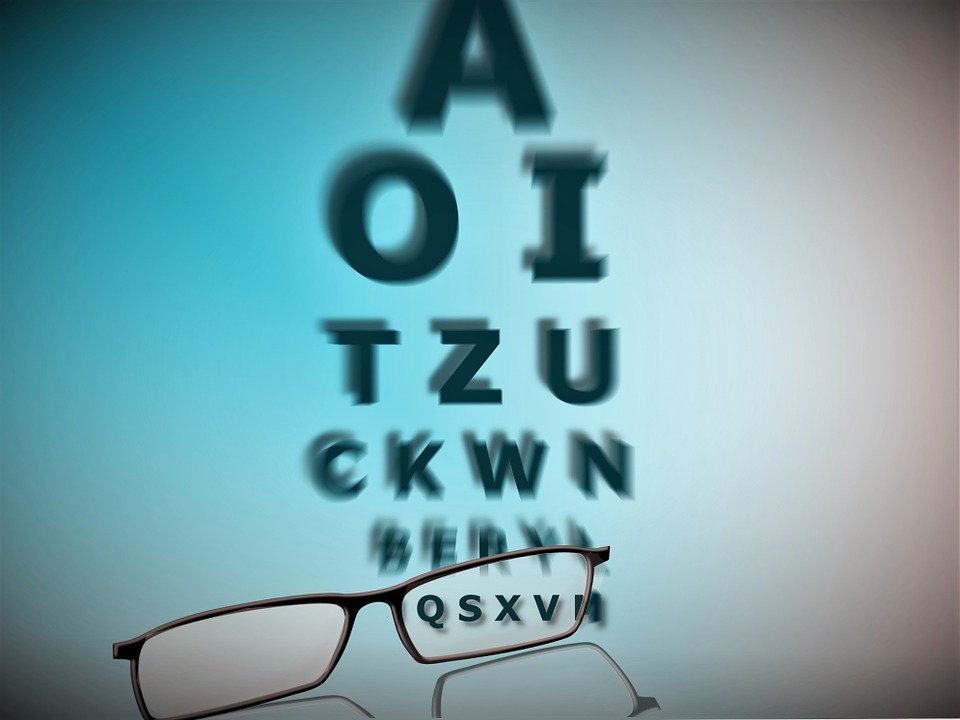 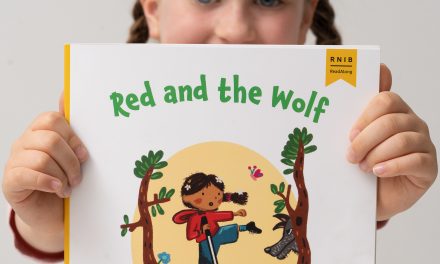