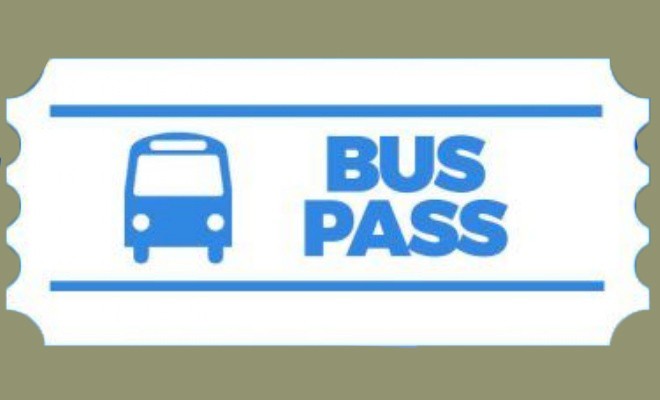 Women affected by changes to the state pension age could benefit from a new concessionary travel scheme if the idea gets the backing of councillors next week.

Durham County Council’s Cabinet is recommended to approve the scheme that would enable women born between December 1953 and 5 November 1954, who have not already reached state pension age (SPA), to take advantage of free travel and reduced fares on bus services.

Changes to the statutory SPA mean women now wait longer for their pension income. The group that has suffered the greatest delay are those born between December 1953 and 5 November 1954. Approximately 3,000 women in County Durham fall into this group.

As well as the delays to their pension income, those affected are also missing out on benefits such as concessionary bus passes. In 2015, the campaign Women against State Pension Inequality (WASPI) was launched and is one of a number of groups lobbying on this issue. Campaigners agree with the equalisation of the SPA but argue that the way it was implemented was unfair, giving women very little time to make alternative plans.

To help alleviate some of the financial hardship caused by the changes, Durham County Council is proposing to introduce a discretionary travel scheme. This would operate in a similar way to the English National Concessionary Travel Scheme which provides free off-peak local bus travel between 9.30am and 11pm Monday to Friday and all day at weekends and public holidays.

In addition to this, Durham County Council provides pass holders with free bus travel between 11pm and midnight Monday to Friday, and 50 pence single fares for travel before 9.30am.

The proposed scheme would allow similar benefits but because it would be locally implemented, it would only be eligible for journeys boarding and alighting in County Durham. It has already been agreed by the main bus operators in the county and would be introduced on 1 March if Cabinet gives the scheme the green light.

Cllr Carl Marshall, Cabinet member for economic regeneration, said: “We know that changes to the state pension age, implemented by Government, have left some women in County Durham in financial hardship. This is through no fault of their own but because of a lack of notice that money they had been expecting to receive at a certain time would be delayed. By introducing a concessionary bus travel scheme, we hope to reduce some of the financial pressure this has resulted in.”

Cabinet will meet at County Hall in Durham at 10am on Wednesday 15 January. 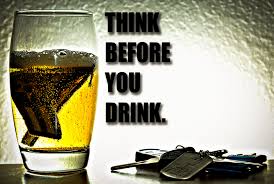 Police Clamp Down on Drink & Drug Driving this Christmas 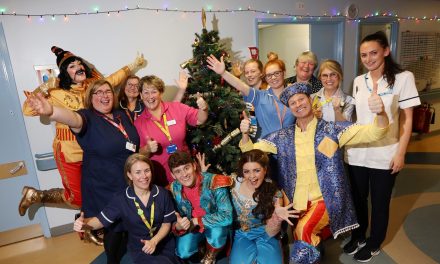