Hello to one and all. Mark Edwards here again giving an update from the world of Policing in Newton Aycliffe.
The Team – First off we have a couple of new additions to the Neighbourhood Policing Team (more affectionately known as The NPT) – PCSO Daniela Jones recently joined us and her delegated areas of responsibility are Woodham and Shafto St. Mary’s. We also have an Officer who has joined us on a lengthy secondment from the arena of Response Policing, namely Pc Becky Ruck. Chris Noble will remain with the Team over summer before departing to take on his new role as ‘Pc’ at the back end of the year.
Burglaries Update – In my last report you may recall I attempted to fill readers with dread by highlighting a rise in burglaries across the Newton Aycliffe area. I also went on to report that a 42 year old male had been arrested on suspicion of being connected with these crimes. That male was subsequently charged with seven offences ranging across the town and into Shildon and – after appearing before Magistrates, was remanded into custody pending trial later this month. There was a lot of determination put into achieving this outcome and I would like to thank everyone who supported our investigations – whether that be from CCTV assistance, or providing Officers with information.
Whilst we may have seen a cessation in crimes of this type I still urge local residents to be extra vigilant and to keep doors, windows, garages and sheds locked. I hate to sound like a broken record but failure to take precautions such as these makes the job of the cowardly criminal easier.
Community Engagement – Our ‘POP IN PACT’ venues continue with forthcoming events at Woodham Community Centre (3rd May between 10.30 and 12 midday), and the old Select Unit within the Town Centre (23rd April between 2pm and 5pm). These are events whereby members of the public can come along and chat to members of the NPT about any queries/concerns they may have (or simply to chat!).
Celebrities!
Some of you may have seen a ‘cameo’ appearance by Newton Aycliffe NPT on TV’s Police Interceptors: Rookies and Raids recently when the celebrity cops came along to assist with my Team with the execution of a magistrates Search Warrant at an address in Van Mildert Road earlier this year. I’ve tried to ensure that the five minutes of glory hasn’t gone to their heads!
That’s all for this edition folks. Not much doom and gloom this time!
Mark J Edwards
Aycliffe NPT Temp Inspector
NEIGHBOURHOOD POLICING: Use your postcode to get access to local news and events from your Neighbourhood Policing Team, at https://www.durham.police.uk 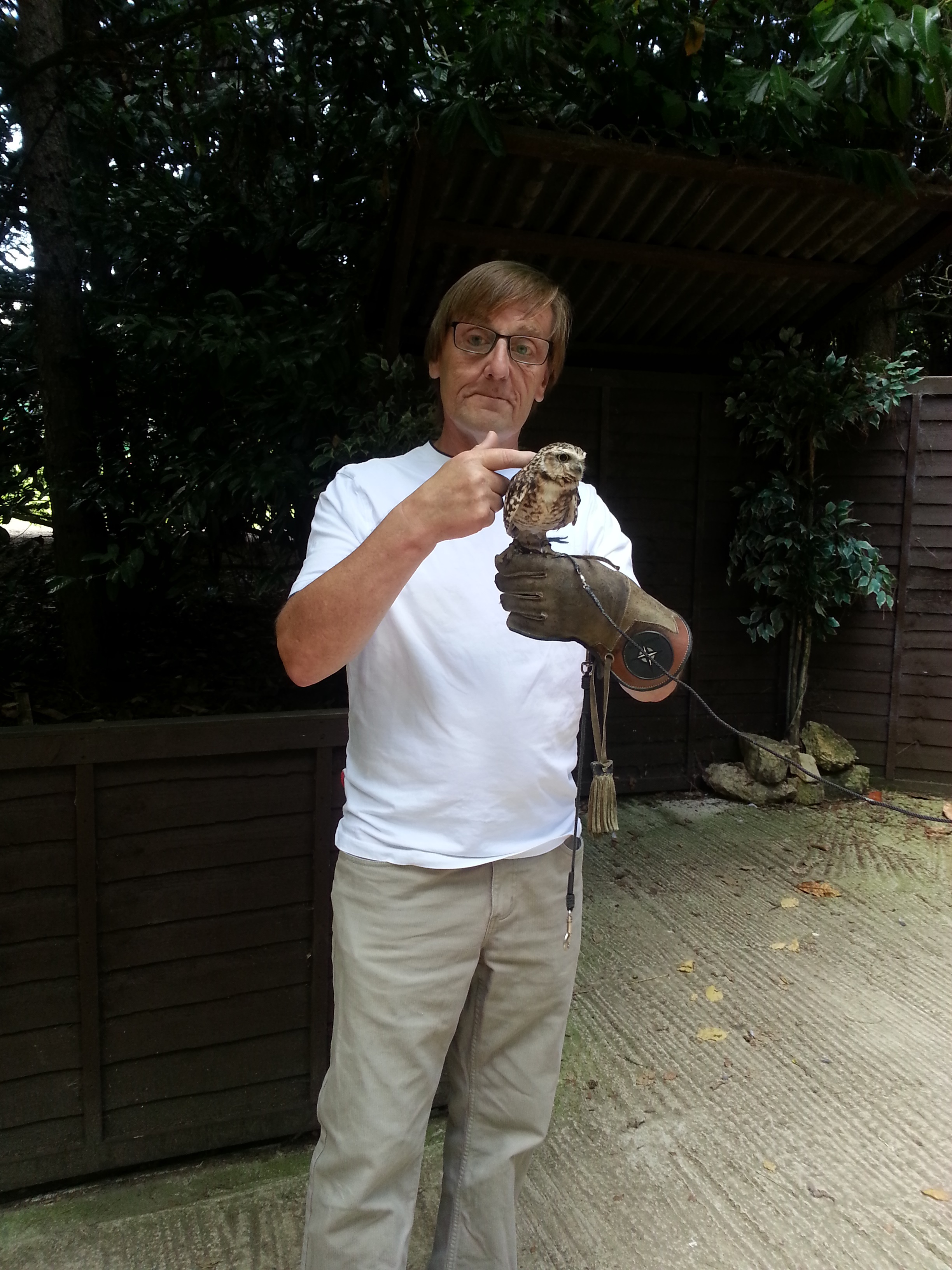 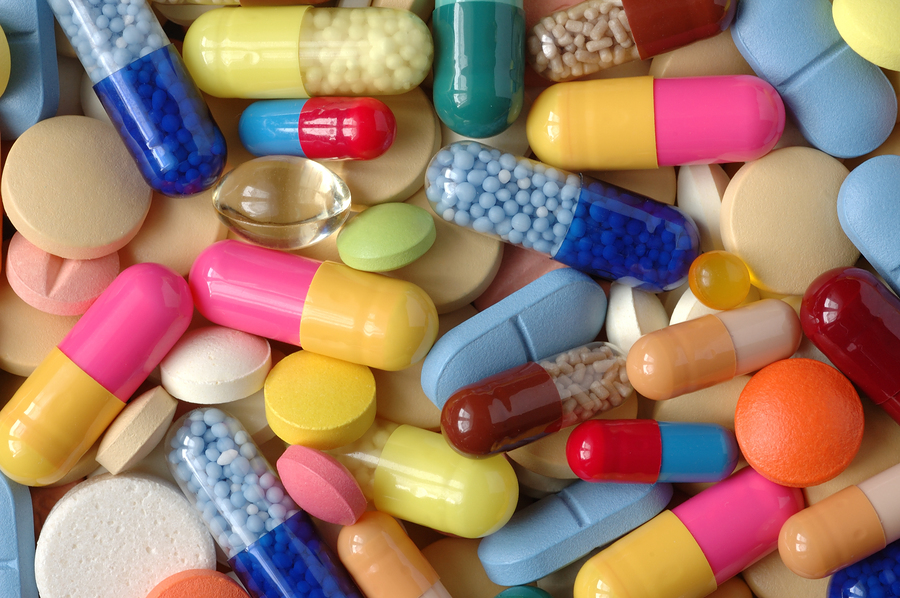