An Honour and a Privilege 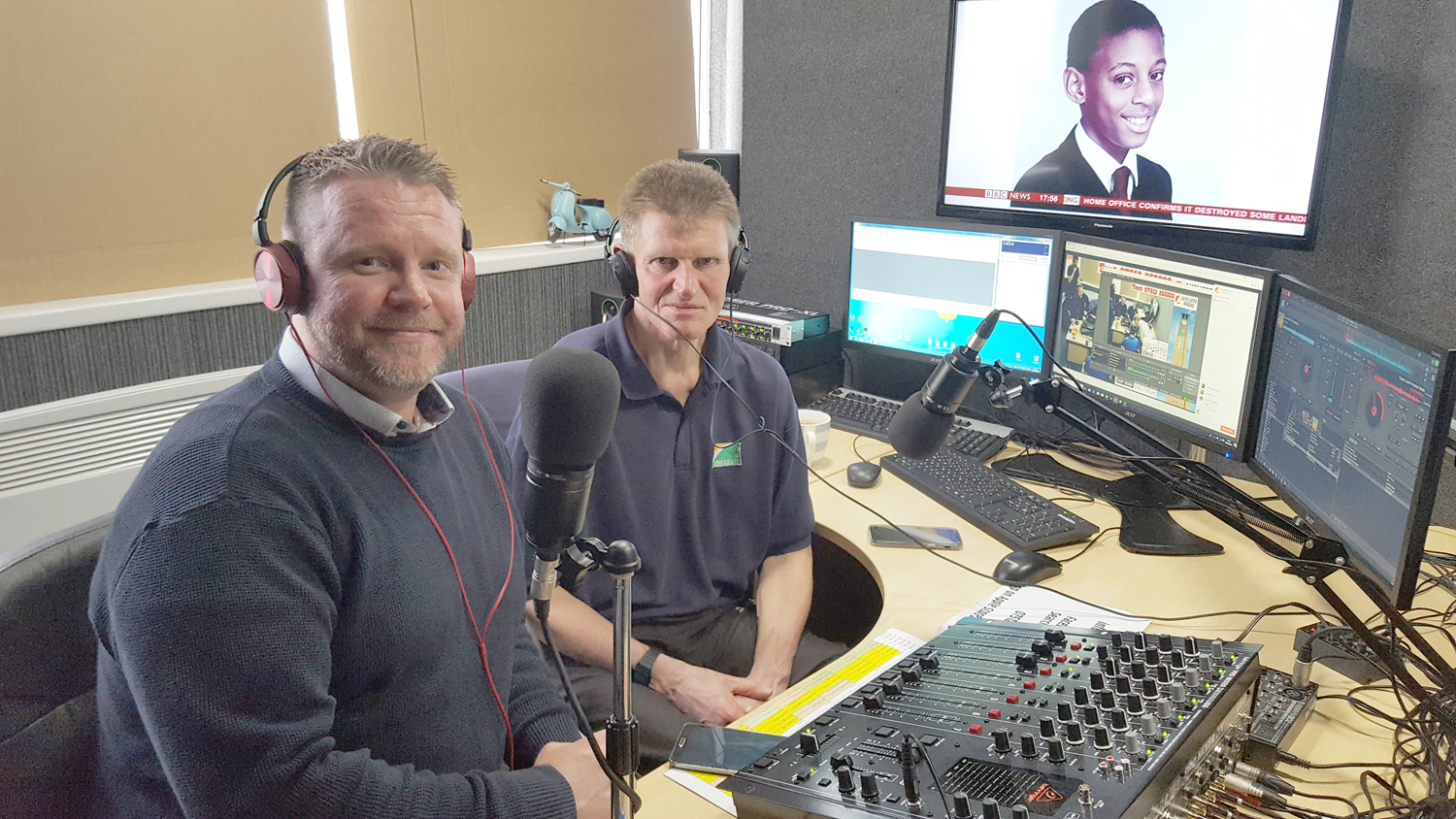 It is with a touch of sadness, but definitely no regrets, that Darren Lowe and Lee Weldon, co-presenters of the weekly Daz and Lee Sports Talk Show, will bring the curtain down on their thoroughly enjoyable stint with Aycliffe Radio, when they broadcast their final live show on Tuesday 14th January.

Speaking on behalf of the pair, Lee said “it’s been a total honour and privilege to have had the opportunity to present this show and we would like to whole heartedly thank Aycliffe Radio Directors Paul Howarth and Paul Mooney for their unstinting support throughout our tenure on the air waves.” He added that “we are very proud and honoured to have had so many amazing people from our great town who have made the effort to appear on the show as our guests since we began in December 2017 and we’d like to take this opportunity to thank each and every one of them, you all played a blinder.”

Football referee Terry Farley, MBE, is their special guest for their 103rd, and final live show, which will be broadcast by Aycliffe Radio from 6pm to 7.30pm on Tuesday evening and will be repeated for the last time at midday on Sunday 19th.

Sean Lawless will take over from Daz and Lee, with his own brand of a sports based show and his first show will be broadcast on Aycliffe Radio from 6pm to 7.30pm on Tuesday 21st January.

Council to Decide the Future of Town’s Annual Fireworks Display 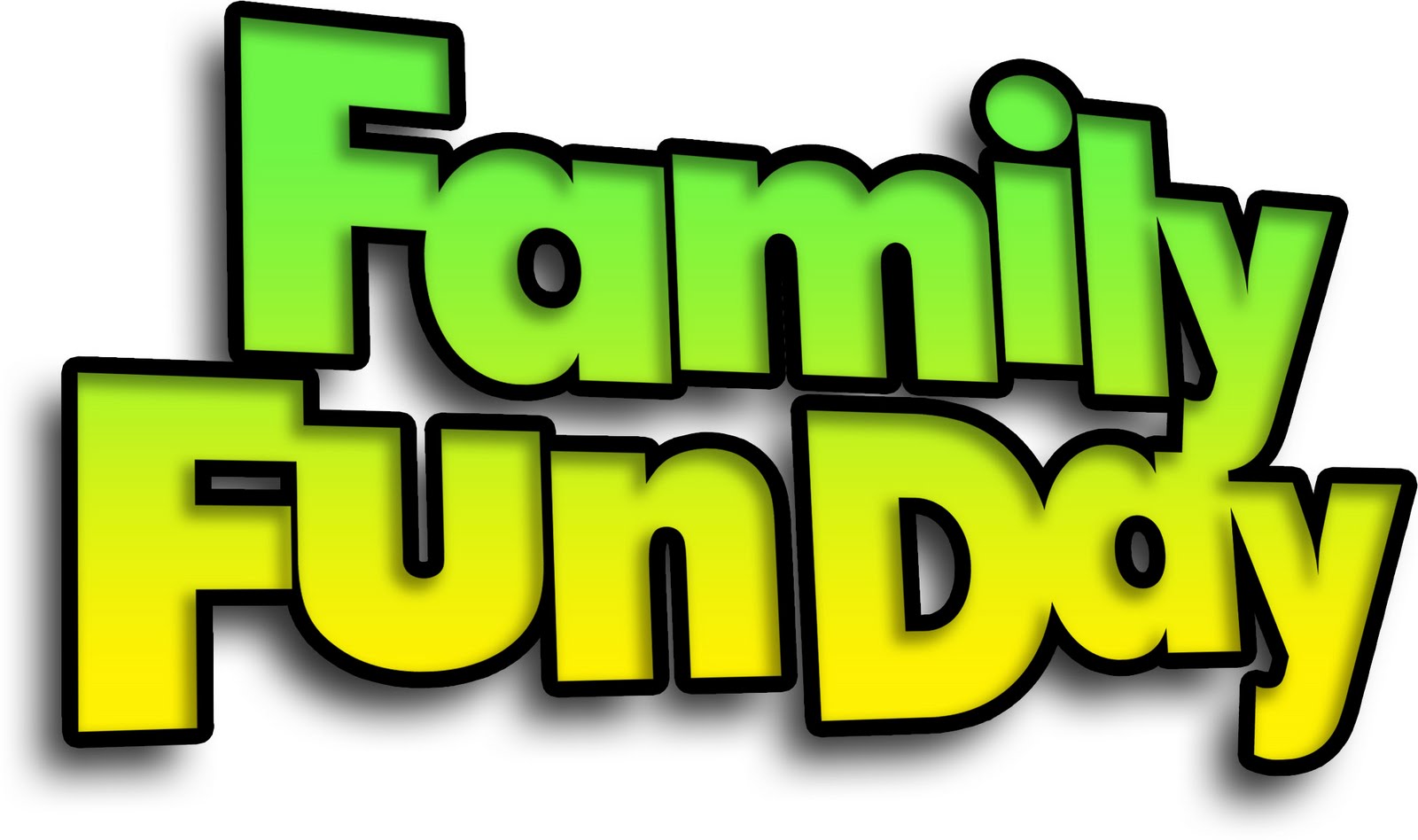 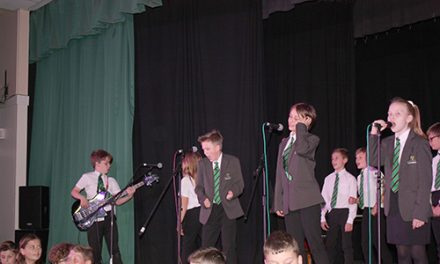 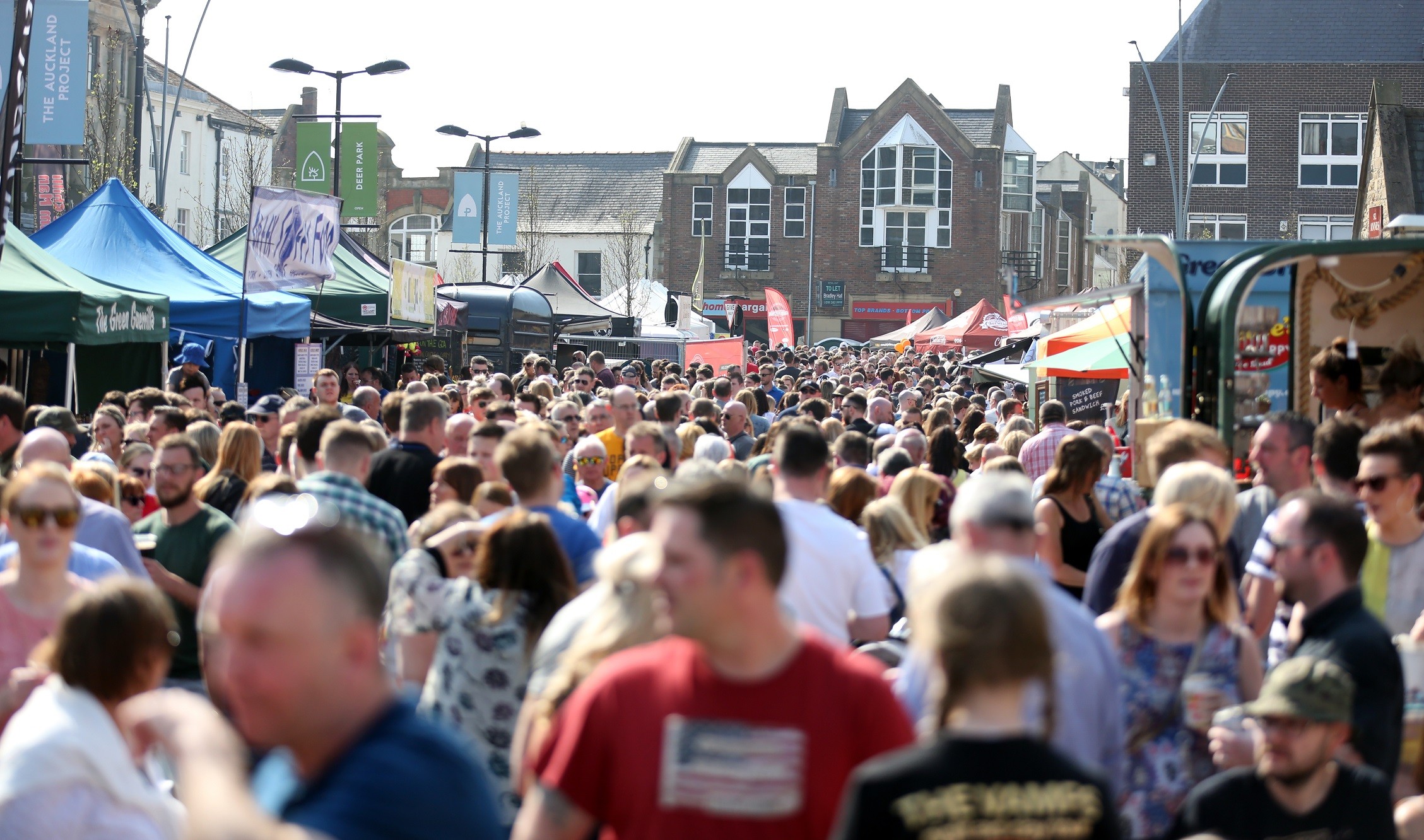