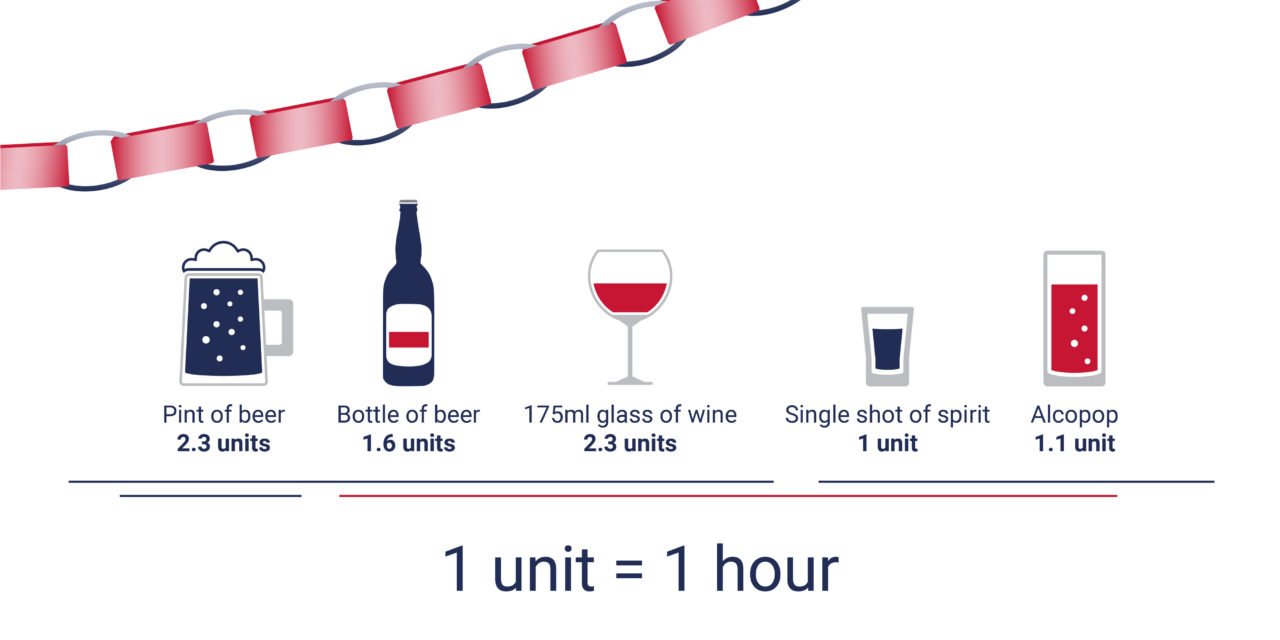 Motorists are being reminded about the dangers of drink-drug driving as the latest figures show  impaired drivers are involved in a growing percentage of road collisions – with seven people killed in the region last year.

Road Safety GB North East (RSGB NE) is being joined by the police and fire services in urging people to either be the designated driver or to leave their car keys at home when out celebrating in the run up to Christmas.

They are being urged to have no alcoholic drinks if getting behind the wheel, and to think about the morning after. It takes roughly one hour for one unit of alcohol to leave your system.

During the past five years, 1,154 people have been injured in the region in collisions involving a driver who was found to be over the drink-drug limit. Some 273 were seriously injured and 27 were killed. These are collisions attended by police.

Last year alone, despite the lockdowns leading to far fewer vehicles on the roads, seven people died in collisions involving an impaired driver – the highest rate in the region since 2014.

With Christmas marred by Covid restrictions last year, people are expected to take the opportunity to get together with friends and family this year – meaning the likelihood of drink-drug driving increasing again.

Cheryl Ford-Lyddon, chair of RSGB NE, said the number of overall drink and drug driving collisions had fallen during the last five years, but the Covid lockdowns had distorted the figures.

However, she said, the percentage of road casualties involving a drink-drug driver had increased year on year, when compared to the total number of injuries.

“We know this Christmas is going to be special to a lot of people, but as we head into the festive season, we want to remind people not to get behind the wheel after drinking or taking drugs,” said Cheryl.

“When people are making plans, they should be planning their transport home as well. Don’t leave it to the last minute as that is when poor decisions are made.

“Decide early on if you’re going to drink or drive. You can’t do both.”

Chief Inspector Ian Cutty, of Northumbria Police, said: “We know that people will want to enjoy a drink with loved ones this festive period but we’re urging people to think before they drink.

“Don’t get behind the wheel of a vehicle when you have been drinking. Your decision could result in a serious or fatal injury and it could have devastating and irreversible consequences for more than one family this Christmas.

“Also, if you need to drive the next morning then make sure you drink responsibly the night before. Don’t get behind the wheel until you know it’s safe to do so.”

Steve Johnson, Area Manager, Cleveland Fire Brigade, said: “The consequences of not planning ahead and taking risks, all too often, results in more than bent metal. Lives can be destroyed.

“We can all play a part in keeping our roads safe. Make it ‘none for the road’ and stay safe this winter.”

Steven Thomas, Head of Prevention and Education at Tyne and Wear Fire and Rescue Service, said: “The festive season is a time for fun and celebration, and with the long-standing effects of the pandemic people may see this Christmas and New Year as being the perfect opportunity to let their hair down. With this in mind, we would remind people about the dangers of getting behind the wheel under the influence of alcohol and drugs.

“The last thing our crews want over the Christmas period is to attend a fatal road traffic collision that could have been avoided. People have safe and sensible options on how to get home. Please make the right decision as the wrong one could cost you your life or the life of somebody’s loved one.”

Peter Slater, from Road Safety GB NE, which is made up of local authority road safety teams from across the region, said: “We know people are looking forward to getting together once more at Christmas, but we’re urging people to think about their actions.

“Ask yourself, could you live with it if you were responsible for hurting or killing someone, or if you allowed a friend or relative to drive impaired? Speak up. It could save a life.”

The figures below show drink-drug driving casualties by local authority area during the past five years. It is usual for County Durham to have the highest number of road collisions as it is a large, rural county. 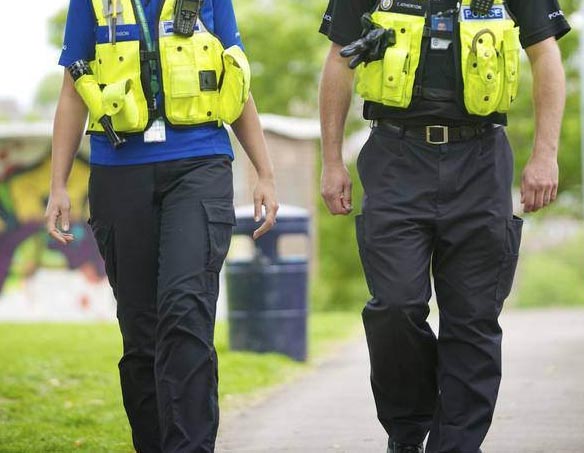