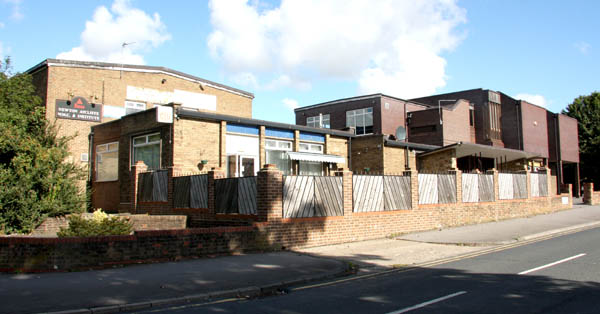 This weekend sees ex Sunderland centre forward, Eric Gates and Ex Newcastle defender John Beresford make an appearance at Newton Aycliffe WMC for a Sportsman’s Evening. This All Ticket event is taking place on Saturday 3rd September to support two of our local Sunday morning football teams, Locomotion 1 and Newton Aycliffe Sports Club FC. Both Players made an impact at their respective clubs. Gates moved to Sunderland in 1985 after a successful spell at Ipswich Town playing under the legendary Bobby Robson, where he won the FA Cup in 1978 and the UEFA Cup in 1981. He also gained two England caps in 1980 His first 2 seasons proved difficult but when Dennis Smith arrived at Roker Park bringing a young Marco Gabbiadini with him, an elite forward line was established seeing Sunderland gain promotion with 90 points and 90 goals, with Gates getting 19 goals himself during the campaign. He finished his career at Carlisle United.  In all, Gates played 519 games and scored 127 league goals. John Beresford is most famous for his Newcastle United career between 1992 and 1998.  One of the highlights of his time at Newcastle was scoring twice in the first leg of their Champions League qualifier against Croatia Zagreb in 1997.  He was also part of the Newcastle United Team that won the Football League Division One in the 1992/93 season under Kevin Keegan which also saw them finish as FA Premier League runners up in 1995/96 and 1996/97.  He was also part of the squad which finished as FA Cup Runners Up in 1998. Tickets are available for this via either Mark Wood or Paul Eales (Mob: 07535 591614 or via Facebook Page Newton Aycliffe Sports Club FC) and some may be available on the door on the evening of the event (subject to limited availability). Please come along and help support our local football teams in Newton Aycliffe in what will be a great evening of local football banter 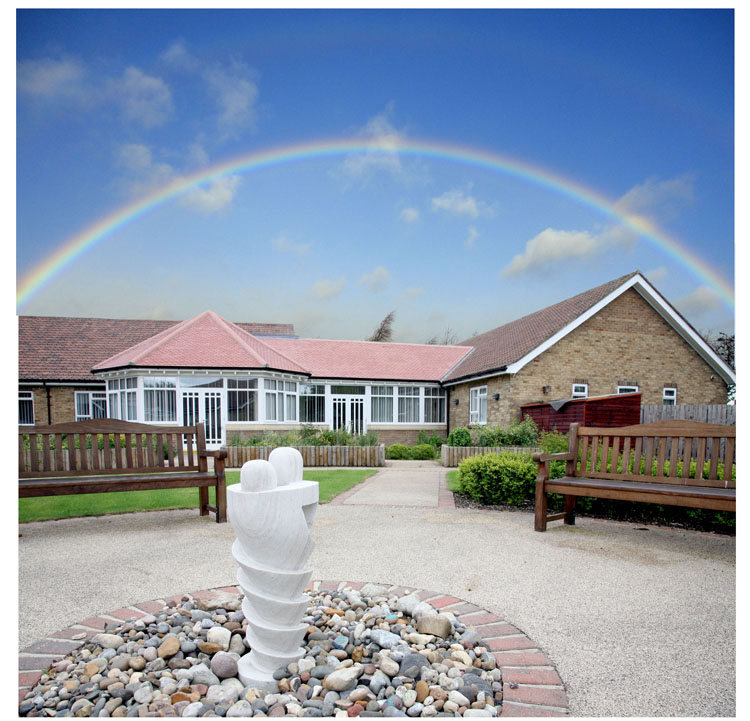 Afternoon Tea in aid of Butterwick