Newtonian Martin Norris started the Blazing Squad Fire Engine limousine business in 2003.
He has lived in the town most of his life attending Woodham Burn Infants and Juniors before moving  to Woodham Comp.
He started work at Tallent Engineering and left there in 1999 to pursue a career as a professional nightclub DJ retiring in 2009 due to damaged hearing.
He now works for the County Council as a driver. he is single and lives alone with his two Springer Spaniels.
The Dennis Sabre was purchased in January and in poor condition. Martin was asked to loan the vehicle to promote the new Disney film “Planes 2, Fire and Rescue” which starts in cinemas on August 8th.
A lot of late nights were put in getting the paintwork repaired and tidied up before its journey down south to Canvey Island for the final preparation and kitting out ready for the tour.
The DENNIS logo on the front was changed to DISNEY and inside the crewcab a 50 inch TV was installed for children to sit and watch the trailer for the new movie. All lockers were stripped out and presentation frames built for a further three 50 inch TV’s.
The Disney tour began at the International Royal Air Tattoo in Gloucestershire on the 13th July followed by the gala screening at the Odeon in Leicester Square, London the following week before Martin brought it back for the Sunderland Air Show recently.
It was then taken back to London to appear at the Camp Bestival Show in Dorset on 2nd and 3rd August before appearing at the Lollibop Festival in Bristol on the 9th followed by the Blackpool Air Show on the 10th.
It is booked at a few Toys r Us stores in London before going back to Canvey Island to be stripped of the Disney decals and equipment. It will then be modified inside the cab and once the water pump is repaired will go into service as a Fire Engine Limo which is the purpose it was originally intended.
If you require more information please call Martin on 07725 892369. 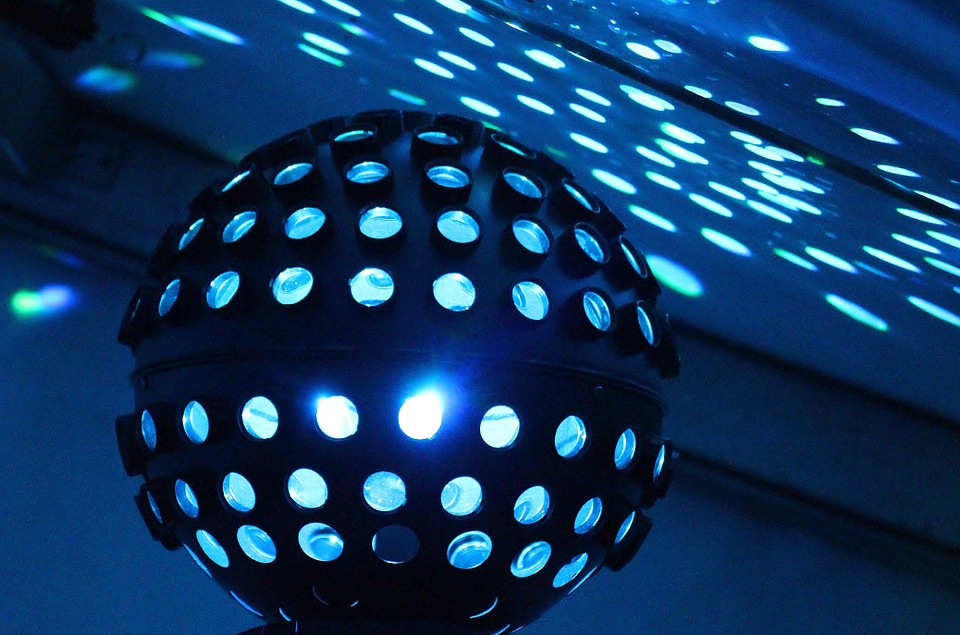 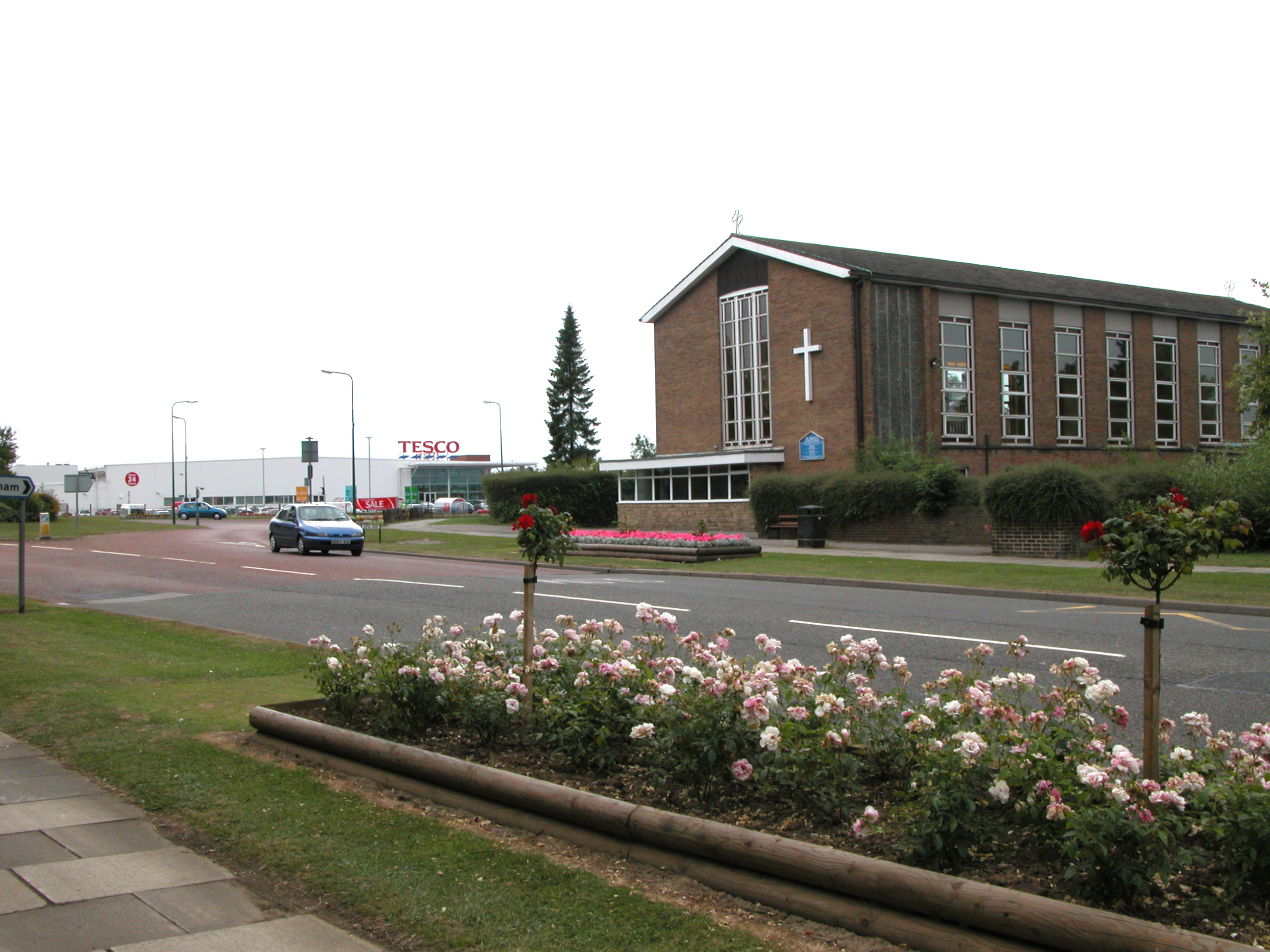 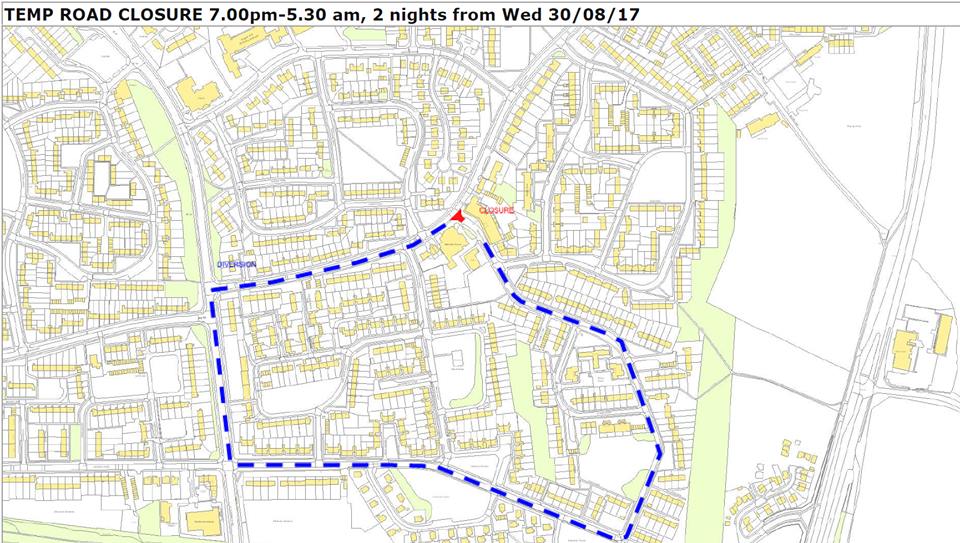