Dear Sir, I’ve never been one to criticise Great Aycliffe Town Council but I think they should be ashamed of themselves regarding the disgusting state they have allowed the Boating Lake to get into. This is the same organisation that, instead of repairing the valve that would allow water recirculation to self clean the lakes, decided to waste tens of thousands of pounds for a new path in West Park that wasn’t asked for and certainly wasn’t needed, as it is less than 90 feet from an already established path. GATC told volunteers recently to stop cleaning the Lake due to so called “Health and Safety” but I think this is because they were being embarrassed that volunteers were doing their job for them. It is pure laziness and bureaucracy that is causing them to ignore how bad this lake is becoming, they have a responsibility to ensure that it is kept in a decent and fit condition and money should have been allocated to repairing the valve, not an unnecessary path that wasn’t needed. We have some beautiful birds that make this Lake their home, Swans, Geese, Water Hens and Ducks, plus Oyster Catchers are seen here regularly too. They deserve better treatment than this. The Lake stinks at present due to build up of debris plus irresponsible people throwing rubbish in and they need to pull their finger out and sort this mess out now, no more excuses. We love living in this area but are ashamed of how GATC have let residents down due to shirking their responsibilities and not doing a simple repair/ replacement of the valve.
Darran Weston Whinlatter Place Editor: The Town Clerk said he had no comment to make in Newton News in answer to this complaint, but did talk to Mr Weston direct. 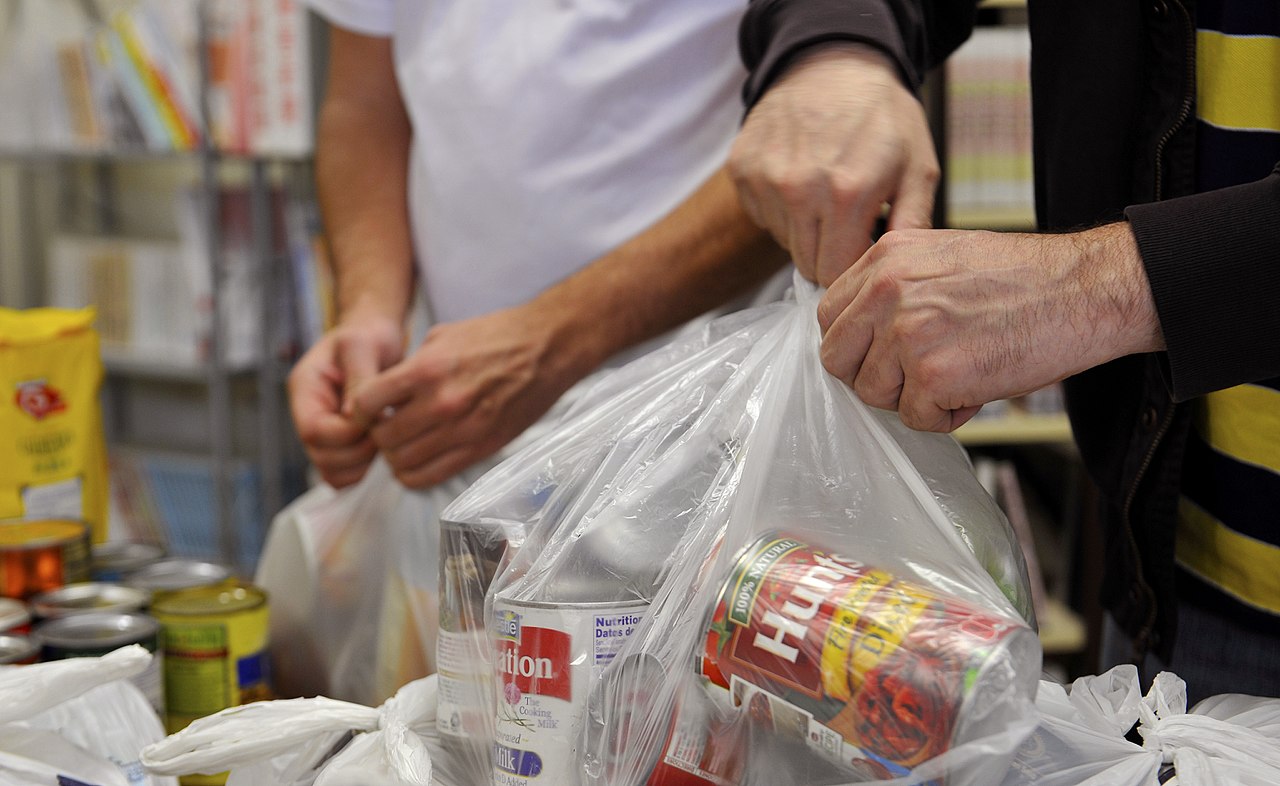