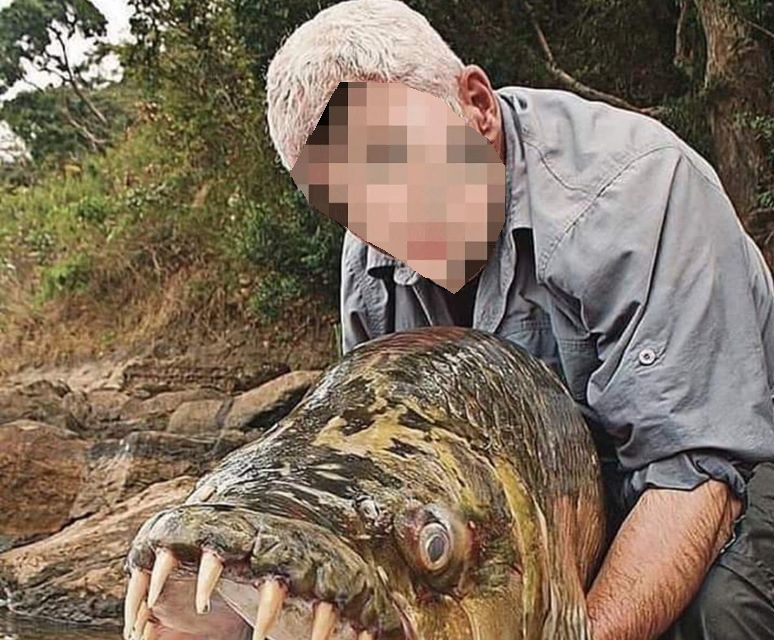 The other day, on Facebook, I noticed a photo of a man with a huge, terrifying-looking fish. This species, the caption told us, devastates all life in its surroundings, then moves on to destroy new habitats.

In a clever twist, it went on to add that also in the photo was a fish with big teeth.

The point was well-made. Whatever you think of ‘climate change’, it is hard to deny the evidence that we are destroying our environment to the point where shortly it will no longer be able to sustain us as a species.

People scorn the idea that we can change our climate … but the truth is that the bit of the atmosphere that matters – the troposphere 0 is 12 miles at its thickest (less than the drive to Durham) and only 4 miles at the poles. And in the last two centuries we have burned and pumped into it, in the form of fossil fuels, 400 million years-worth of carbon capture. Nature is more fragile than you think … and we are busily creating our own extinction level event.

Are animals aware of their existence as a species? Are bees, polar bears and the 5,000 species on the critically endangered list worrying that before long they may be lost from the earth forever? Personally, I suspect not.

Only humankind, I would suggest, has the mental capacity to contemplate the horror of the wiping out of humanity from the earth … at its own hand.

And yet, still we blunder blindly onwards, with an international social and economic complex which is currently hurtling us towards our own, totally-avoidable, extinction.

We must not allow the ending of lockdown to become about getting back to where we were – ‘the old normal’. It must not resolve simply into restoring homelessness, foodbanks, discrimination, lack of opportunity, incomprehensible inequalities of wealth and health … and a return to the ravaging of our planet.

As we emerge from coronavirus, we must individually take steps to reduce our personal carbon footprint; we must encourage Durham County Council to stick to its Climate Action Plan; we must lobby our MPs to insist that the government continues to act on its promise to nudge our recovering national economy towards a greener, circular model; and we must set an example which challenges the world to follow suit.

Just Words in the Dictionary?

We Got Livin and Lost £6million