“It Will Not Happen”

I read with interest the letter from three lady labour members on Aycliffe Town Council tackling Gender Imbalance on 8th September in the Newton News, and also the letters in 15th September issue.

Since I removed myself as a member of the Labour party in 2009, and stood as an Independent, was because they do not have the same values they used to have.

I have put on Council agendas proposals to change how the Town Mayors are elected, proposing Independent Council members as Mayor both men and women! The election of Mayor should be based on the length of service to the council, but this was to no avail.

The Labour Group always use their majority vote to put in their choice! There is just no give and take with them – it is all take!

Ladies you can try as much as you like, but the Labour group will not change in any way as long as they have the majority vote.

I have had 27 years as a member of Great Aycliffe Town Council, been elected Town Mayor twice as there was no opposition at that time.

It all comes down to the same people doing the same roles, so I say to the ladies who want change – “Please do not hold your breath” Because it will not happen! 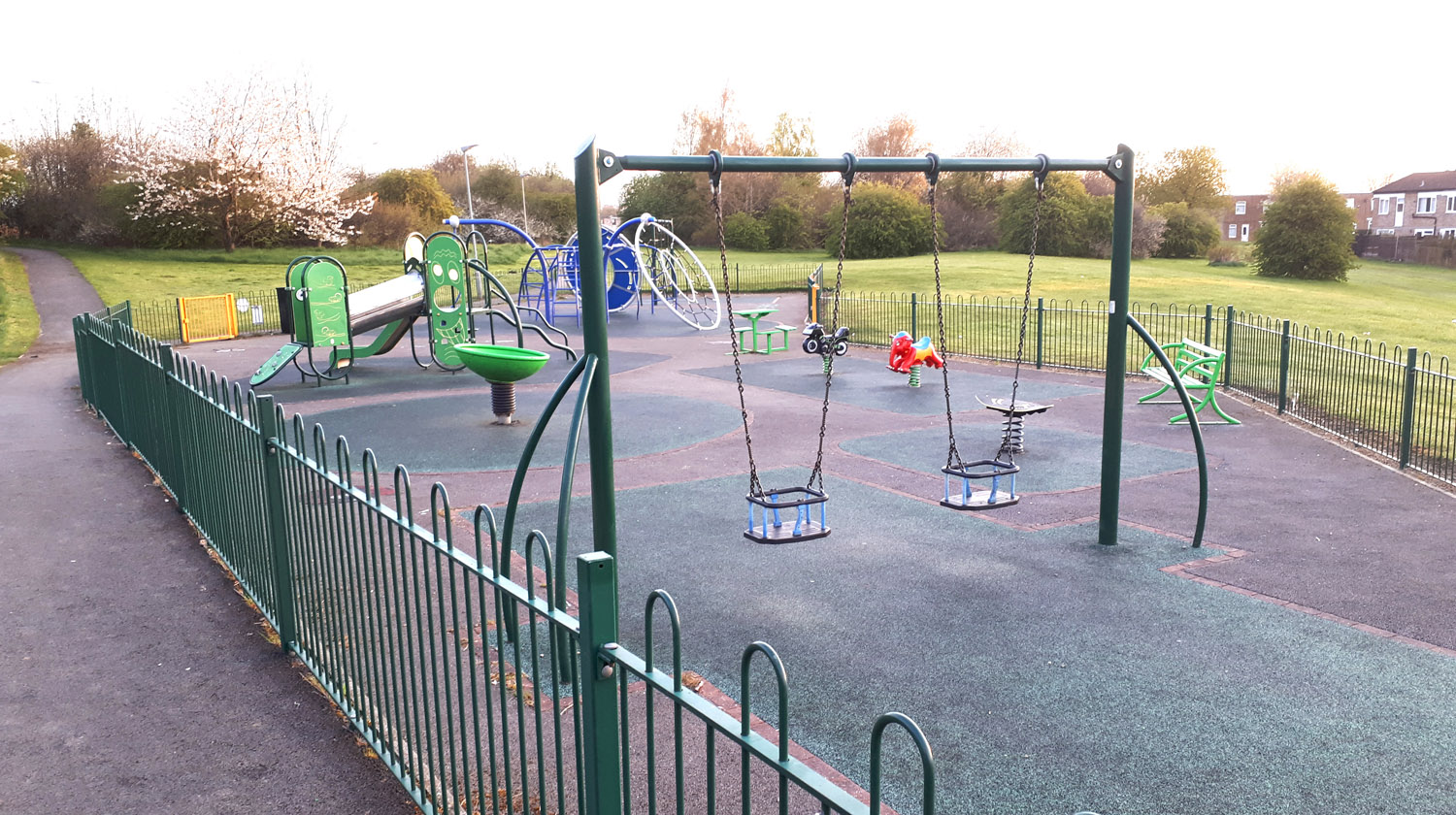 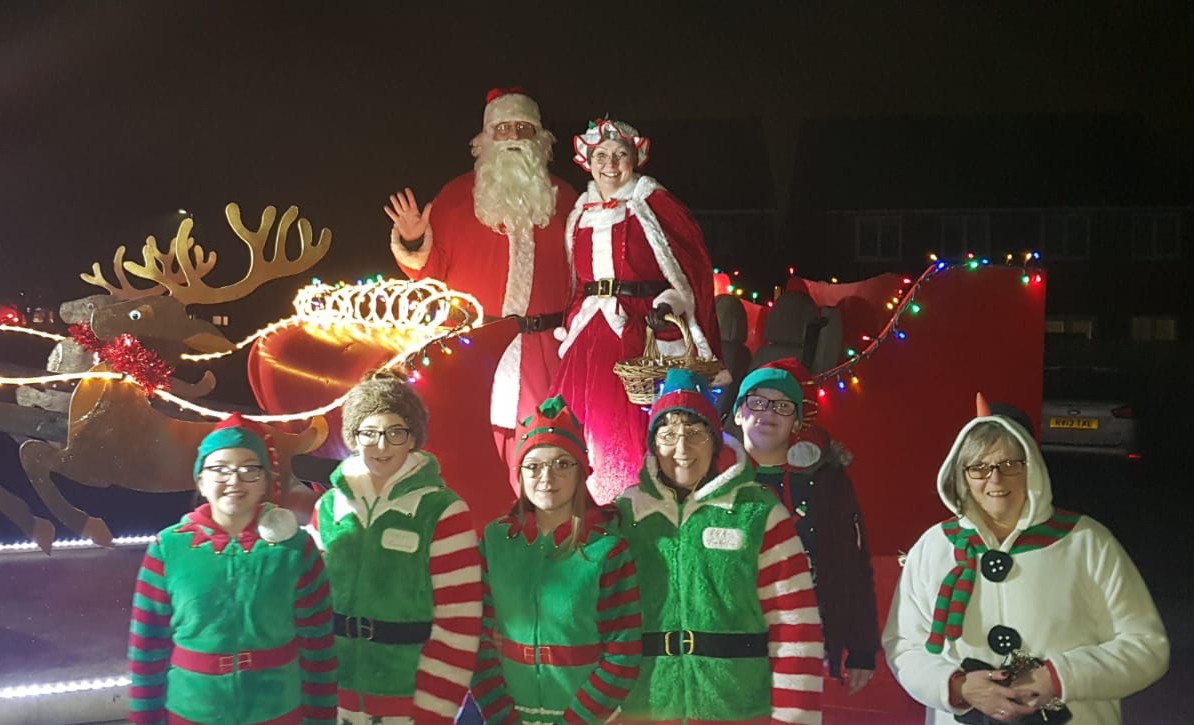