A Tale of Two Standards 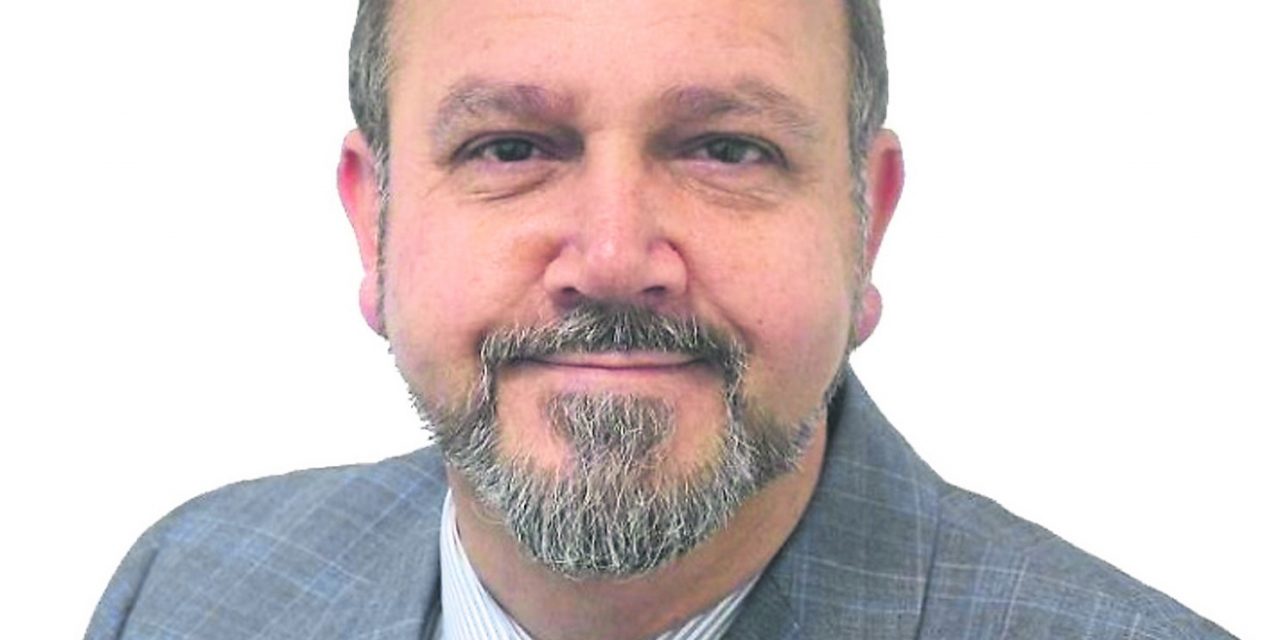 The Tories got slagged off at the elections in 2017 because, for the County Council, they put two people forward in the Aycliffe North & Middridge Ward who actually lived in Darlington and are Darlington Borough Councillors.

As I said previously, check the candidates address on the Ballot Paper, and never vote for people who don’t live on the town, otherwise don’t complain if you never hear or see them, and they still collect their allowances.

Labour continuously slag off the two Tories from Darlington who got elected for not doing anything. But here’s the rub … Labour is putting up a Labour candidate who lives in Newton Aycliffe, to stand in Barnard Castle, for the County Council. That same Labour person, Cllr David Hardaker, (yes you’ve guessed it, a Corbyn supporter), who represents Simpasture Ward on the Town Council, is also again standing for the Town Council here. Still with me so far?

So, my question is this … how is Labour any different from the Tories? Will Labour in Barnard Castle slag him off if he gets elected for not living there and doing nothing but claim his allowance, whilst at the same time getting elected here on the Town Council?

In the 1980’s we had several Tories on the Town Council in Newton Aycliffe, who all lived here, they were good, honest, decent people, indeed the then Cllr David Warren, Tory, and a good friend of mine, pushed for us to buy the Town Centre before it was sold to private developers. The Government would not allow Councils to buy it, but it was a good idea. (Thatcher needed the money from the highest bidder).

Ask yourself what sort of party has the local Labour Party become? It is no longer the decent representative Party that Labour voters, or their parents or grandparents, would recognise.

Vote selectively and wisely. You’ve proved on Brexit and the General election you can. VOTE INDEPENDENT where possible, but don’t vote Labour (Democratic Socialism, as described by one Labour Councillor recently), because there never was nor is a country that was Socialist and Democratic. 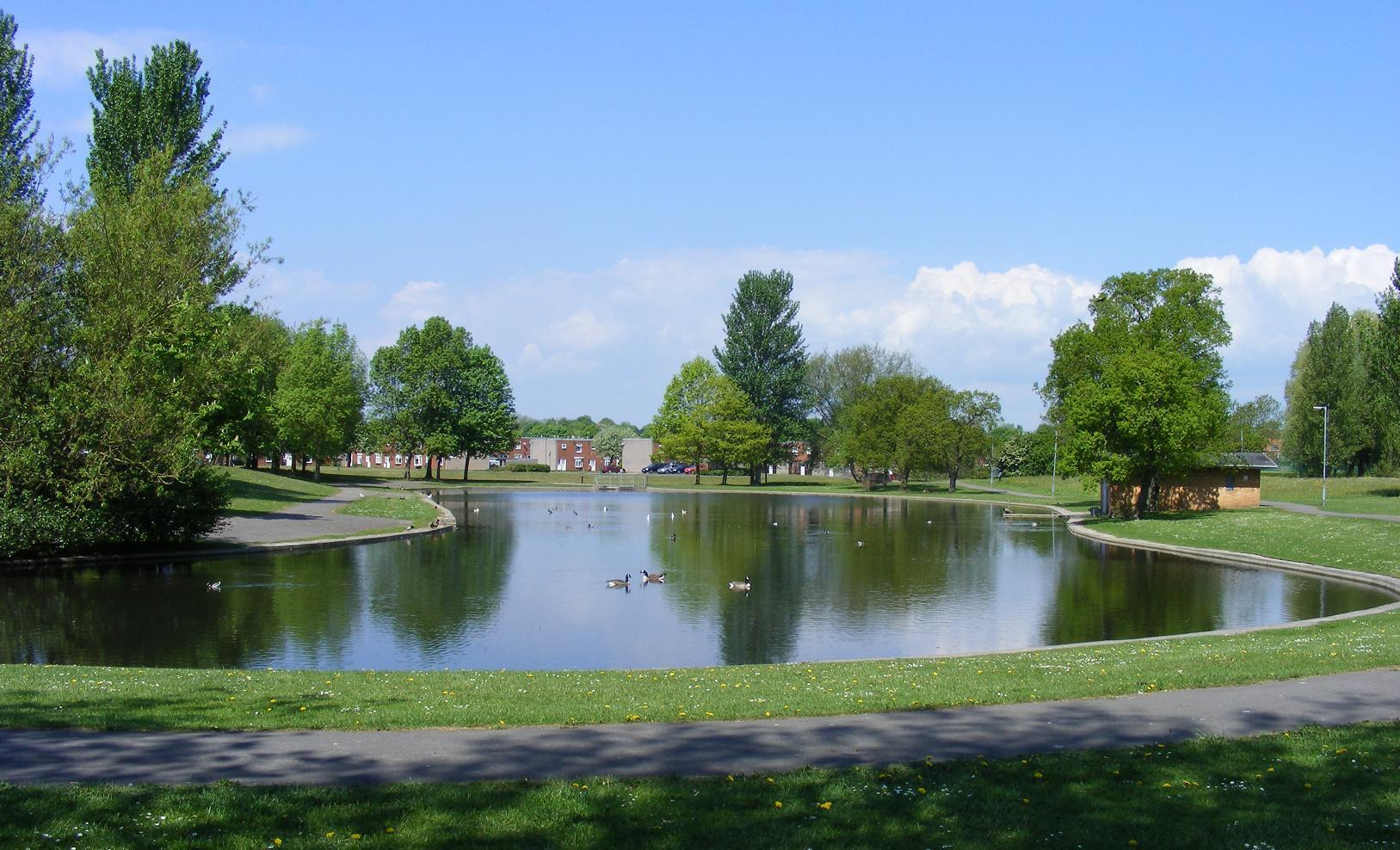 Power in the Hands of the People