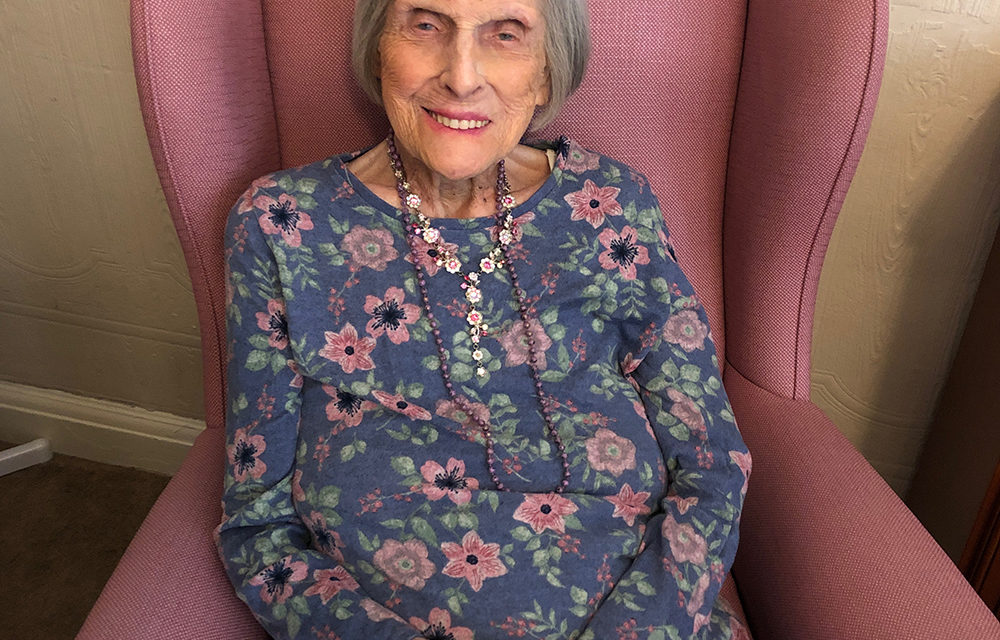 Renee was born in Frosterley, Co Durham two months before the start of WW1 when George V was on the throne. Parents were Frank and Ethel Carruthers. Frank was a policeman and she had one elder sister, Nancy.
Renee was musical and sang in the local choir run by her mother, dancing was something that the family loved and would attend the village hall dances.
Her father left the police force and the family moved from Frosterley when Renee was 9 years old. He moved to a better paid job to be Head Game Keeper at Windlestone Hall.
She met her husband Edwin Glover (Eddie) who she married in Coundon Church aged 19. They honeymooned in London. Eddie started his working life in accounts/book-keeping going on to a job with the United Bus Service as a bus driver and they settled in to married life living in Bishop Auckland. She was an avid and enthusiastic tennis player and she displayed her artistic side, dabbling in water colour painting.
Renee and Eddie had one daughter, Judith (Hope). They moved to Newton Aycliffe and, when WW2 broke out, Renee took up a position in the Royal Ordinance Factory in Newton Aycliffe. Here she worked night shift as an inspector accepting or rejecting the bombs. She never really talked about that time there other than to say they were stained with yellow from the bombs and that they were known as ‘Churchill’s Fiery Army’ and that they kept on working and didn’t feel fearful.
They moved to Darlington from Newton Aycliffe but Renee was widowed when she was in her mid 50’s. She then spent most of her time looking after her elderly father and moved with him to her daughter’s house in Middleton St. George in the early 1970’s. Judith, now married, had two daughters, Sarah and Alison and she remained living with Judith until she moved to Wilton House Care Home when she was 101.
Renee was certainly a family person – her daughter and grand-daughters were the main focus in her life and her great joy. She adored caravan holidays and for some time had a static caravan at Marsden Bay, South Shields. Her granddaughters ensured, even into her late 90’s, that she always had a week in a caravan by the sea – she loved Berwick-upon-Tweed but as long as it was coastal she was happy.
The Wilton House staff very much took her into their hearts. She always asked of anyone who popped in to her “what do you know?”, which soon became the adopted way for the staff to greet her … hello Renee so “what do you know!”
Her love of a cup of tea was legendary, she would never, ever refuse one … “13 cups of tea a day” was her reply to one of the Darlington’s Mayor’s questions about getting to live into her 100’s.
Renee seemed indestructible, didn’t take any medication and had a zest for life that most found inspiring. I/we feel honoured to have had her in our lives for so long and it will take some time to adjust to her departure.
Renee’s family are: Daughter Judith Hope; Granddaughters Sarah Renwick and Alison Skilbeck; Five Great Grandchildren and ten Great-Great Grandchildren. 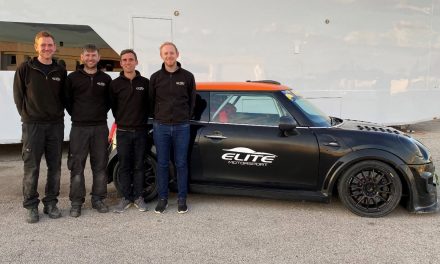 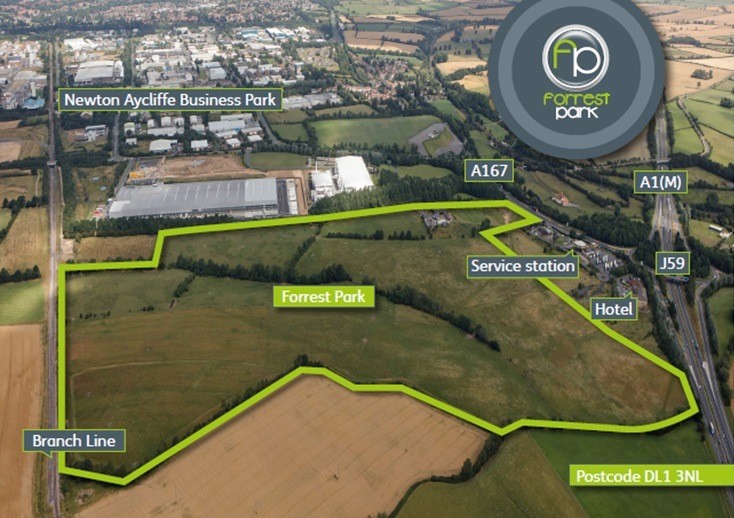