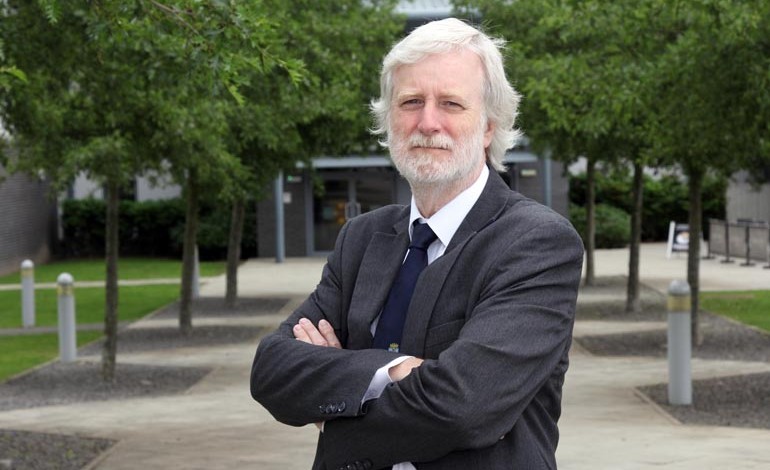 As a child, I was inspired by Martin Luther King’s ‘I have a Dream’ speech. And, whilst I realised I could never change the world as he did, I grew up believing that – if I did a million smaller good deeds – perhaps they would add up in total to enough at least to leave the world a better place than I found it.

My choice of a career in teaching and, lately, as your councillor have both given me a humbling chance to pursue that intention.

TRYING TO DO GOOD

If you have been following my facebook blog, you will have seen my videos explaining the contribution I have been able to make to some local developments – such as the Great Aycliffe Way, the Cobblers Hall Nature Reserve, and Forrest Park.

My position as a County Councillor has not only allowed me to submit literally hundreds of residents’ service requests to Durham County Council and livin, but has also provided opportunities to help the local economy (in my role as Cabinet Support for Economic Regeneration), and to promote biodiversity and climate action on a national and even European stage as DCC’s Climate Champion.

THE MOTIVATION BEHIND IT ALL

Throughout my life, my aspiration has been a fair community in which power, wealth and opportunity are in the hands of the many not the few, and where people live together in a spirit of tolerance and respect (as it says on my Labour Party membership card).

I found the perfect home in Newton Aycliffe – the flagship settlement of Beveridge’s Welfare State, which declared war on the five ‘giants’ which still oppress society (poverty, homelessness, lack of educational opportunity, ill-health, and unemployment).

And I am proud to be a member of a Labour County Council which has adopted as its Vision For 2035 a growing economy which works for all, and a county where residents can enjoy long and independent lives in caring and welcoming communities.

There is nothing ‘extremist’ about these goals – wanting a society where foodbanks are not needed, where everybody is warm in their own front room, and where Nature is enabled to flourish around us. It strikes me rather that they are a minimum for the kind of world we would wish for our children and grandchildren.

WHAT IS THE POINT OF POLITICS, IF NOT TO MAKE THE WORLD A BETTER PLACE?

I am told in the Letters column of the Newton News that mine is a naïve – even dangerous – dream. And of course none of these things will be accomplished easily, if at all, in our lifetimes.

But I reject a view which sees politics only in terms of complaining, opposing development, and rehearsing the negatives. Of course we have to address the potholes and dogdirt at our feet, but we also need to have an eye on the horizon … on a better future.

A Dream has an intrinsic value of its own. If we do not have a Dream – an aspirational end-goal – how can we, as a society or as individuals, know in which direction to travel?

It’s all Happening in the North of the County