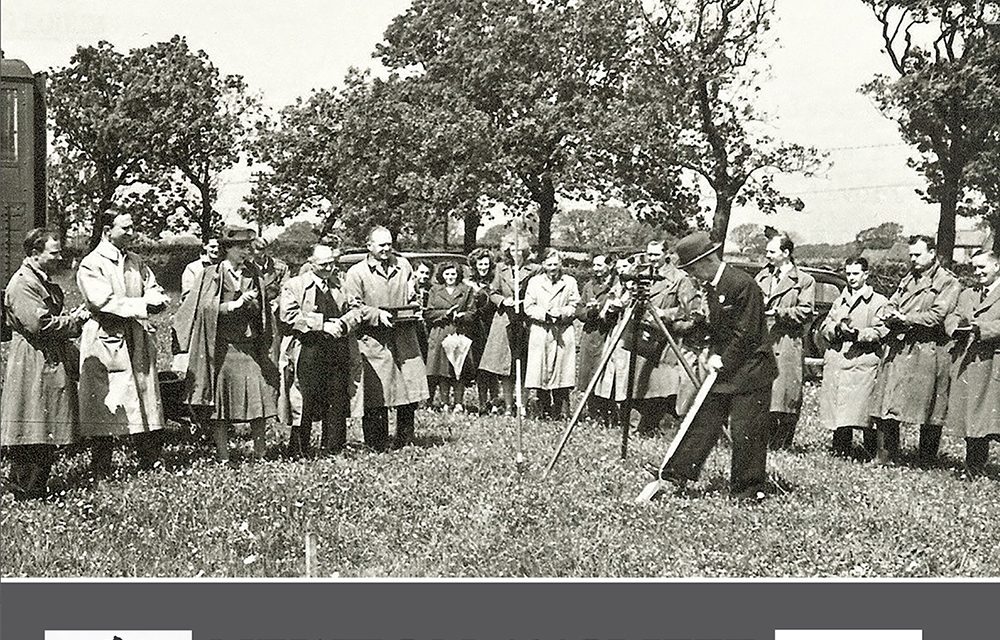 Our Town is only 72 years old yet has progressed from farmland to a vibrant community that has shown significant jobs and population growth in that short time. The history of this evolution has begun to be documented. Author Stephen Creaney is publishing a book entitled “Newton Aycliffe – A Long History of a New Town” which is to be printed by Newton Press.

After two years of research, former resident Stephen Creaney, describes how the town was established from raw farmland, a Church was created in a farmhouse, and pubs and shops were gradually opened. He describes how certain local individuals inspired the community to build something from nothing, creating over 40 local clubs within 5 years, and how the decades that followed brought significant growth as well as challenges including anti-social behaviour, vandalism, industrial accidents, pollution and bad press.

The book attempts to describe the Great Aycliffe area from before the advent of the railways through the Second World War to the present-day. The early history of Newton Aycliffe itself is described on a year-by-year basis as the Town grew quickly and then decade-by-decade in the later years.

The book was an outgrowth of participation on the Photographic History of Newton Aycliffe Facebook Group where many former residents shared their memories and photographs of their ‘artifacts’.

Research was helped by discussions with Vivien and David Ellis who have been collecting Great Aycliffe data for many years, Great Aycliffe Town Council, Durham County Council, English Heritage, the London School of Economics (the Beveridge Archive) and many others. The archive maintained by the Newton News is also an extremely valuable reference set. The book is available through a number of local retailers including Newton Press.

My parents, Jim and Eva Creaney, were pioneers on the New Town, moving into a prefabricated bungalow in late 1948. I owe my upbringing to them, as well as my early life in Newton Aycliffe and this book is a way of ‘giving something back’ to this great Town.

The book costs £12.99 with all proceeds going to a Newton Aycliffe charity. 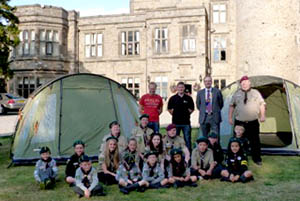 Meeting to Hear Your Views on Improving West Park & Lakes