Newton Aycliffe Juniors U13s Whites were asked if they could fit one last match in before the leagues were all affected and grassroots football stopped by the lockdown. They duly obliged by playing a night match away to Boro Rangers Blues. Aycliffe were outstanding again, playing some fantastic football dominating a match against a good side.

Every player worked hard in each part of the field, battling for tackles, blocking, pressing high and playing quality football. Jack, the keeper, only had one save to make and that shows how much Aycliffe dominated the game. Tyler scored three goals with his third goal being an exquisite run from the half way line, with two opposing players frantically chasing him and, including the keeper who all failed to stop him, he then showed great composure to score a fantastic goal, Brad put away the fourth goal.

The coach said after the match “That is back to back league wins for the team on the back of two fantastic performances. I’m absolutely gutted we have lockdown again as the kids have been playing some brilliant football over the last two games”.

Jayden was awarded the MOTM by tonight’s referee, so well done. 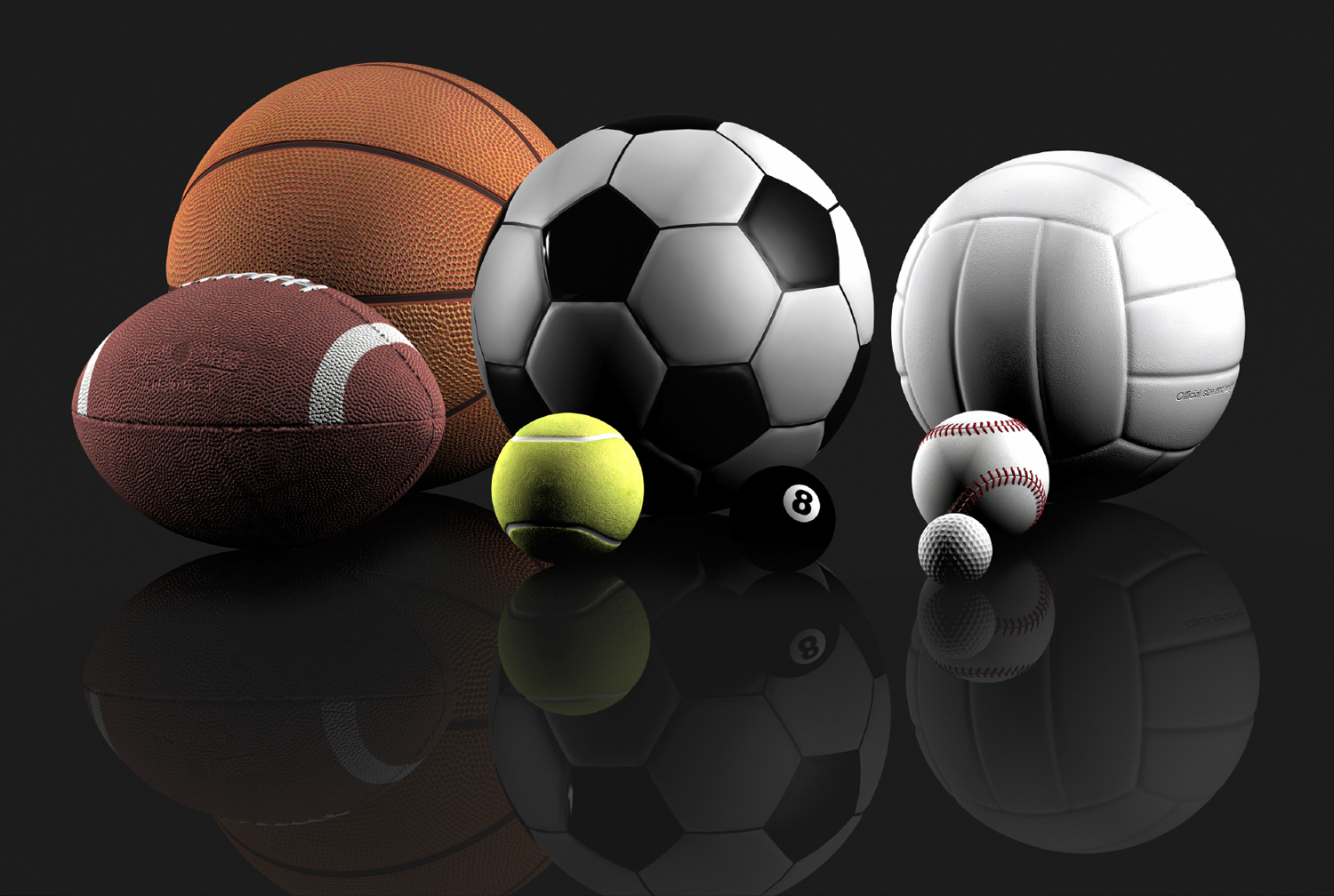 Football for Under 11’s 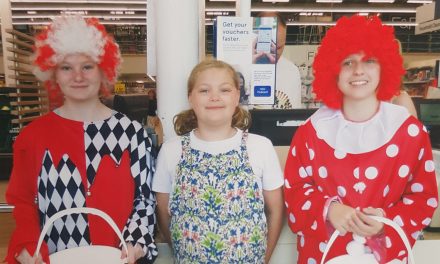 Why Not Join Acorn Players? 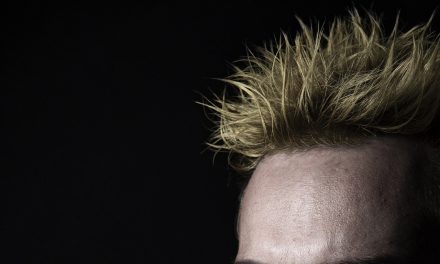 Halloween With Your Family in a Safe Environment