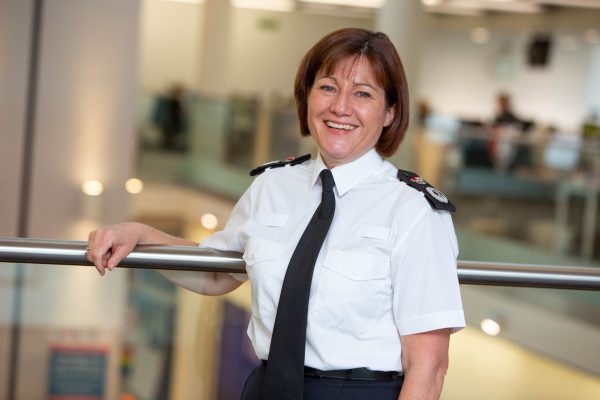 At our Rotary Zoom meeting on Tuesday evening, 17th November, we were delighted to welcome Jo Farrell, Chief Constable of Durham Constabulary. Our thanks must go to one of our members, Marjory Elliott, who issued the invitation, and we were honoured that Mrs. Farrell accepted.

Jo informed us that she has been in the Police service for 29 years, firstly in Cambridgeshire then Northumbria force and 4 years ago joined Durham as Deputy Chief and last year was selected as Chief Constable on the retirement of Mike Barton. The first woman to be appointed to the top job in the force’s history, she heads a staff of over 2000, 1300 officers and 800 civilian staff and it is clear, as she talks, that she is completely engaged with all aspects of her work.

Jo explained, “Policing has changed immeasurably since I joined 29 years ago. Our primary concern is still to protect and serve the public, but the focus has shifted to such as cyber crime, safeguarding and organised crime which involves drug dealing on a massive scale”.

She mentioned that we may have heard the phrase ‘county lines’ which has been in the news recently. The drug dealers identify a young and vulnerable person and use them to deliver drugs into areas where they are not known. Jo went on to say, “We are much more accountable and subject to scrutiny, transparency and the Freedom of Information Act, and we are inspected regularly by HM Inspectorate. We aim to be inclusive and embrace diversity, and to this end our leadership is based on values, positivity, well-being and support for our officers, particularly psychological support, where there may be concerns with PTSD, and, of course, the pandemic has, and continues to be, a huge challenge as we make every effort to keep our officers and the public safe”.

The Chief Constable made special mention of the neighbourhood policing teams including the PCSOs and how proud she is of the work they do in striving to keep communities together and forming partnerships with organisations such as Rotary, schools and charities. Jo talked for over half an hour and it flew by. It was then followed by a short Q & A session.

Thank you, Chief Constable, for giving up your valuable time and agreeing to be our speaker.

We are in safe hands. 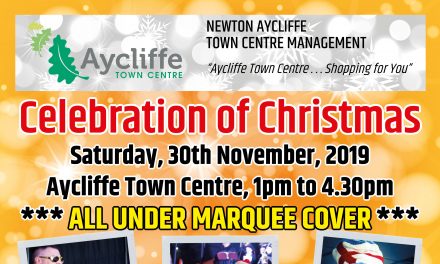 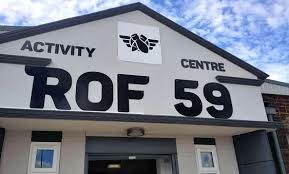 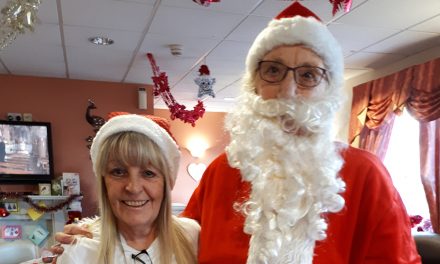 Visiting the Elderly and Lonely at Xmas 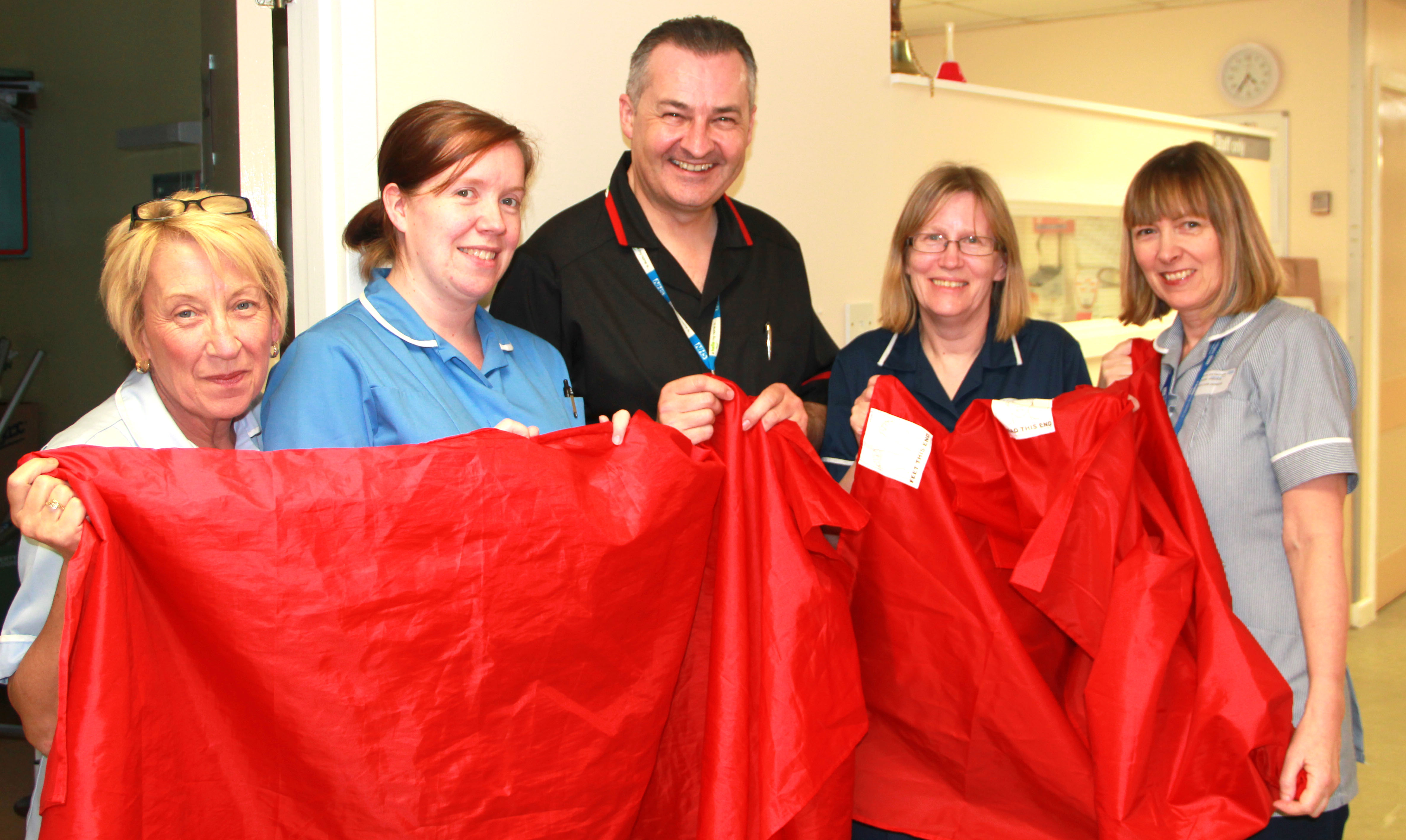