Although I don’t disagree totally that humans have not helped the planet with burning gas, coal or oil, but we are not totally responsible for global warming as some would lead us to believe.

The planet, as we are all aware, has gone through change constantly during its millions of years of evolution. From multiple ice ages, rewarming, natural disasters, such as earthquakes, volcanic eruptions, tsunamis, etc. As with various animals, insects, birds, fish, becoming extinct, yes humans are to blame for some, by over fishing, hunting and changing habitats, etc., but not all is the fault of humans. Just look at the extinction of Dinosaurs and other prehistoric animals that died out before humans inhabited the plant. Regarding killer deceases such as The Black Death, Asian Flu, Spanish Flu, Swine Flu, plus various other Flu/Influenzas and now Covid-19. Who’s to blame for these, I believe the planet, as it tries to cull the population to try and stop the planet being over populated.

Then there’s the question regarding the use of Petrol/Diesel Cars, Diesel LGVs, Buses, Coaches, Trains, Ships, the list goes on. First the government in its wisdom, some years ago, told us all to buy Diesel cars. Then a few years later they then tell us Diesel cars are more harmful than Petrol cars, so what about all other types of transport that use Diesel? The Government, then bans the sale of all new Petrol and Diesel cars from 2040, then move it forward to 2030! The Government, as far as I understand, haven’t put a date on the ban of Fossil Fuelled LGVs, Buses, Ships, Agricultural Machinery, Aircraft, etc. Yet all these forms of transport are just as much responsible!

The Government and most of the world are wanting us to have a Zero Carbon World, that is totally impossible. To manufacture electric cars creates carbon, so does manufacturing anything for renewable energy, wind farms, hydro, solar panels, etc., even growing food, should we all become Vegetarian or Vegan, food still has to be produced and who will be then to blame for reduction of domesticated animals and some breeds could become extinct.

I have probably put the cat among the pigeons and I hope it gets others to express their opinion and start talking about the subject as we hear very little from people who are on the opposite side of the fence to Extinction Rebellion, Climate Action Groups or Friends of the Earth, or you may be on their side of the fence, let us know! 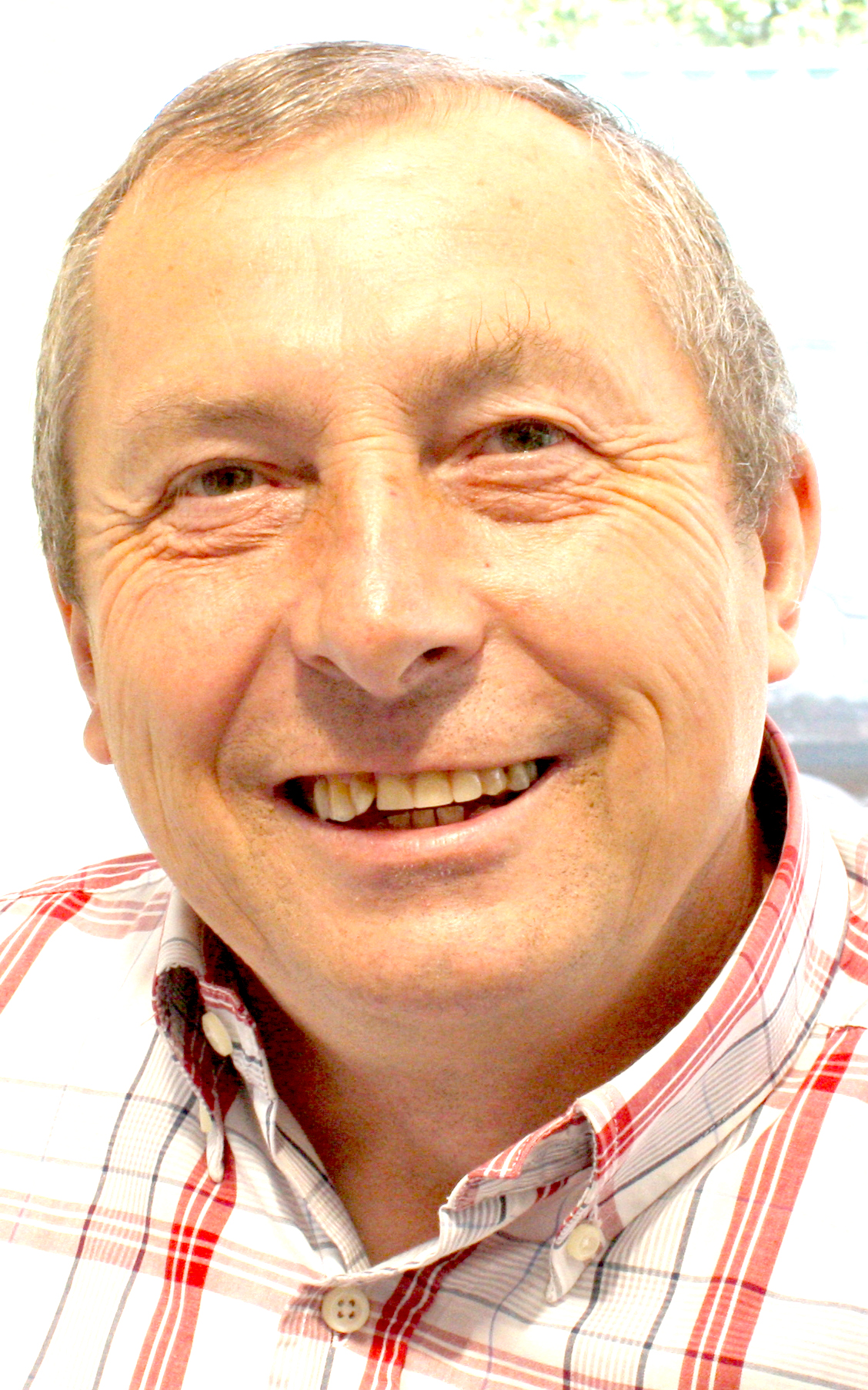 Building Houses on a Bog