The Copter Has Landed 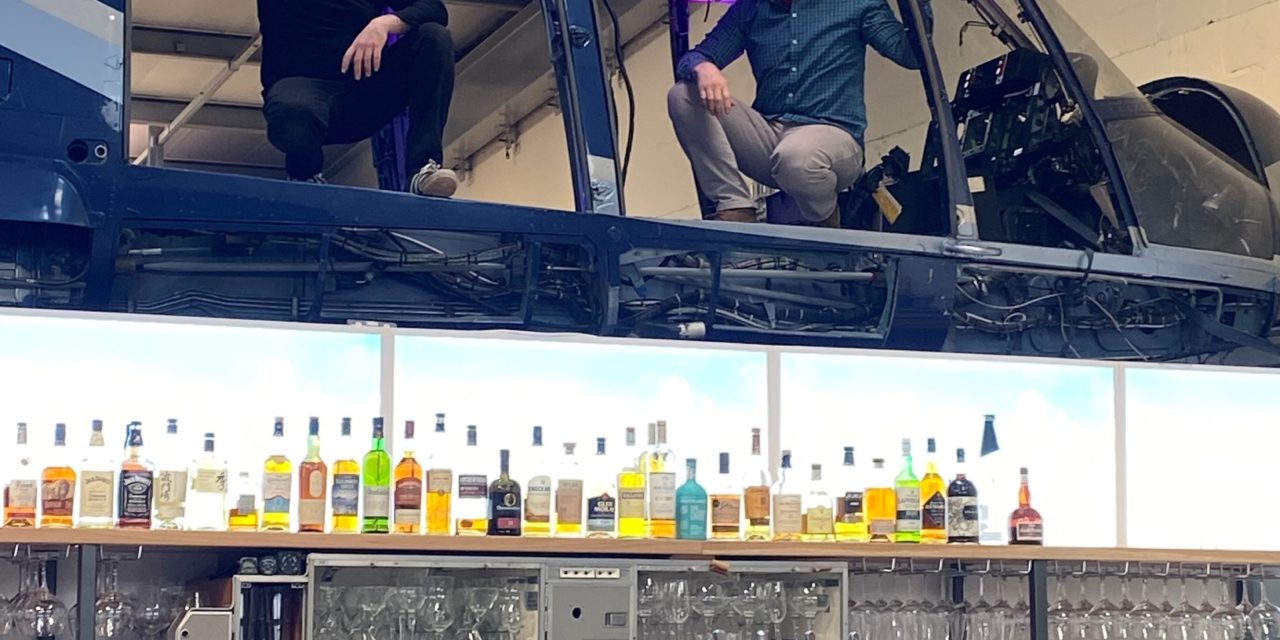 Herbal Gin Bar based in Northfield Way, Aycliffe Business Park is flying high after the new feature, a helicopter, was put in place. Colin Scott and Wayne Richardson have again gone to the extreme, after installing a Eurocopter in the Bar.

The huge copter, originally cost £4m, which was exchanged for six bottles of gin, had been retired after 30 years in service and after months planning, the helicopter was given a new lease of life as it was carefully manoeuvered into pride of place above the bar.

Wayne said: “We’ve been hoping to develop the bar, so when you sit down you’ve got somewhere swish to sit – we wanted to make it a really unusual experience. It was fairly straight forward to install, if you can assemble the right team, you can do anything and that’s what we did. I’m lead to believe it’s the only bar in the country with a helicopter by several different aviation enthusiasts.”

The popular bar has its quirkiness with special features tables, chairs and the bar itself, from salvaged holiday jets. The latest edition took around eight hours to install.

Opening in July 2020, the bar has only traded for four out of twelve months due to Covid-19 restrictions imposed throughout the year. 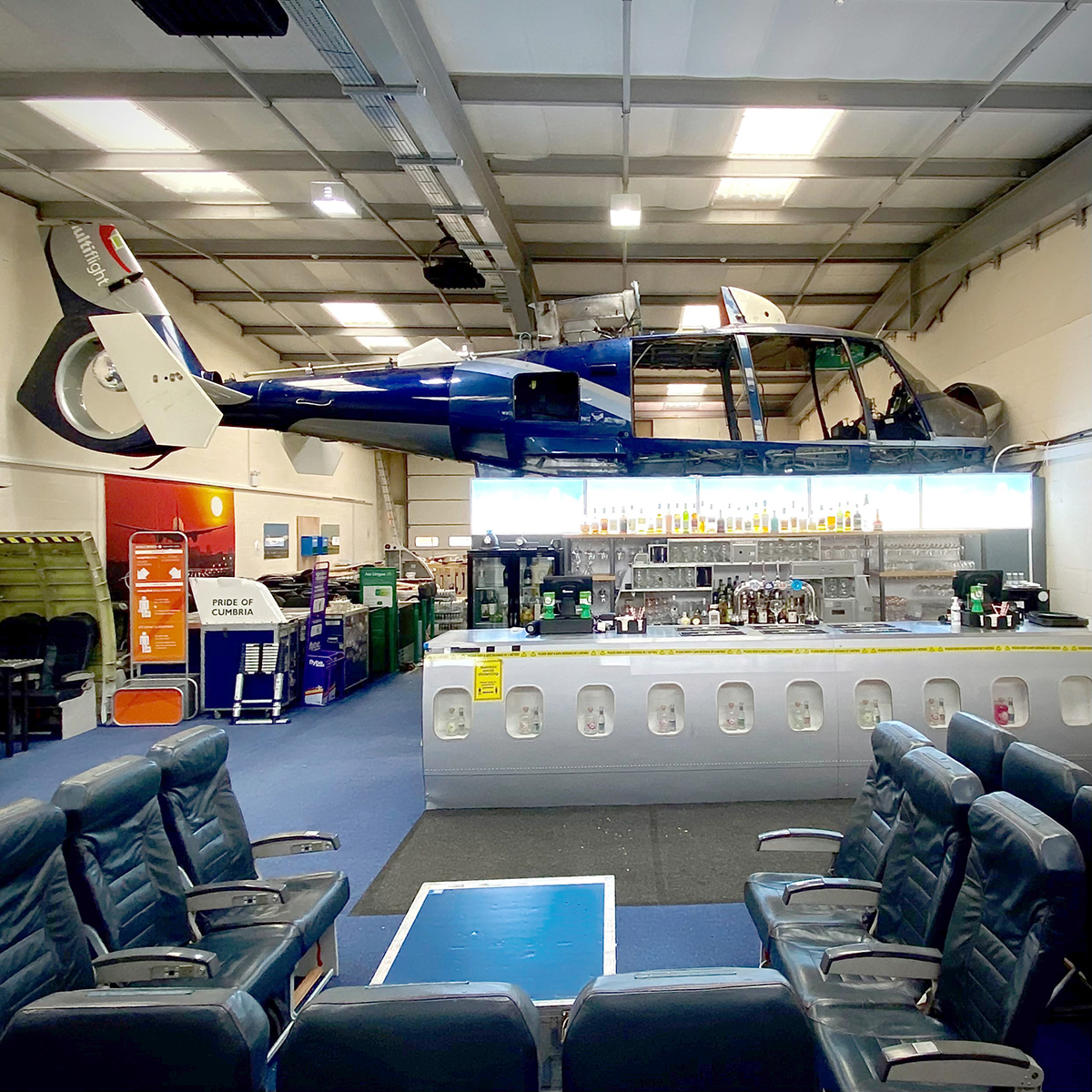 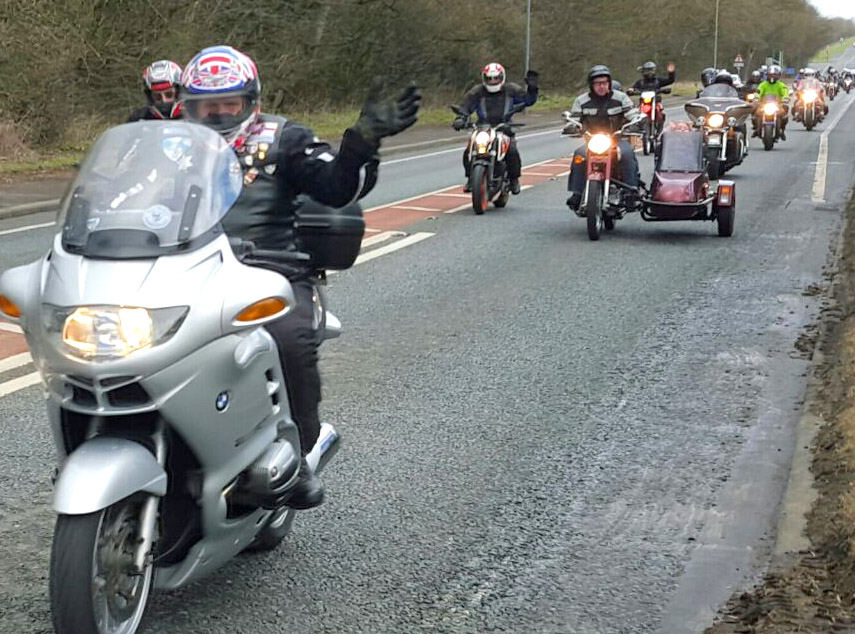 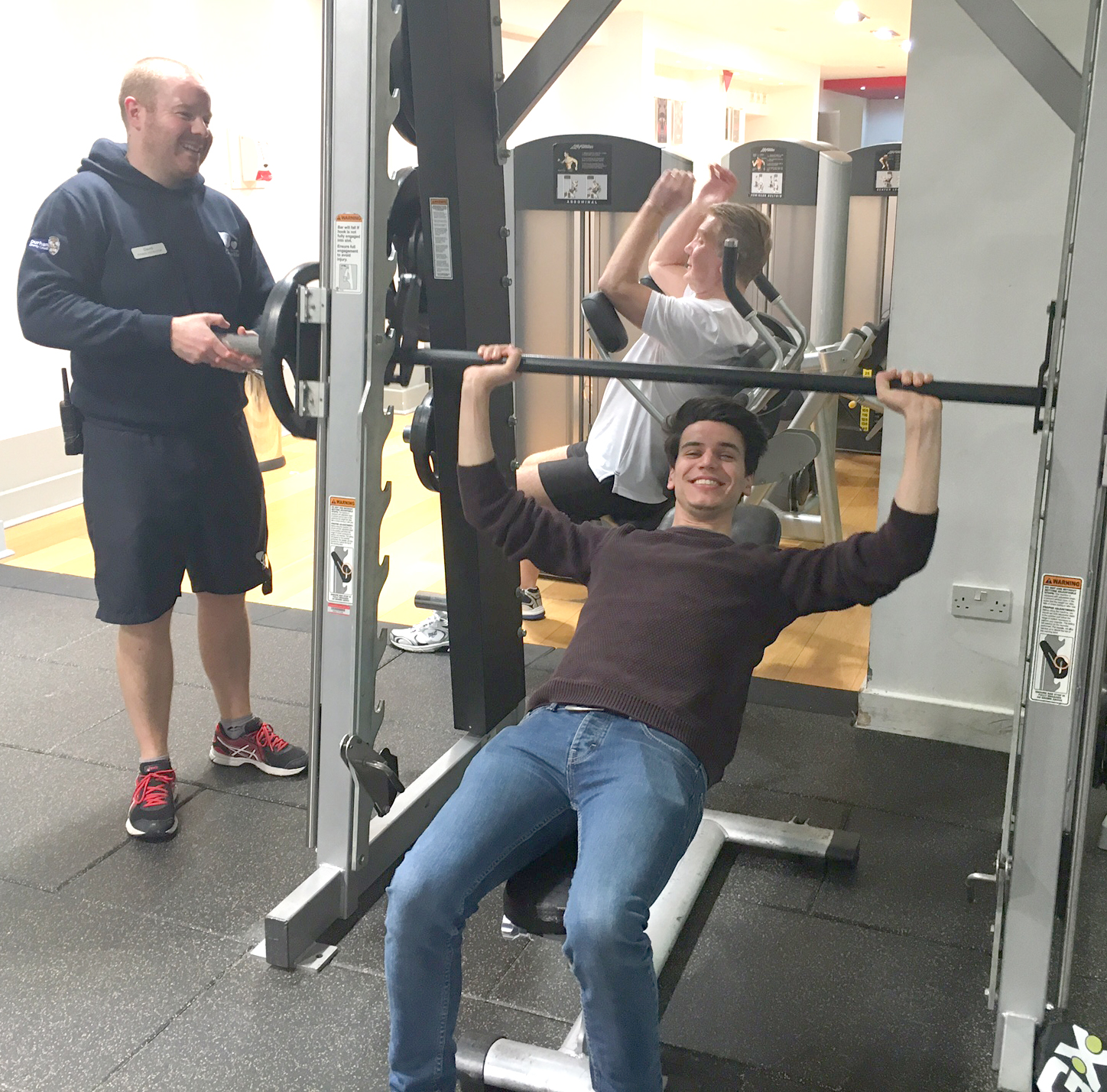 Raising the Bar with Star 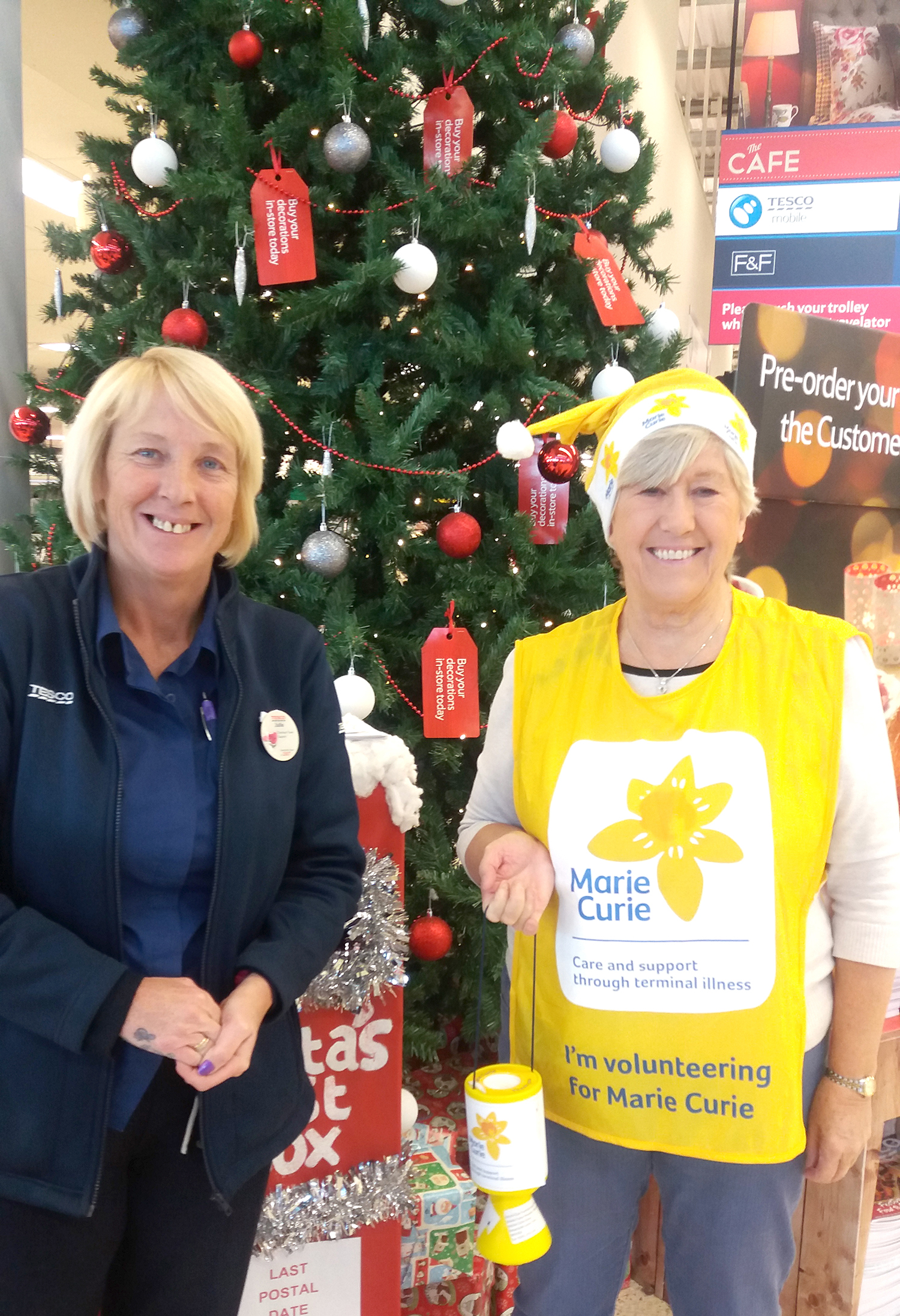 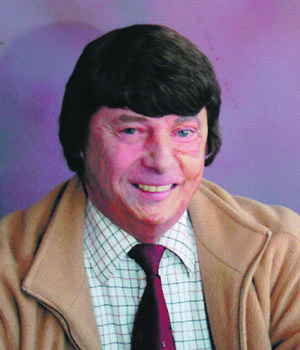