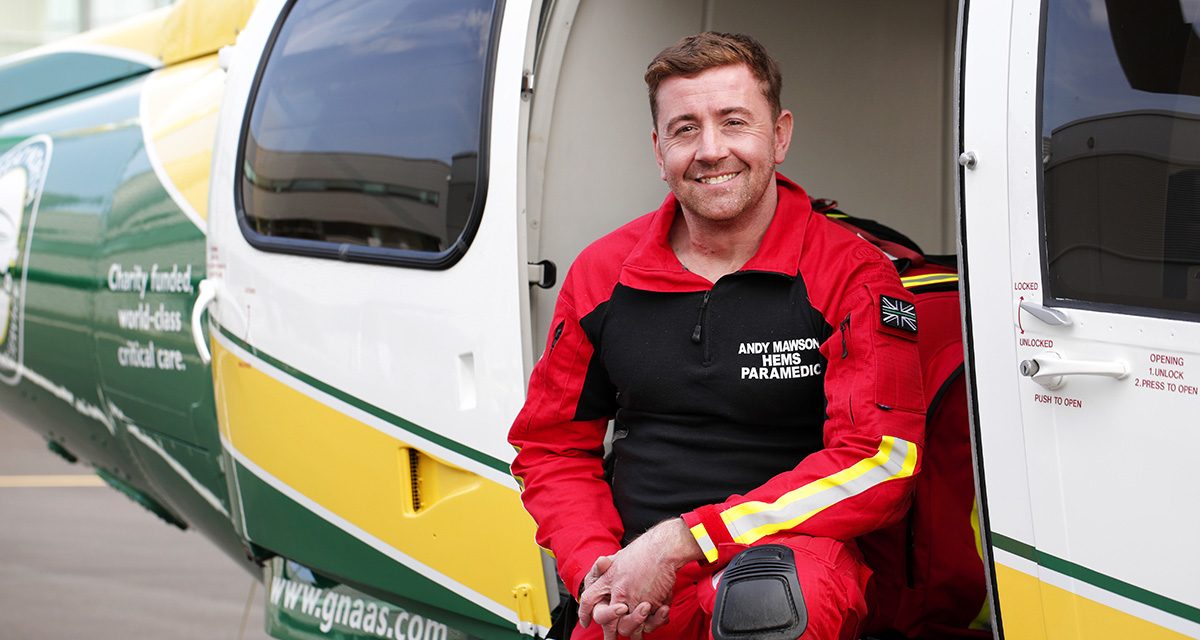 A charity has seen a “remarkable but bittersweet” increase in donations left by supporters in their wills.

The Great North Air Ambulance Service (GNAAS) said the £2.7m it received through wills in 2020 allowed it to continue to operate at normal levels at a time when other fundraising income had collapsed.

The £2.7m donated in wills represented 40 per cent of the charity’s entire income and a significant increase on the £1.6m donated through this method in 2019.

The donors included couple Alan and Doreen Watson of Newcastle. Mr Watson died around 15 years ago, but in his lifetime the couple set out plans to donate a portion of their estate to GNAAS. When Mrs Watson died last year, the charity received £60,000.

“This money has already had a direct impact on the lives of others,” said Andy Mawson, director of operations at GNAAS.

“We never knew Mr and Mrs Watson in their lifetime – the money came to us as a surprise. This is quite typical of this kind of donation. If we could say just one thing to them it would be thank you for enabling us to keep doing our work. We responded to more than 1,200 call outs last year alone. Sometimes our role is about easing pain and often we’re battling to save lives. We see people make incredible recoveries. We’re trying to give people a chance. This is the legacy of Alan and Doreen and all the others who in their lifetime decided to leave something behind to help others unknown to them.”

Hannah Powell, legacies officer at GNAAS, said: “It’s remarkable but it’s bittersweet. By their very nature these donations are coming to us because someone has died. But that just makes us even more committed to making every penny count. These people may no longer be with us, but we want to remember them and do something that would have made them proud.”

Miss Powell said the charity had seen other fundraising income collapse as the pandemic continues to disrupt events and public gatherings. “It’s been a frightening time,” she said. “The impact of the Great North Run not happening, for instance, is profound. We need to raise more than £5m a year and every year we start from scratch. We can’t just assume the donations from supporters’ wills will continue at this level. Every day is a battle but we just hope people will stick with us.” 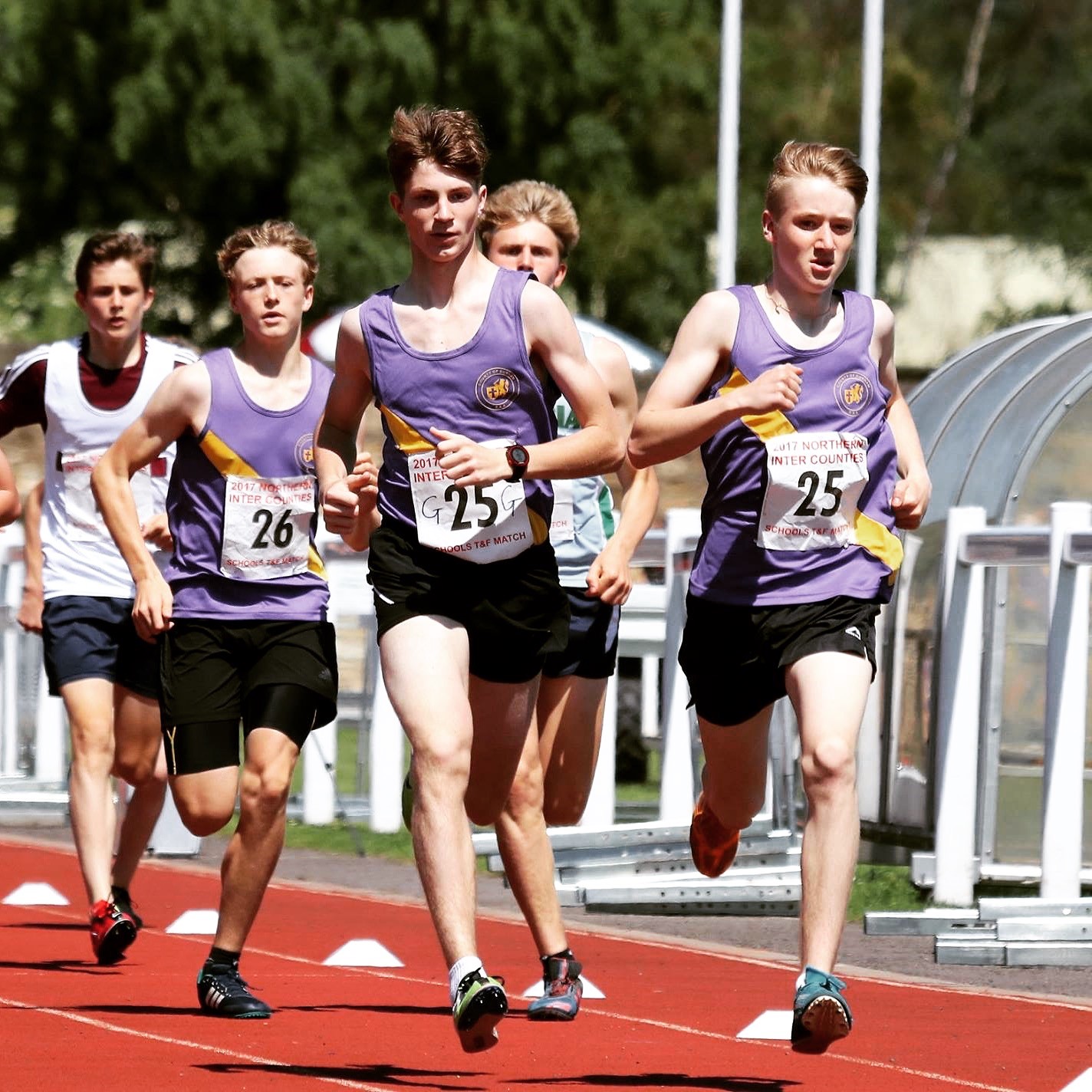 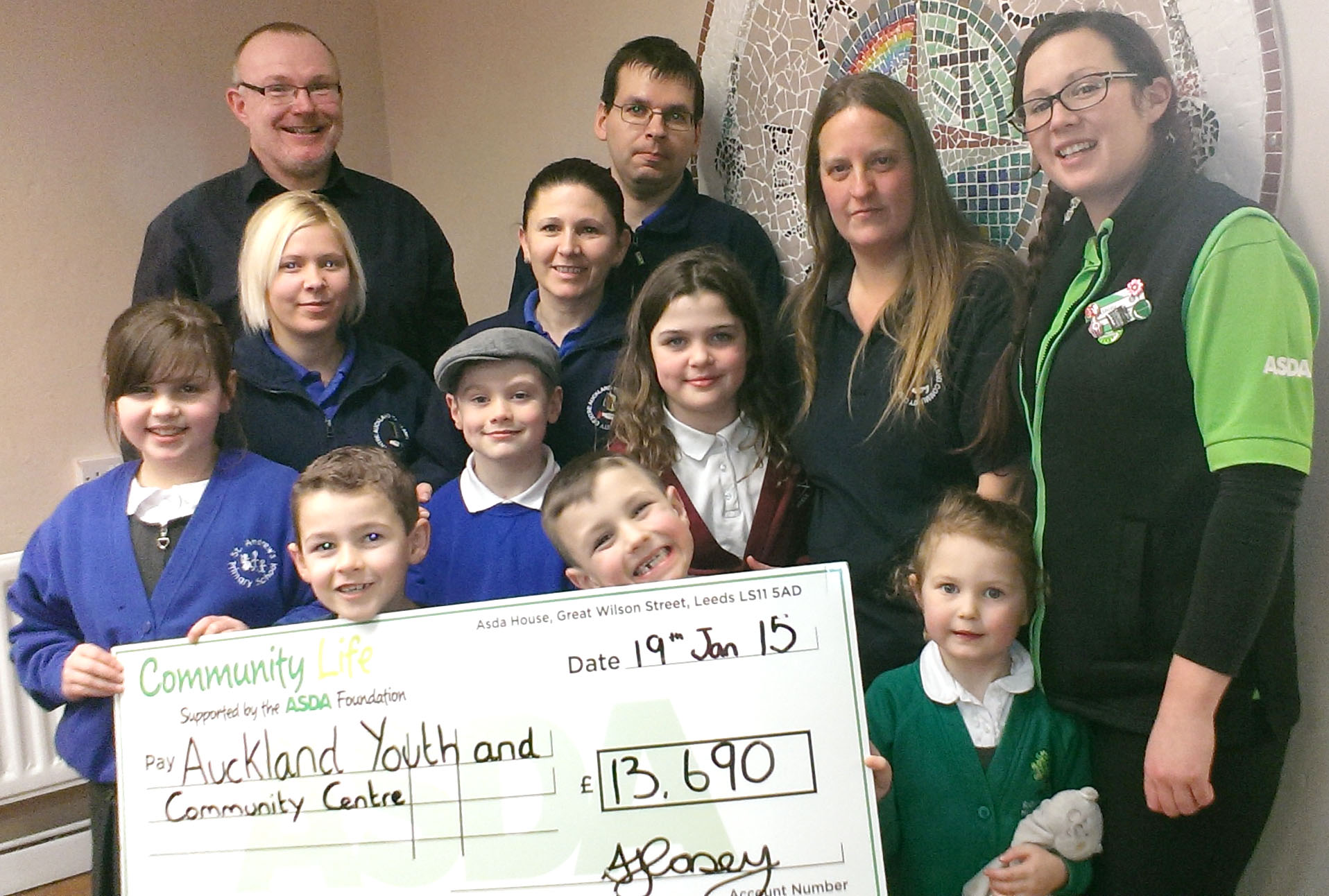 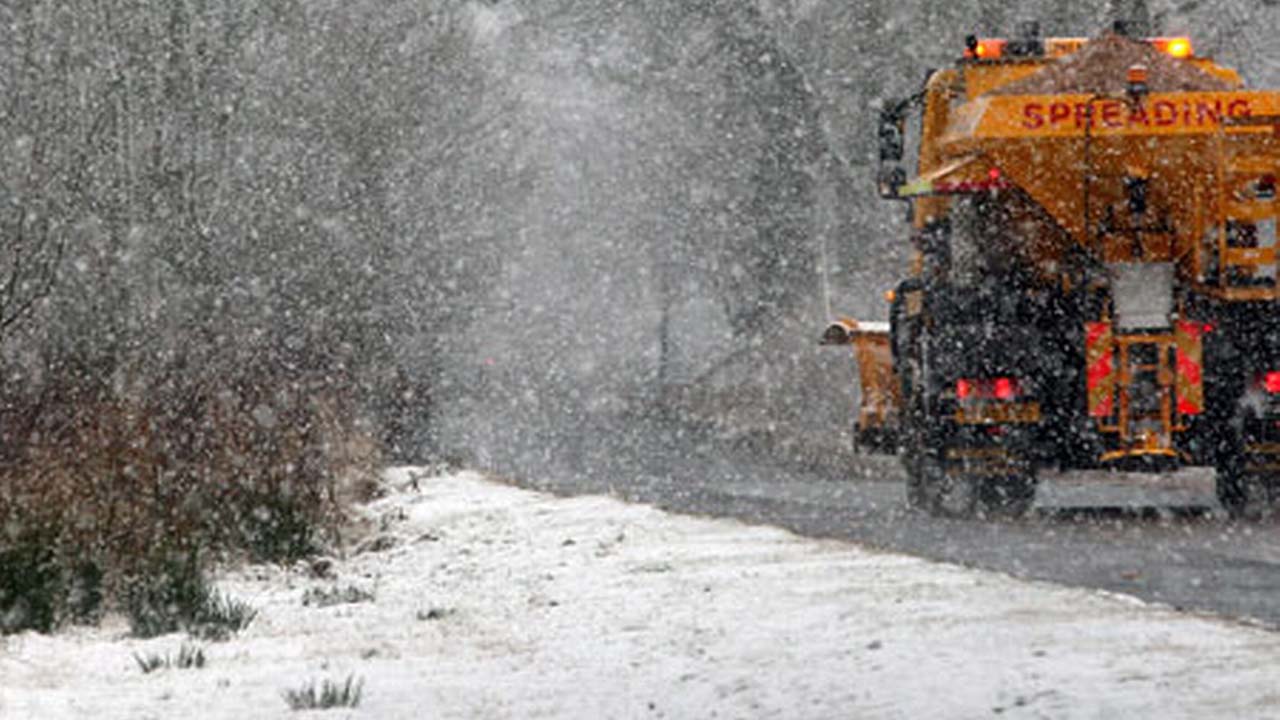 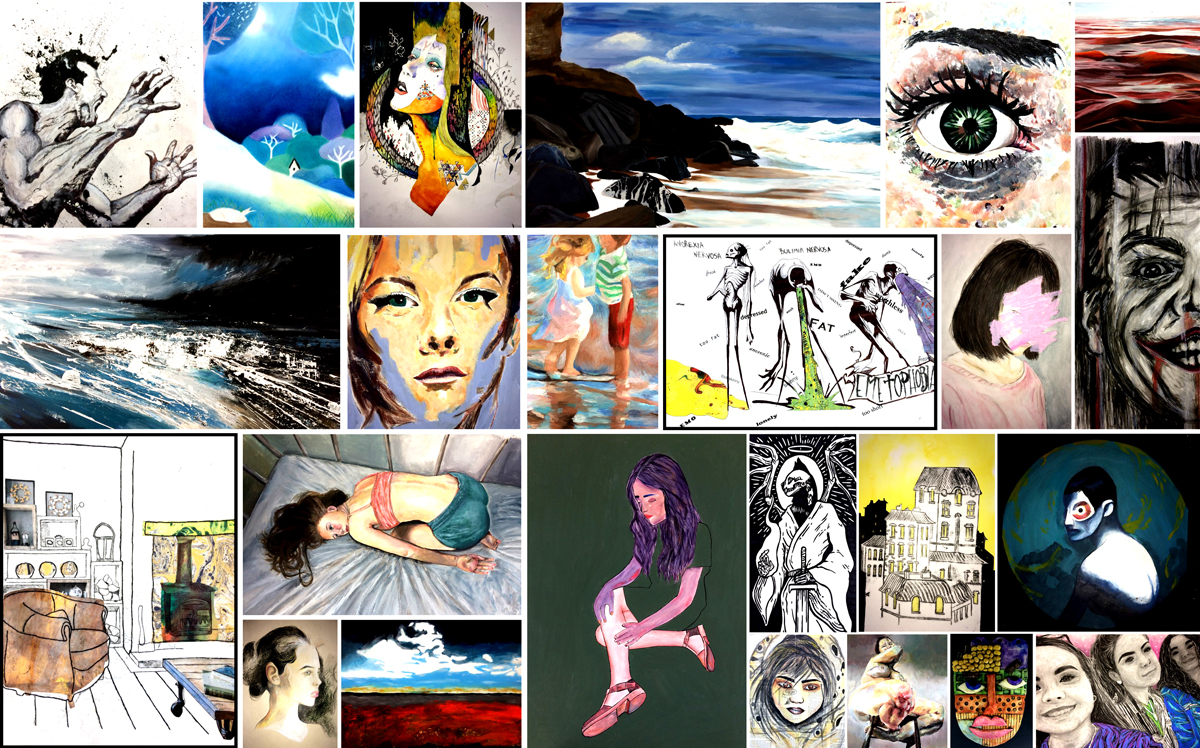