I’ve got good news for Mr. Parlour, Cllr. J. D. Clare and Climate Extinction; I and 3,000+ climate scientists do not believe that Humanity has contributed in any way to Global Warming or Climate Change. It has not happened and is not currently happening. Further, no trend of a rise in CO2 caused by Humanity can be demonstrated because we don’t have the past accurate records of CO2 levels, and anyway, we cannot accurately demonstrate any additional CO2 due to Humanity.

Good news also for Greta Thornburg: CO2 is not a poison; it is plant food! A rise in CO2 and sunshine means more plant growth. Everybody wins! What sort of parent or guardian would allow their teenage daughter, who is on the aspergers spectrum, to be so exploited in support of a hoax?

Before Extinction Rebellion start frightening the children again, I would ask them how much this hoax has cost Western Society taxpayers in, so called, ‘Green Technology’ to save the planet which does not need saving.

Many scientists have been honoured and paid large sums of money for their ‘flawed’ research. Anyone can be wrong, but some, knowing they are wrong, have diverted attention to new research. Thus, Global Warming, became Climate Change, then Climate Crisis then Climate Extinction and now CO2!

Mr. Parlour references Boaty McBoatface (sorry, Sir Richard Attenborough). When I was young I learned a lot about the Natural World by watching programmes by the late Sir David Bellamy. However, I was too young to realise that there was a ‘cancel culture’ associated with the Global Warming hoax. When Sir David Bellamy was asked what he thought about the fledgling Global Warming theory, he said, “Poppycock”. He was cancelled! He disappeared from our TV screens. There was more fame and money to be made out of the Hoax than there was out of the Truth! A responsible media would have held a televised debate, but not our media which already had its snout in the trough.

I would say to Mr. Parlour, you are old enough not to believe all you read in the Media (including the Newton News) or see on TV. Also, follow the money! Who is trying to use CO2 as an excuse to oppose opening a new coal mine in the North East? I bet they are the same people who came up with ‘Carbon Taxes’, making it cheaper to buy coal from Poland than mine it here. How Brexit has upset their little plan. 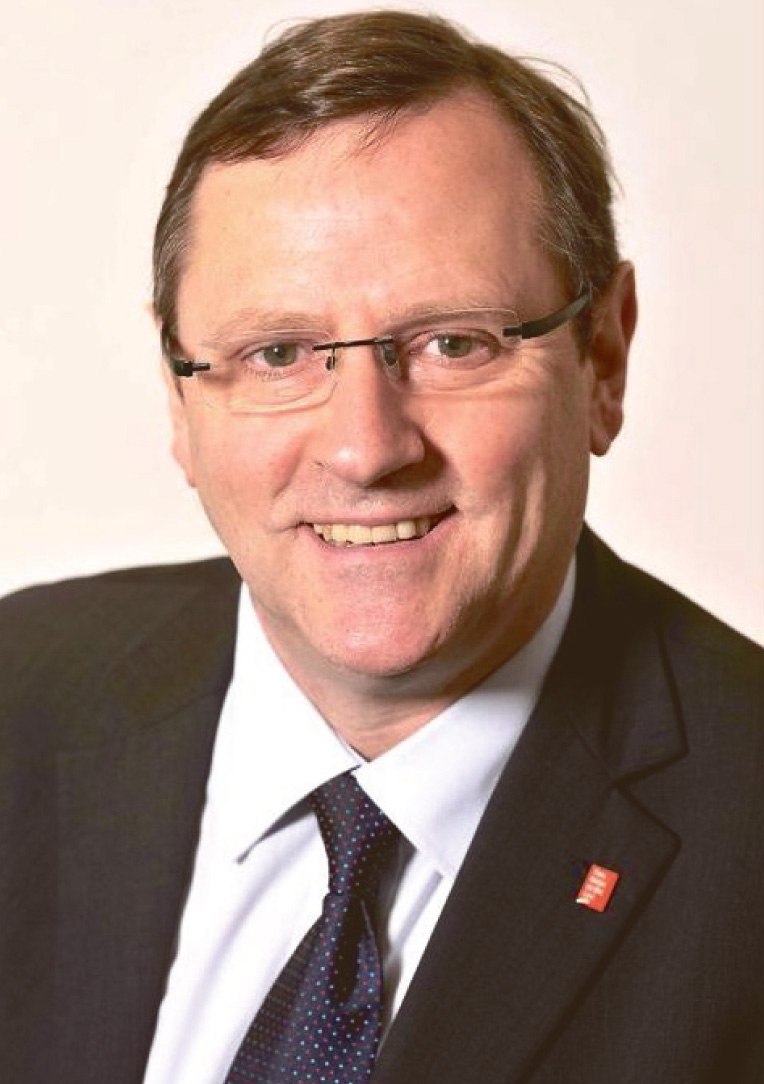 Thanks from Your M.P.

EU – In or Out Argument

Vote for The Cubby

T.A.’s Let Down by Labour Councillors