Paramedic handed “opportunity of a lifetime” at GNAAS 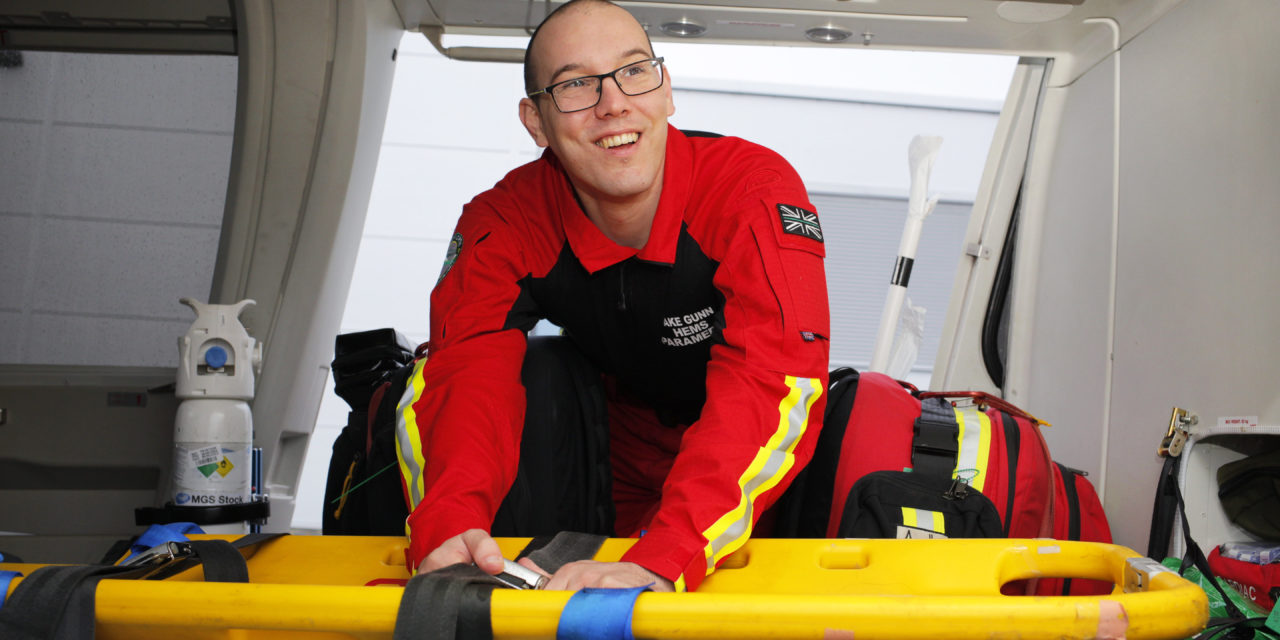 A paramedic has been handed “the opportunity of a lifetime” after securing his dream job on the region’s air ambulance service.

Jake Gunn from Durham has joined the Great North Air Ambulance Service (GNAAS) and is already flying high with the charity, which last year responded to 1620 call-outs.

Jake said: “I really couldn’t be happier to be at GNAAS. I still find myself smiling on my way to work and every time I pull up outside and see the helicopter, I can’t get my head around the fact that I work here.”

The 35-year-old described GNAAS’ interview process as “gruelling to say the least”, adding: “I revised hard in the days running up to the interview date and tried to be as prepared as possible but typically enough, none of that showed up on the day.

“Everything I have done in my paramedic career has been to be here at GNAAS, so I really was gutted when I thought I hadn’t done well in the interview.”

It was GNAAS’ director of operations, Andy Mawson, who called Jake to let him know he landed his dream job with the charity.

Jake said: “I had been feeling down about it all for a few days, so my wife invited my friend over to cheer me up and we were enjoying some pizza and beers in the garden.

“While we were in the garden the phone went and it was Andy.

“He said I had smashed the interview – I really couldn’t believe it. I couldn’t hide my grin back in the garden and it was fair to say there were extra beers and hugs all around.”

Before his arrival at GNAAS, Jake began his career as a receptionist at a GP surgery near James Cook University Hospital before going back to university to train as a paramedic.

Jake said: “I used to see the helicopter landing and taking off and thinking how cool it was. I left university and didn’t really know what I wanted to do but working there really made me decide that I wanted to go into medicine.

“The first time I actually got to fly in it I was totally trying to hide the fact I was fanboying. I kept having to remember to focus and take it all in, but I was grinning from ear to ear the whole time. It’s the opportunity of a lifetime.”

The ballot for this year’s Great North Run is open and we are asking you to join us as we aim to make this our biggest year yet. Get your ballot spot, or sign-up for a charity place here: https://gna.as/GNR2022 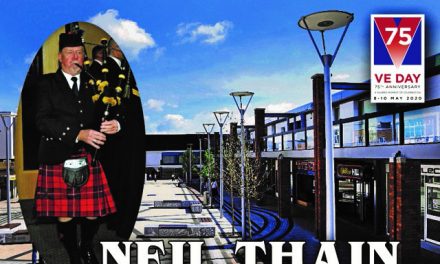 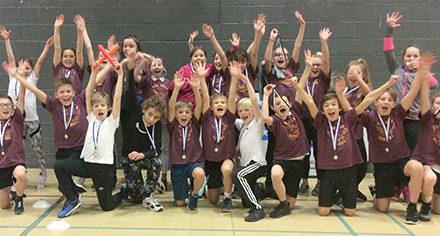 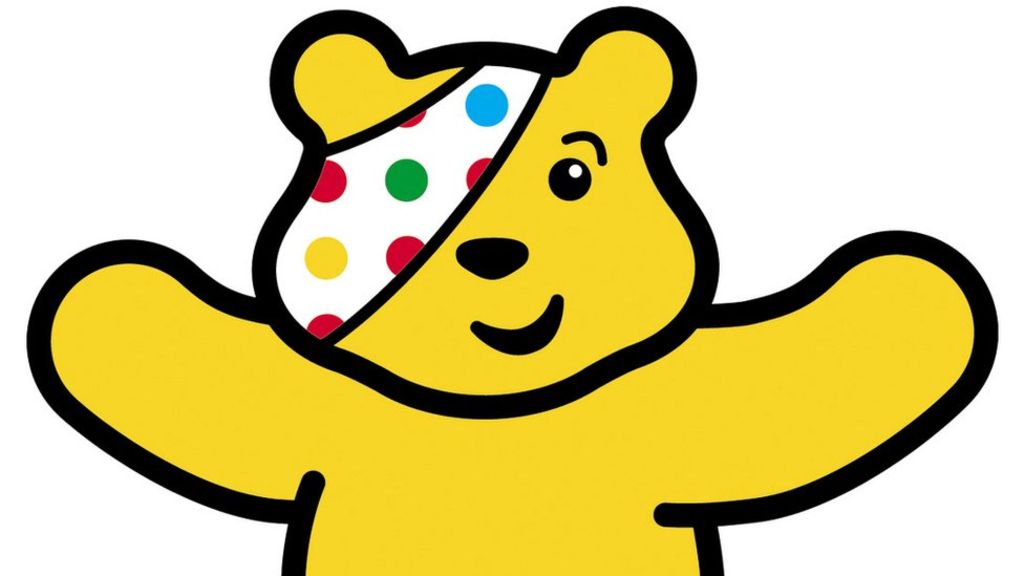 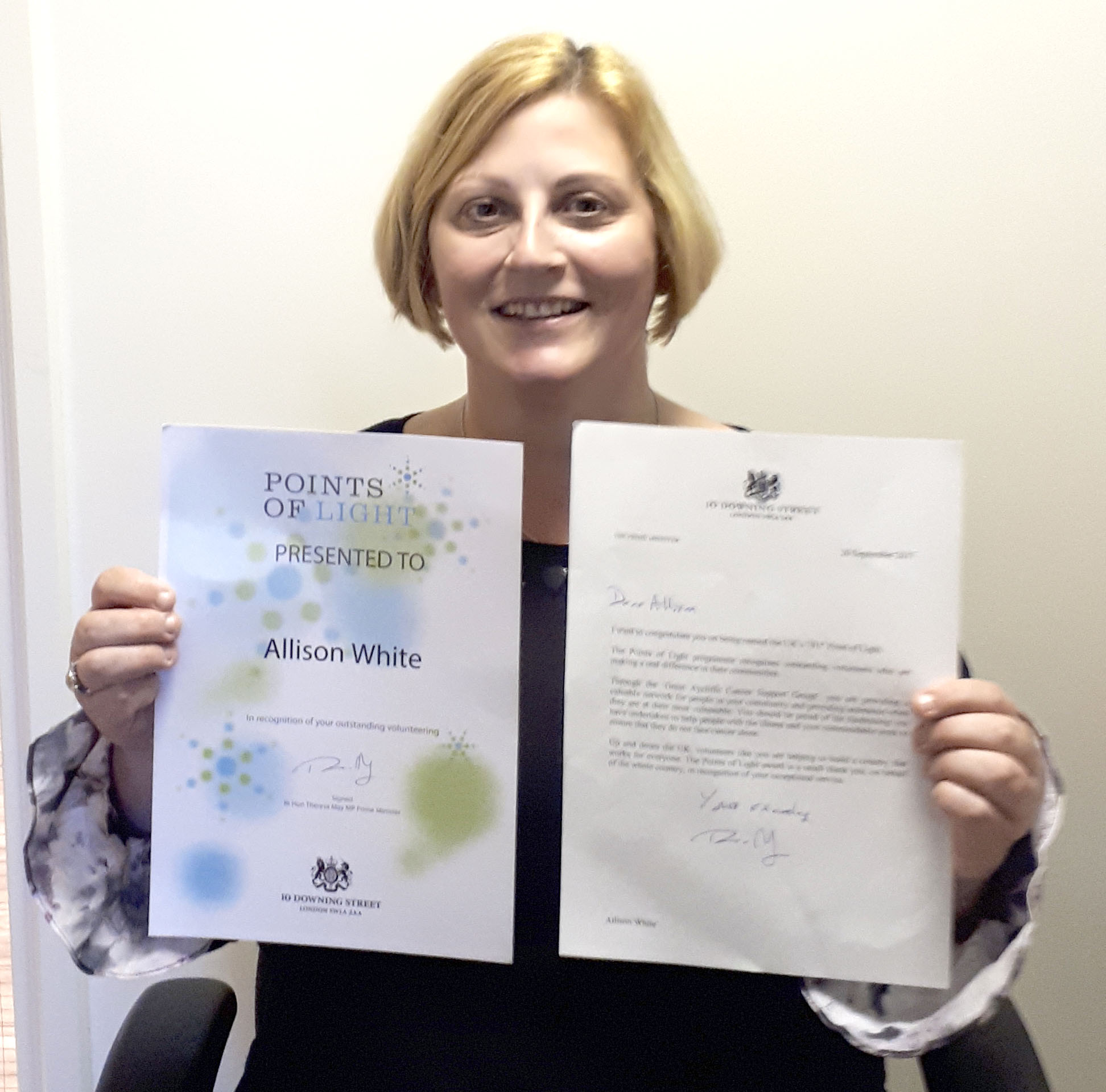 Newtonian Commended by the Prime Minister