Is the Highway Code Law? 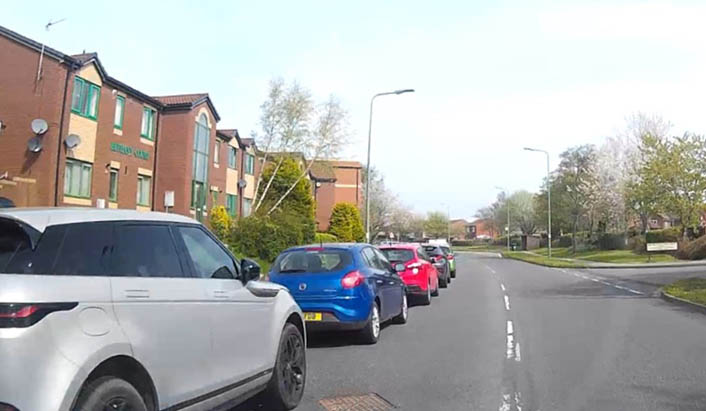 The government says that many of the rules in the Code are legal requirements, and if you disobey these rules you are committing a criminal offence.
The Highway Code alone is not a legal document and the rules outlined in it are not official road laws, but that doesn’t mean you can’t be fined if you break one of the 307 regulations set out in the Government-issued book.
A number of the points outlined in the Code are backed up by official traffic laws, meaning you can be fined, prosecuted or disqualified if you ignore them.
For example, if you’re found guilty of causing death by dangerous driving, the maximum penalty is 14 years’ prison and an “unlimited fine.”
Rule 242: You MUST NOT leave your vehicle or trailer in a dangerous position or where it causes any unnecessary obstruction of the road. (Laws RTA 1988, sect 22 & CUR reg 103).
Rule 243: DO NOT stop or park opposite or within 10 metres (32 feet) of a junction, except in an authorised parking space.
DO NOT stop or park on a bend.
The photographs shown were taken on a typical Sunday morning outside the Bethany Centre on Woodham Way, clearly showing drivers disregard for other road users and the Highway Code.
I ask that these drivers find alternative parking nearby, for example the disused car park at the rear of the now closed Huntsman Pub, before a serious accident occurs due to restricted views of oncoming vehicles.
Repeat offender’s details will be noted and passed to relevant authorities.
A disgruntled Woodham resident. 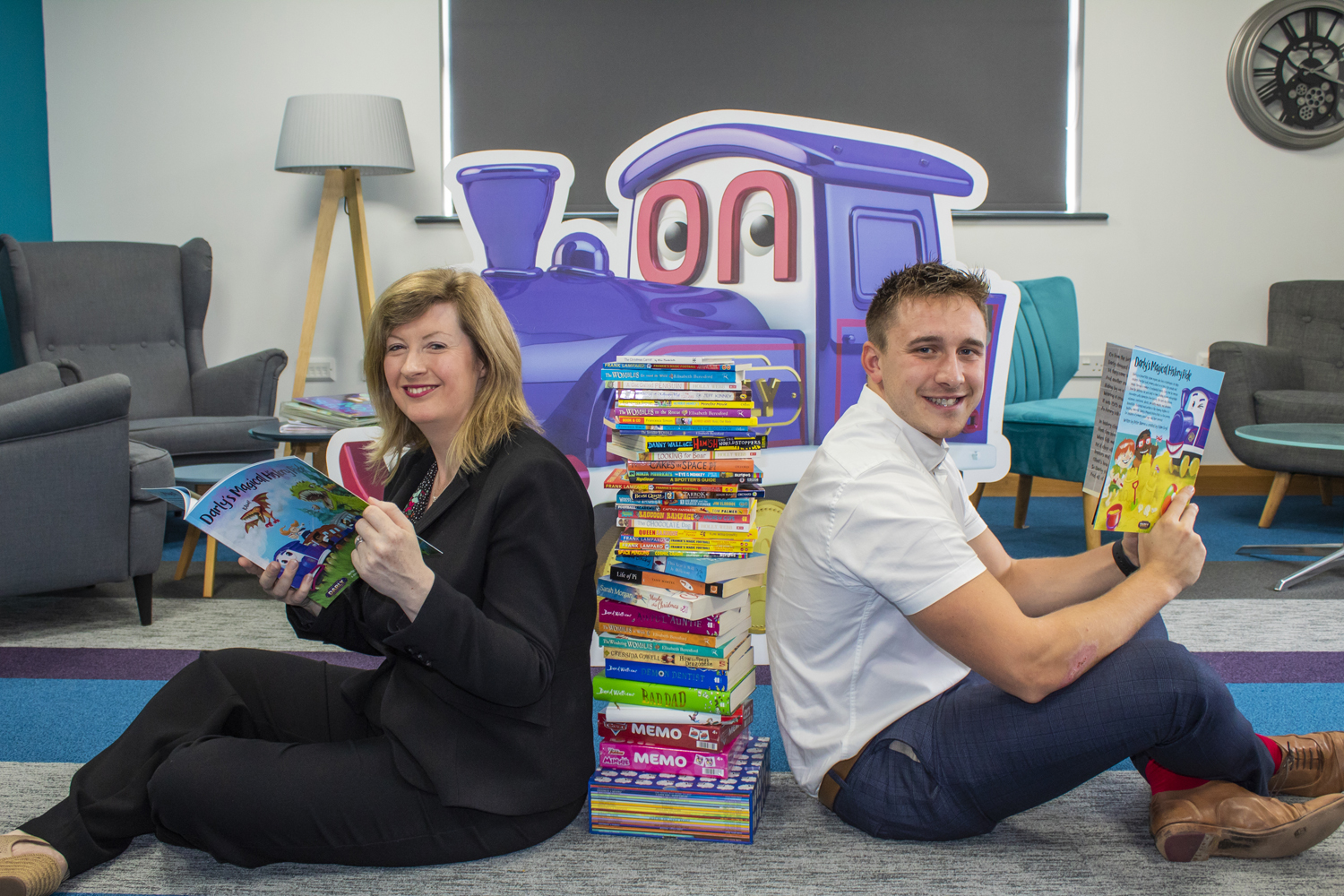 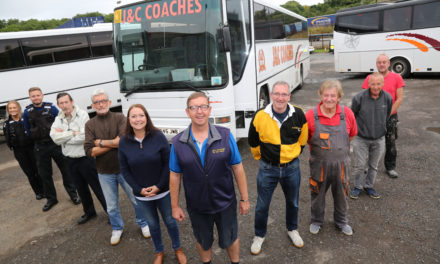 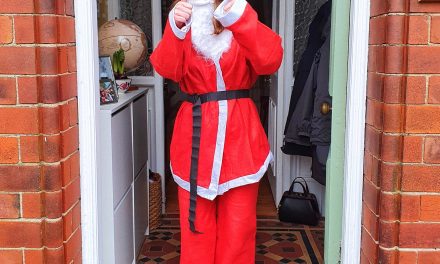 Bring Your Trowel to West Park