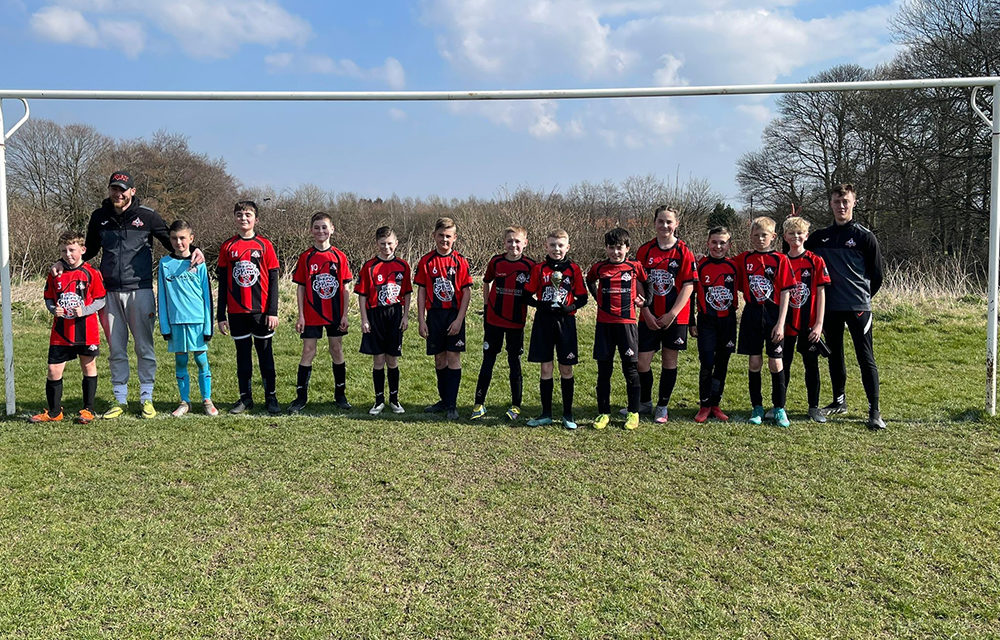 Heighington U10’s RFYL
Heighington U10’s 2 v New Herrington Pythons 3
Heighington were slow out of the traps and just couldn’t seem to get anything going, despite their best efforts and controlling the play. The boys went 2-0 down after 15 minutes before signs of the football they are capable of started to show. Heighington began to press and apply the pressure and began to regain their confidence. However, they were behind by 3 just after half time after an early Herrington attack.
Lucas Faulkner coolly converted a late penalty with 3 minutes to play. Not our day, but plenty of positives to take away and plenty to work on in training.
MOTM: James Henderson.
Thanks, as always, to our fantastic sponsors SASH HARDWARE.
Heighington Whites U12’s 4 v Hartlepool Youth Blues U12’s 0
The Whites came up against a big Hartlepool team. Cruz scoring after countless corners had Hartlepool hanging on. Nathan grabbed the second after some great work on the wing by Chris and Cruz playing Nathan in to finish off with a lovely flick past the keeper. Second half, Hartlepool tried to get back into the game and were hit on the break after Charlie Murray played Dan in to tuck it away for 3-0. Evie, Joseph, Murray, Tyler and Benjamin and especially young Theo were top draw and did the whole team proud. Cruz, Finn, Chris, Wilko, Dan, Nathan and Noah all gave another great performance with some quality passing and finishing, well done lads.
Coach’s POTM: Evie Pearson.
Parents POTM: Charlie Wilkinson and Cruz Denton.
Thank you to the Hammer & Pincers who are fantastic sponsors.
Heighington U12’s TJFA Div 3
Heighington Blacks 8 v Stockton Town 1
In the reverse fixtures, earlier on in the season, it was a 2-2 draw, however, the Blacks were straight out of the traps scoring within 45 seconds and they kept this tempo all game.
Goals: Oscar x2, Archie x2, Alex x2, Dylan and Lewis.
Managers MOM: Oscar James & Alex Scaife.
Parents MOM: Archie Appleby.
Heighington U12’s RFYL League Cup Round 2
Spennymoor Town Youth Knights 1 v Heighington AFC 4
We started the match attacking and had the first shot, a long range effort from Anderson only just dropping the wrong side of the crossbar. The lads piled the pressure on, however, after a quick counter attack by Spennymoor, they won a throw in deep in Heighington’s half. After a bit of confusion about who was going to clear it, the ball landed at the feet of a Spennymoor attacker who calmly slotted the ball past an on rushing Harry.
Spennymoor defended solidly and blocked everything we threw at them. Going into the second half, Heighington continued piling the pressure on, however, Spennymoor battled hard. Then stepped up Heighington’s other striker, Ted, grabbing the ball on the edge of the box, he danced his way past 3 defenders and then smashed the ball past the keeper. 2-1 Heighington.
Spennymoor stepped up their own attacks – Heighington defenders, Anderson, Jensley, Watson, Yaley, Freddie and Humphrey, all of them taking turns to protect our lead. Midfielders, Chappers, Will, Noah, Lennon, Wallace passed the ball around with ease. After a fluid move, Chappers found himself behind the Spennymoor defence and he then unselfishly played the ball across to Jack for his second goal.
There was still time for a fourth, as Spennymoor heads dropped, Heighington put pressure on. Then the moment came, after 4 blocked shots the ball ended up rolling towards Noah, taking his shot first time he found a way through to score our 4th.
Goals: Jack x2, Ted x1 and Noah x1.
MOM: Jensley. 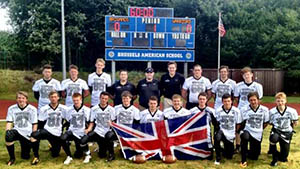 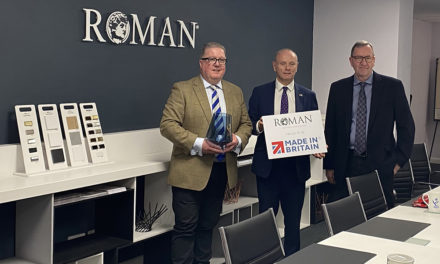 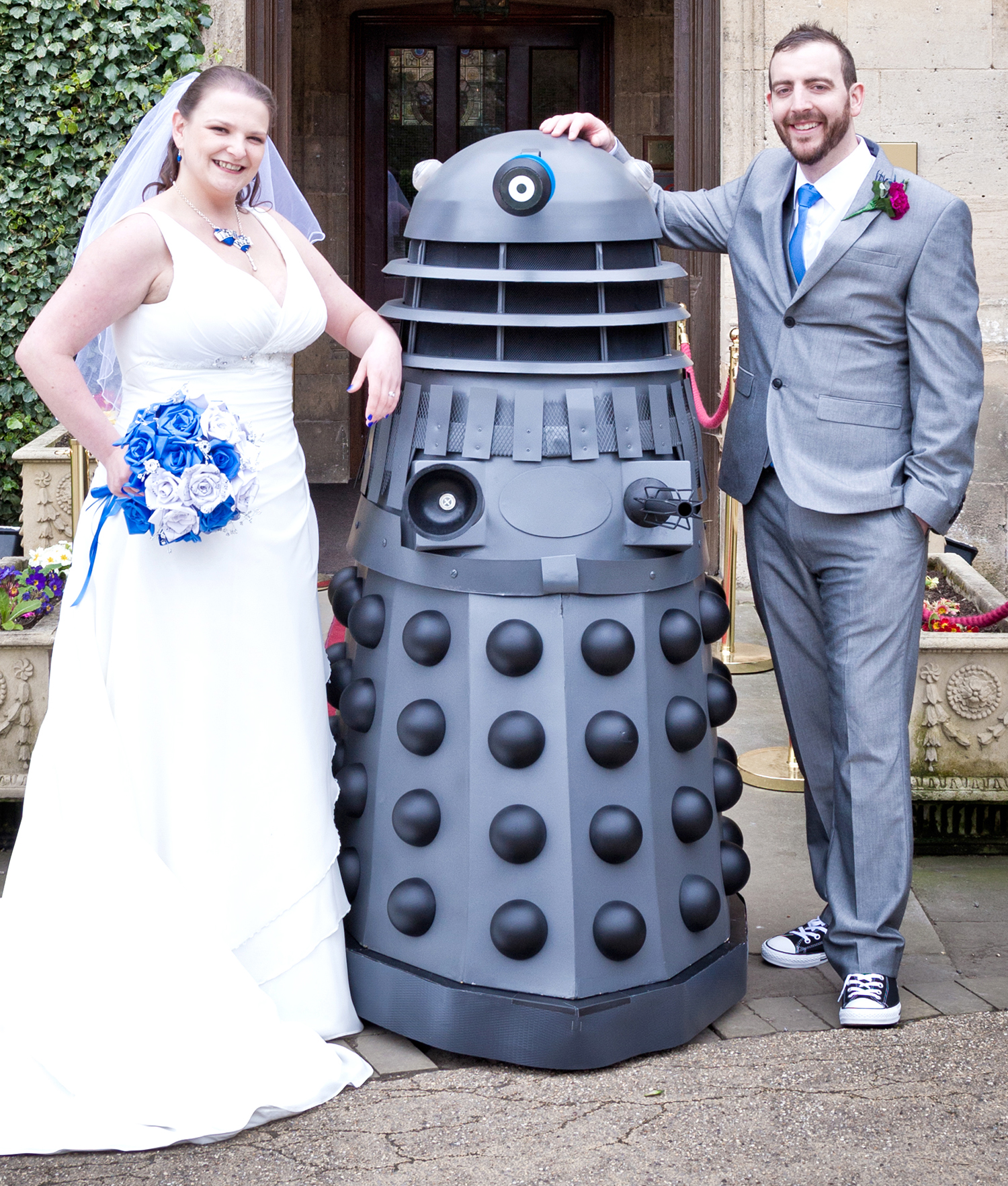