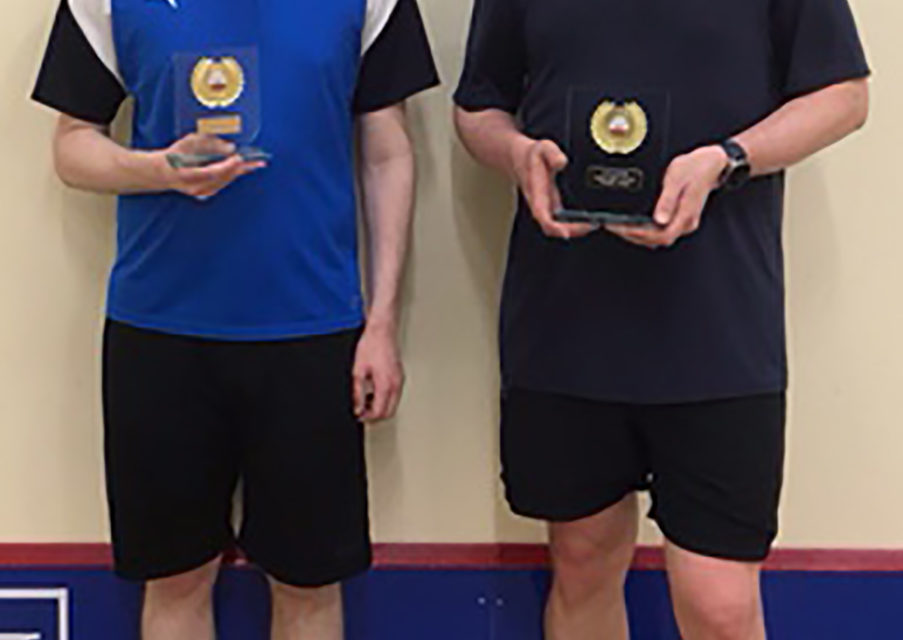 Following a two year gap, due to Covid 19, Aycliffe Squash Club’s finals evening took place at the Oak Leaf Sports Complex on Saturday 30 April.
Although player numbers had fallen since then, the quality had not, the team having had a successful season in the county men’s league for a small club, finishing runner up in division 2.
The two finalists were Nick Hill and Dan Milne, who had both had excellent seasons representing the Club.
Dan was in his first season with the Club and playing in his first final, whereas Nick had been runner up in the last six finals, having been pipped 3-2 in the last four by Club legend Neil Ross.
Dan, by far the younger man, looked very sharp and quick, and made an excellent start, forcing Nick into early mistakes. He deservedly took the first game, 13-8.
Dan played equally well in the second game, but Nick lifted his level and this turned out to be the most crucial game. Both players worked excessively hard in this long, hard-fought game, but Nick edged it, 14-12.
The second game seemed to take much more of a toll on Dan, mentally as well as physically and, although he still put in huge effort and covered a lot of ground, the accuracy of his shots suffered sufficiently to allow Nick to take control and take the next two games 13-2, 13-5.
Nick’s level of play and his fitness level were possibly better than ever before and, at the seventh attempt, he emerged as a very worthy champion.
The Club is grateful to its sponsor, car dealer SG Petch, for its support. If you are interested in playing competitively and/or socially, learning to play or watching squash, contact the Oak Leaf on 01325 300600 and ask about the opportunities available, or visit the Club’s website aycliffesquash.co.uk
Photo: Champion Nick Hill (right) and Runner Up Dan Milne (left). 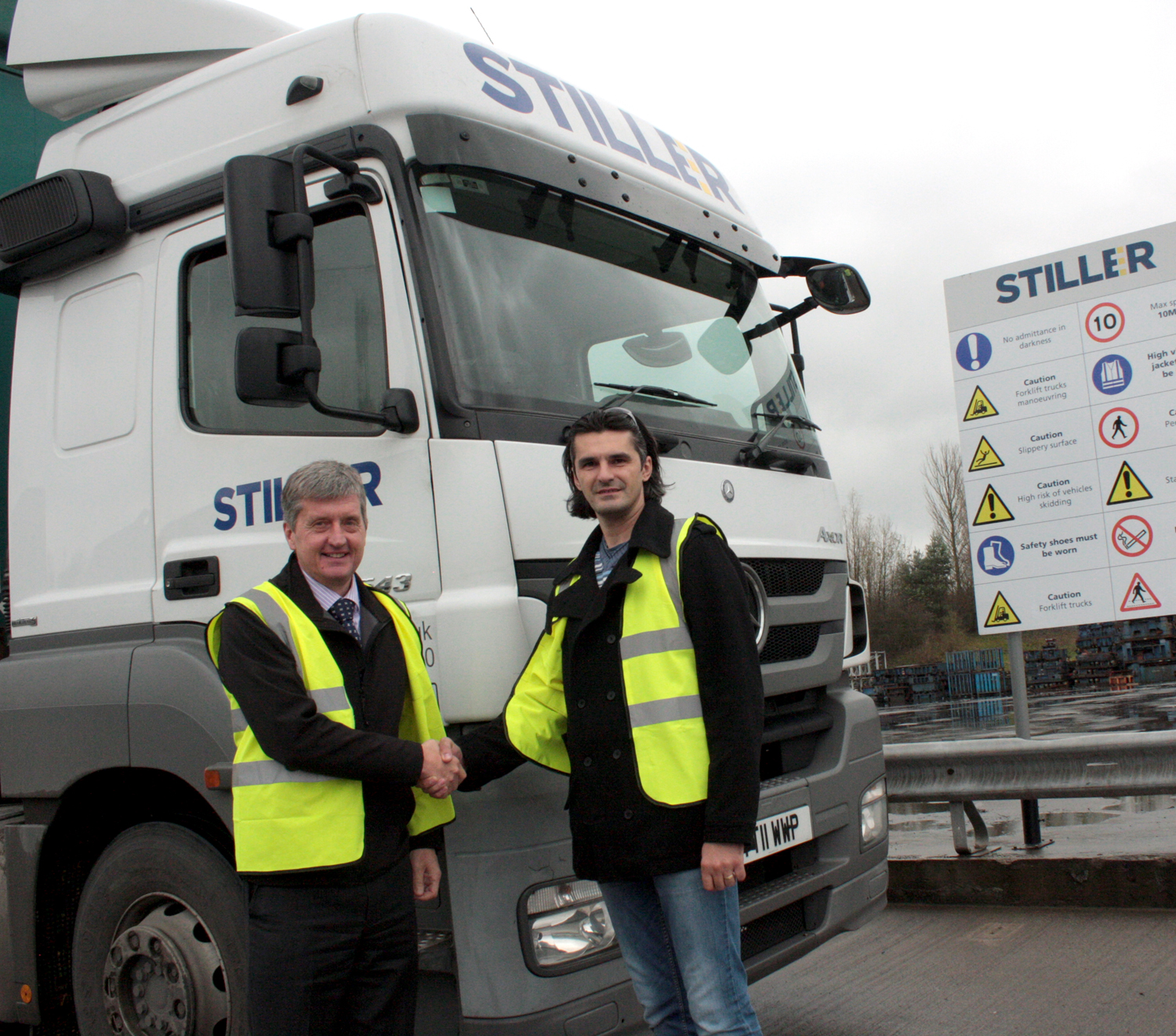 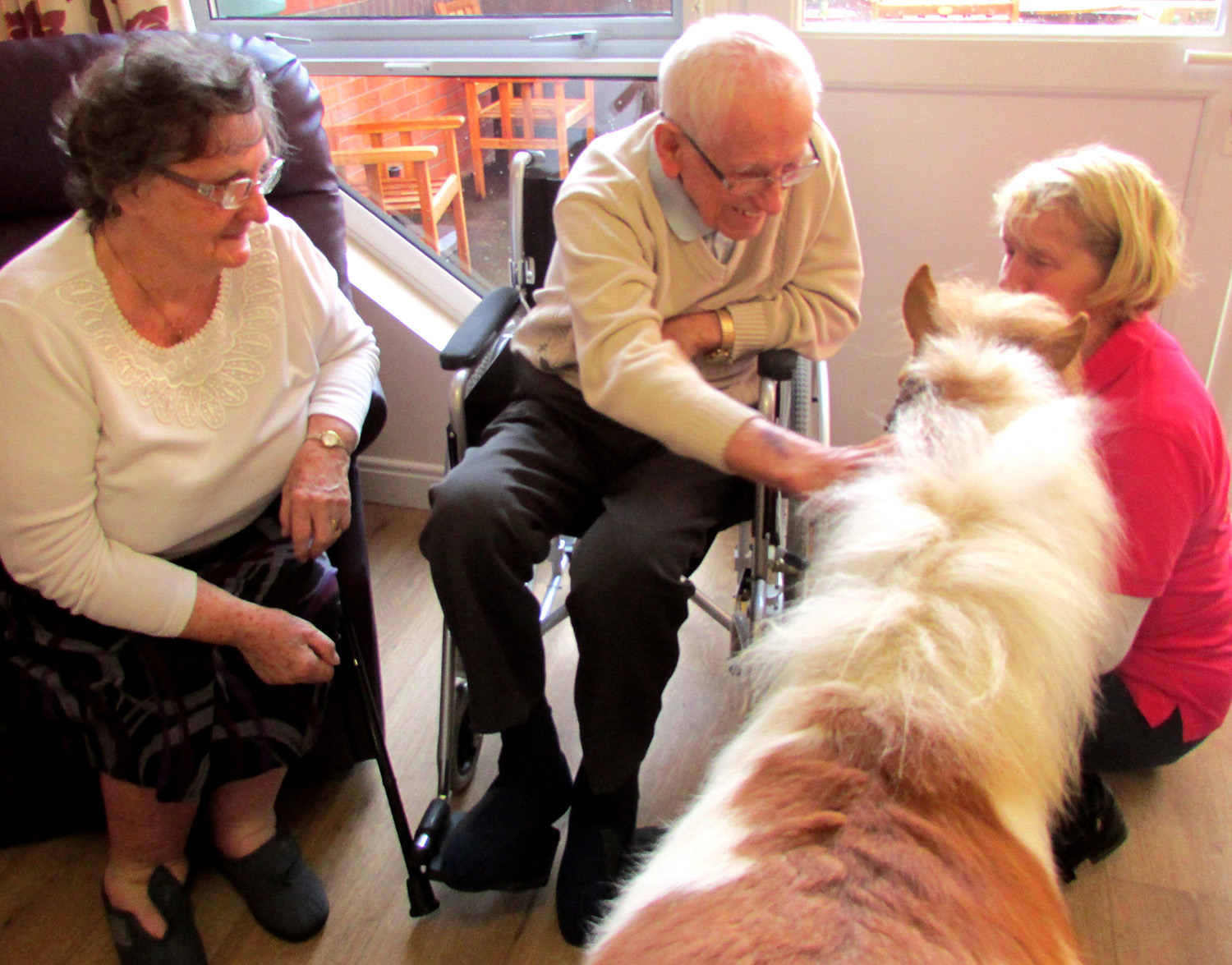 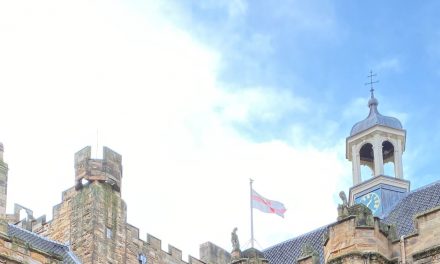