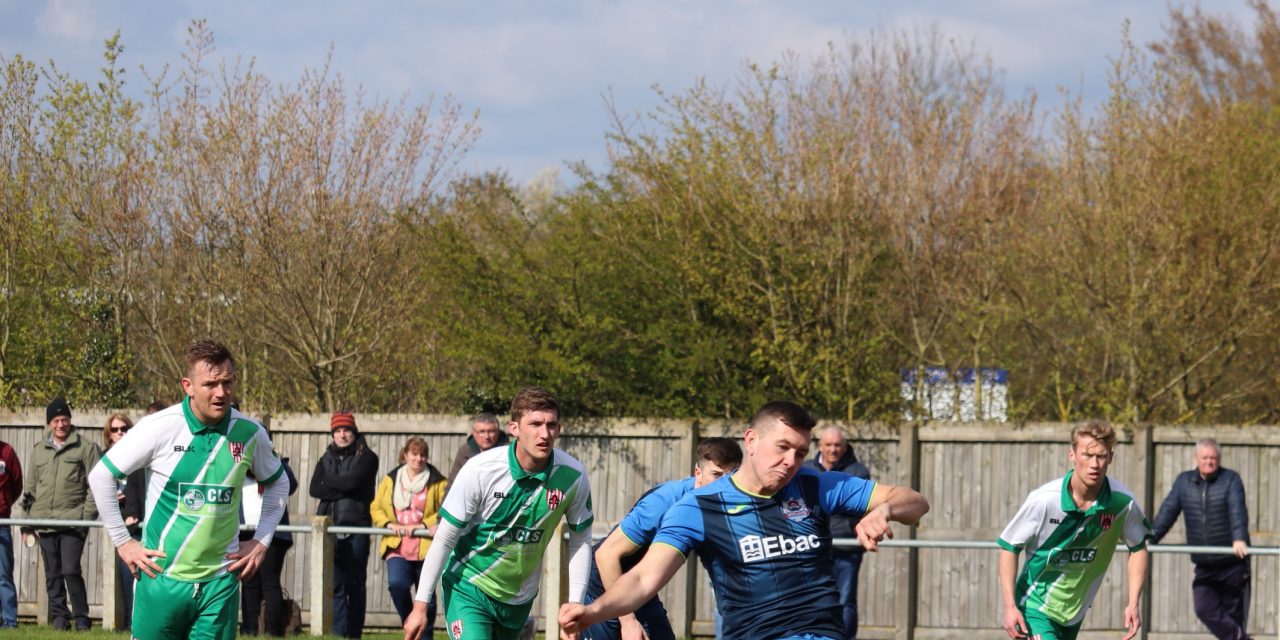 Newton Aycliffe ended the 2018-19 season with a 3-1 win at home to Guisborough Town. The win meant that Aycliffe finished the season in 12th place in the Northern League division 1 league of 18 teams (Dunston UTS were champions and Penrith finished bottom).

Aycliffe got off to a great start when Gez Richardson picked up the ball in midfield and surged forward, beating four players and then laying the ball off to Kurt Matthews, who hit a low shot past Guisborough keeper Nixon for 1-0 with only half a minute on the clock. Aycliffe had a bit of luck in the fourth minute when a shot by Hume hit the post and came back out. However, they went further ahead after 15 minutes when Ali Alshabeeb hit a strong volley which Nixon could only turn into the net for 2-0. Aycliffe got on top and were playing good football against the strong wind. They made it 3-0 on 29 minutes when Vinny Gash converted a penalty after Richardson had been barged over. Goalkeeper Adam Pickford made a smart save when a strong shot from ex-Aycliffe player Brian Close over the bar. Ali Alsabeeb smacked a shot against the crossbar from 25 yards on 36 minutes, as the sides traded attacks. Guisborough nearly got a foot back in the game in first half injury time, when a shot was cleared off the line by Aycliffe full back Kevin Carr.

Aycliffe went straight on the attack in the second half and Chris Koski hit a great shot that just went over the bar. Matthews then had a good run and shot, but narrowly missed the target. Guisborough pulled a goal back on 68 minutes when a header from a corner hit the bar and came back out to Close, who volleyed in for 3-1. Aycliffe nearly got another goal when Matthews twisted and turned past defenders and sent in a low cross that Alex Barnes slid in for and just missed the goal with his shot. Jordan Wintersgill made his debut for Aycliffe near the end, coming on as a substitute; the Aycliffe Youth player did well and put in a great low cross into the penalty area in injury time, but no-one could get on the end of it. Final score: 3-1.

Many thanks to Newton Aycliffe Sports Club and all our sponsors and fans for their continued support. 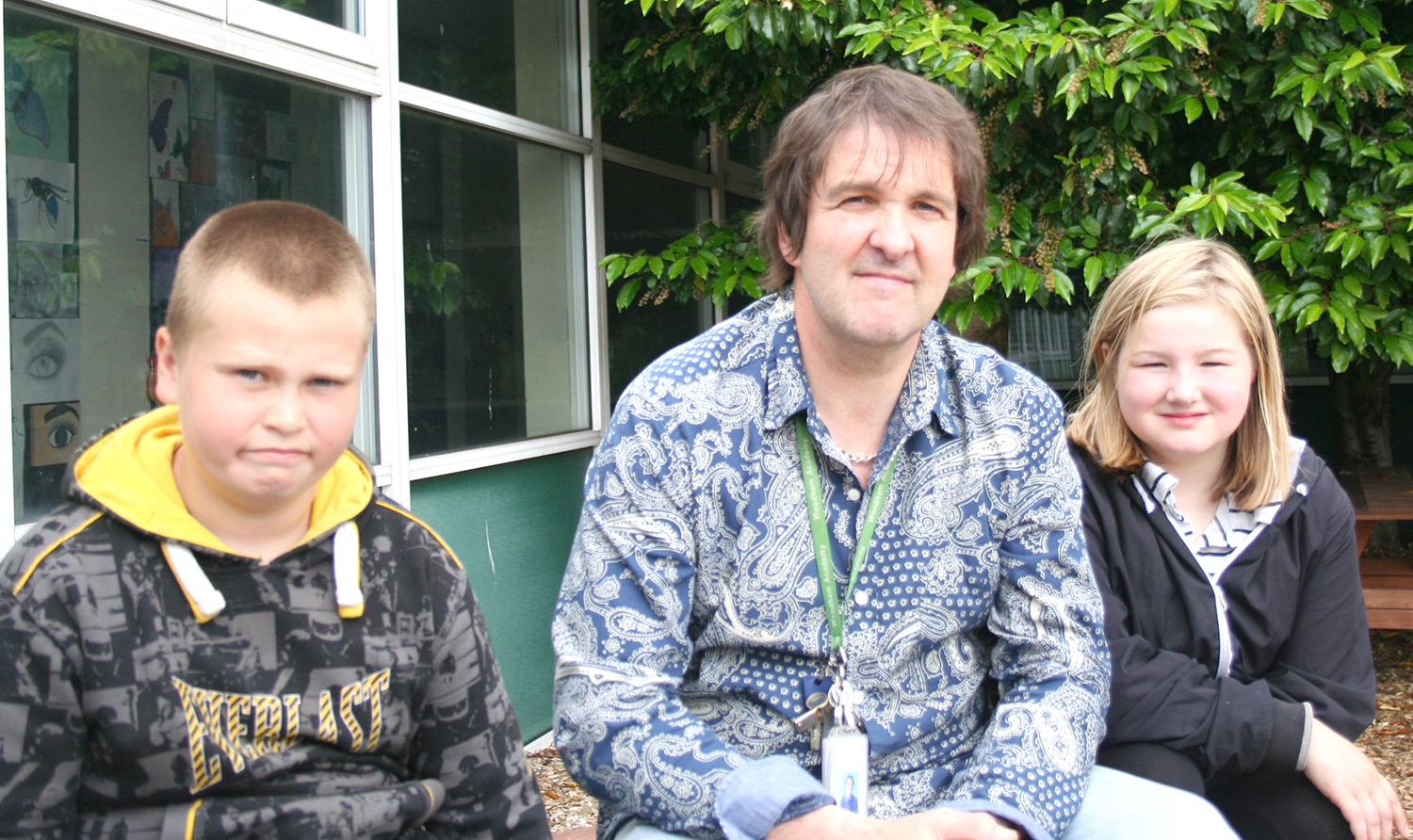 Has Mr Heaven Made a Difference at Woodham? 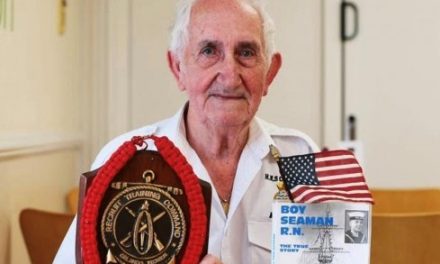 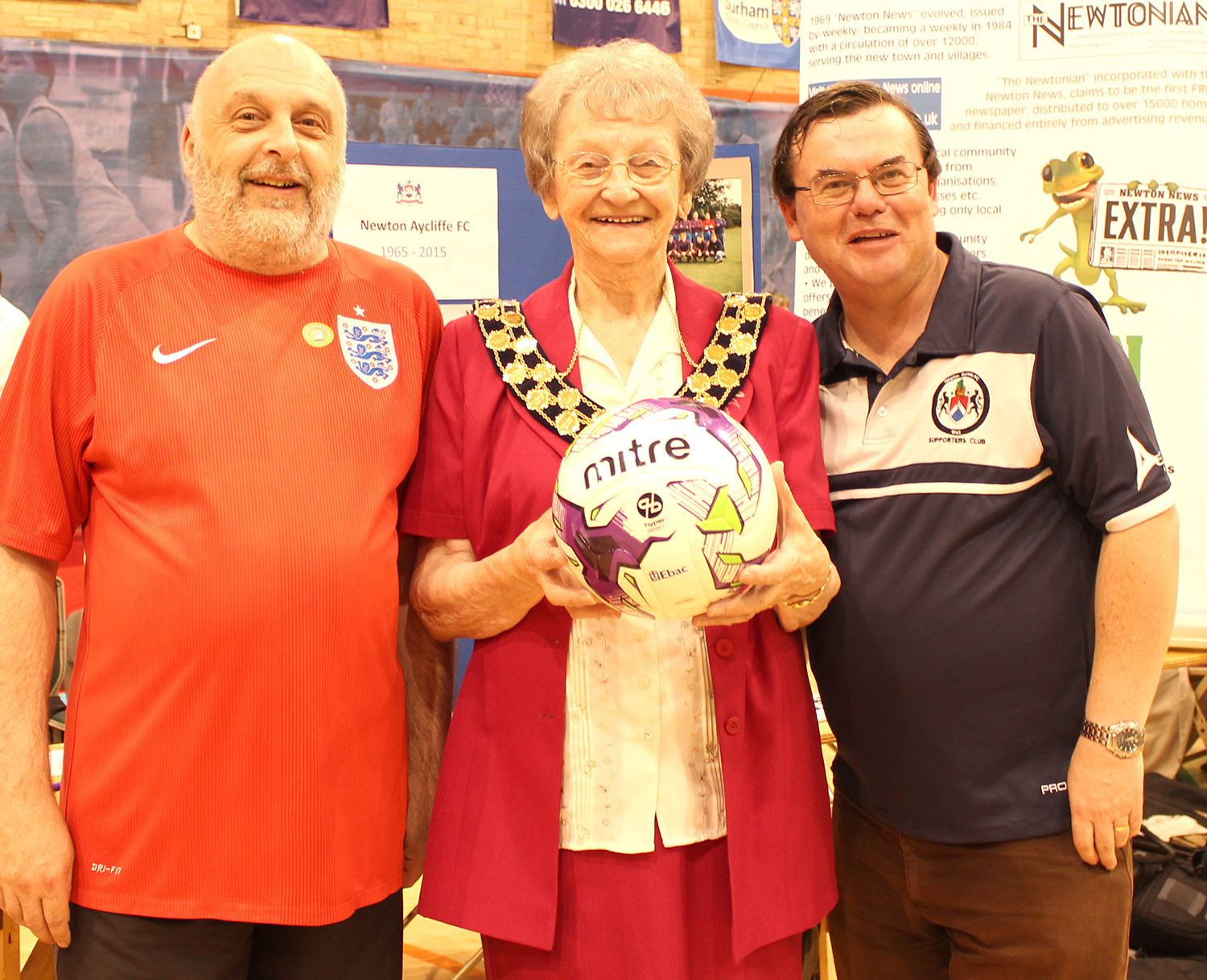