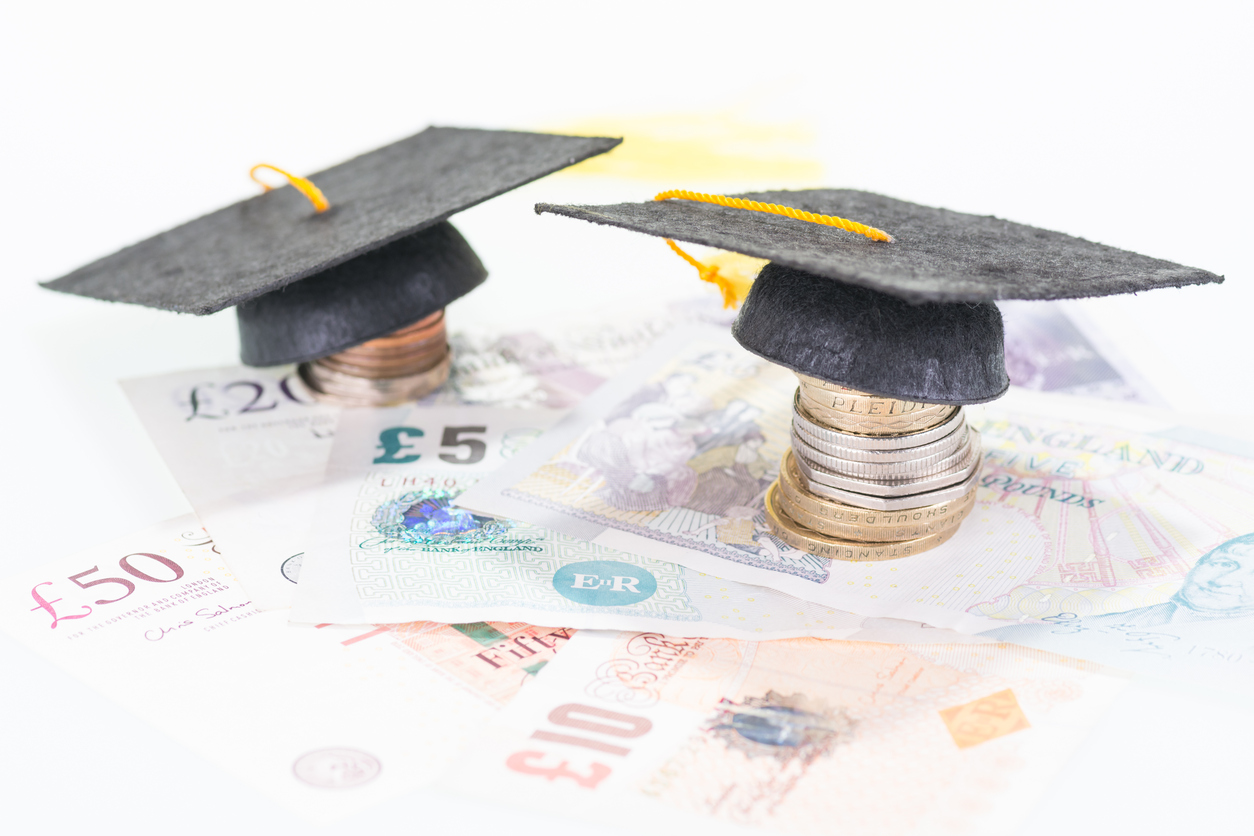 Support for those in debt from the debt collection industry.

The trade body representing the debt collection industry has launched #heretohelp, a campaign designed to encourage customers to actively engage with its members at the earliest opportunity.

Poor and misleading advice on the internet, that can often make matters worse and not better for the customer, has prompted the industry to unite behind a new initiative run by the Credit Services Association (CSA), the voice of the UK debt collection and debt purchase sectors.

With the support of its members and many in the sector, the campaign includes a video fronted by Brad Burton, one of the UK’s top motivational speakers, who was once £25,000 in debt.

Brad interviews others like him who have had similar experiences, and whose lives are now back on track. He also speaks to industry experts to explain more about how debt collection works, and how it can help individuals on their journey to take control of their finances and ultimately become debt free.

It is estimated that there are currently more than eight million people in debt in the UK, and debt is one of the top ten topics ‘off limits’ for individuals to discuss with friends and family.

The video was premiered during the CSA’s UK Credit and Collections Conference in September, and forms part of an extensive communications campaign headed up by the CSA.

As part of the campaign, the CSA is approaching this Government, the free debt advice sector, consumer campaign groups, think tanks, politicians and different factions of the financial services industry to gain further support. 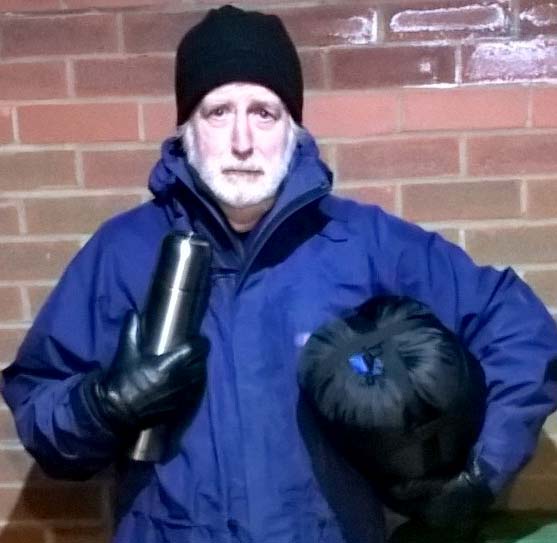 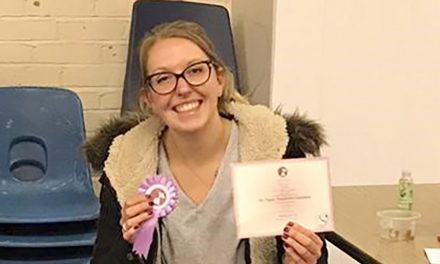 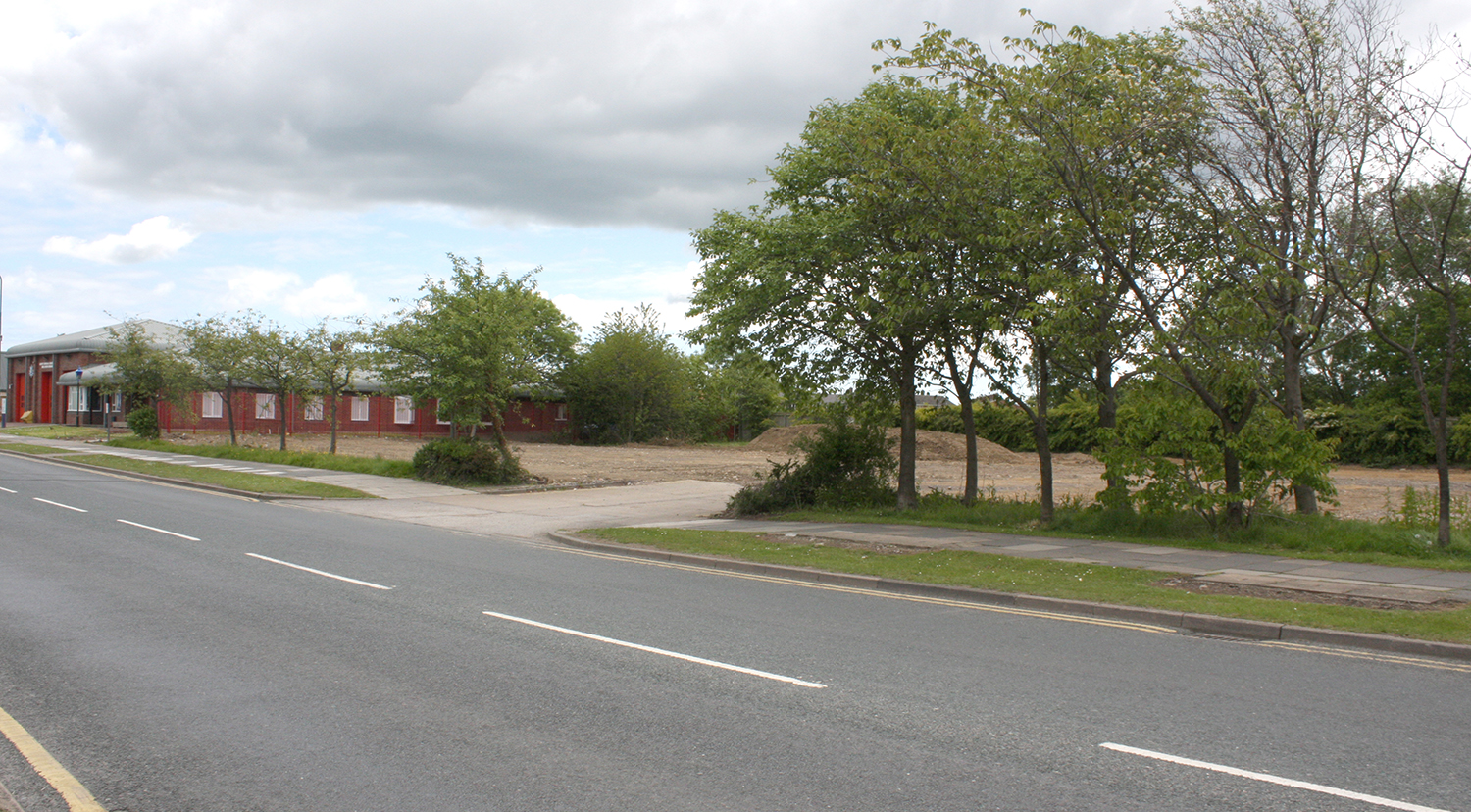