Dear Sir,
Another day begins with news of yet another illegal gathering in Downing Street. Meanwhile, our Parliamentary representative, Mr Paul Howell, has decided to answer my email, re whether the PM lied to Parliament. Well, I say answered, in reality he decided to totally ignore the evidence in the Sue Gray report, a report which he previously told me to wait for before deciding if the PM lied.
It would appear the four photographs in the report proving that the PM not only attended but took part in the party that he told the House never took place. Mr Howell feels we should move on, with our PM at the helm. Personally I struggle with this, I struggle to find any Conservative Party manifesto promises that have been kept.
We haven’t fully got Brexit done because we haven’t sorted out the Ireland issue. Nor have we taken back control of our borders. The Pension triple lock was suspended, however, now the Tory Party are unpopular they have promised to reinstate it, no doubt after we re-elect them.
HS2 for the North was cancelled so quickly I wonder if it was ever on the cards or just another fake promise to get the northern vote. Now the Government would have us believe it was cancelled because it was too expensive, yet Boris has plans to spend £30 billion on a cross rail link in the South.
I read on social media recently a tale of two people discussing if all fairy tales start with ‘Once upon a time’, the answer was no, some fairy tales start with ‘Elect me and I promise I will’. Meanwhile our MP seems happy to support the PM no matter what he does. Let’s not forget they have been in office for three years and achieved very little.
As someone who has never voted anything other than Conservative, I feel I have taken a long time to learn, well I have, and I will not be making that mistake again. May I suggest others look at the facts and do likewise.
M. Whiting 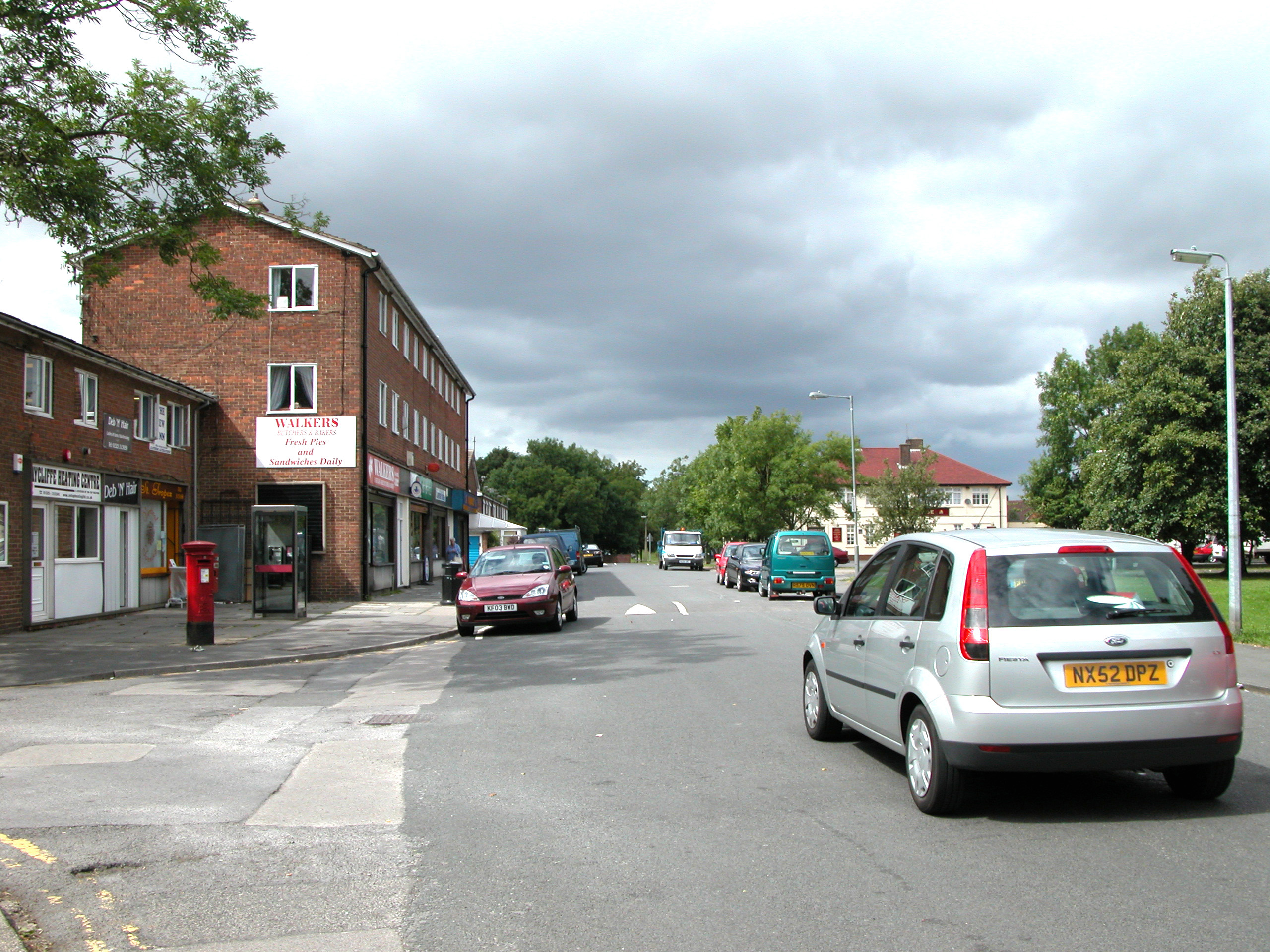