Climate Change and Global Warming is happening. It is a natural cyclical phenomena. I did not cause it! Britain cannot stop it! Even if everyone in the world stopped flying and driving and ate only grass from midnight tonight, it will not stop. One large volcano or one large forest fire contributes more to Global Warming than I could possibly do in my whole life. Just think of the effect that Saddam Hussein setting fire to the oil wells must have had! Yet, the ‘Greens’ blame the Industrial Revolution. You benefited from the Industrial Revolution you now have to suffer and become vegan!

The Green Party (even with the support of Cllr. J.D. Clare, the European Union, and jet-setter Dame Emma Thompson) cannot stop it.

Let’s get real. Let’s think of how to survive the adverse effects of this phenomena.

Dredge the sea bed and build up low-lying areas; this the Dutch do on a regular basis. This will deepen the sea and increase the land mass available for food production and forestry. Pumps, powered by wind turbines, can be used to keep the water table at the required level.

Build ‘green’ earth filled, stone faced dams at as high a level as possible. These can produce Hydro-electricity, store natural power and regulate the run-off of water from high ground thus reducing the threat of flash-flooding, soil erosion and soil degredation.

These fires release ‘green-house’ gasses. Again, we can collect the increased rainfall in our uplands and store it at a high level to use for gravity irrigation and, if required, for fire-fighting. In this way we can grow new forests, increase crop production and protect the land from drying out in the warmer climate we should experience.

Let’s give Britain a future using existing proven ‘green’ solutions and stop playing politics. The E.U.’s ‘best’ strategy – reducing car emissions and changing from petrol to diesel was a farce.

Stop wasting money on trying to stop Climate Change / Global Warming (and financing the E.U.) and start spending it on making sure we survive and benefit from regardless of future changes. As night follows day, global warming will eventually become global cooling. 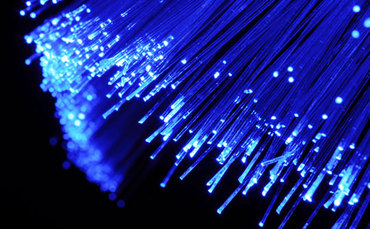 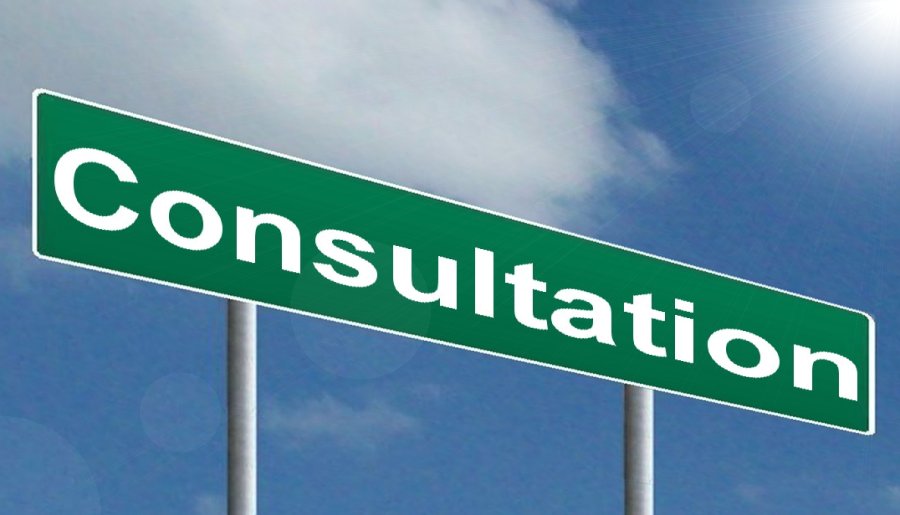