The Lib Dems say they are standing to cut Council Tax . . . But won’t say how. In 2010 the Lib Dems promised to put more police on the beat, promised to abolish student tuition fees and, of course, many other things. After that election, in return for some knighthoods and peerages, the Lib Dems entered into a coalition with the Tories and brought in austerity. Libraries closed, swimming pools closed, they promptly slashed the police force by 21,000, tripled student tuition fees and, by cutting government funding to Councils, they deliberately forced up your Council Tax.

They forced the Tories to hold the EU referendum, but then did everything possible to cancel the result, they are neither Liberal nor Democratic.

They say they want to save money, for example, by going paperless on the Town Council, they want to spend £30,000 plus on laptops and notepads for Councillors every 4 years. Did you know that the Council report shows that it would cost thousands more every year to go paperless, than to retain the present system. There would be software licences, fees, training, staffing, capital equipment replacement regularly, etc., not recyclable like paper, more harmful to the environment, it would cost more than the existing paper system – Why do it?

The Independents will stop the Council Taxpayer from providing free laptops and note pads and mobile phones and Council email addresses as well as free internet for Councillors that the Lib Dems want so much – that’s a promise by the way.

The £30,000 capital, which Labour set aside, will be used to reduce the Council Tax Precept in the next budget. We Independents say: “No more freebies for Councillors”.

The Lib Dems do not tell the truth . . . They now claim that if you elect them they will fill the empty shops in the Town Centre. It’s privately owned, MP’s, Councillors and Councils have tried their best to influence it since it was sold off in the 1980s. They make promises that they have no intention of keeping.

Just ask them which Council services and facilities they intend to cut in order reduce your Council Tax, will it be play areas, parks, open spaces, cemeteries, allotments, pre-school places, are they planning to get rid of the free OAP bus trips, the fireworks display or Santa tours?

It appears all the Lib Dem candidates standing are businessmen. They will no doubt sell off public assets to private interests, like the golf course and open spaces for housing, a one-off small profit, but forever lost to the Community. They lied last time they were in government they make false promises, then and now. If you give them the power, they will cause an awful lot of irreparable damage to your local public services, never ever able to be undone, gone forever. They know the cost of everything but the value of nothing, houses built on green spaces.

As for claiming to want to reduce the number of Councillors, they say this, but why? If it’s to save money, then simply abolish the Councillors allowance – it really is that simple. £39,600 saved each year, just like that, whoosh, gone. In the near future hundreds more houses will be built on the Copelaw site and other parts of the town.

Now is not the time to reduce Councillors. 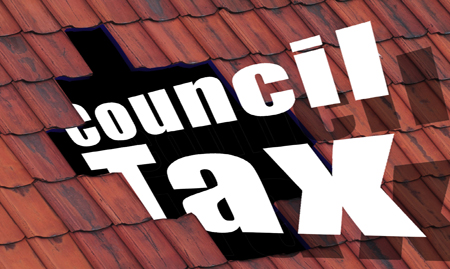 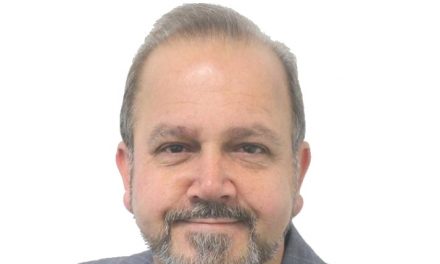 “Facts Do Not Cease to Exist Because You Ignore Them”